Little Amal sees a long journey: trying to find her mother, who went out in search of something to eat and never returned, traveling 8,000 kilometers (about 5,000 miles).

But Amal — Arabic for “hope” — is no ordinary girl: she’s a 3.5-meter-tall (about 12-foot-tall) puppeteer, and the central and only character of a theater project called “The Walk,” which kicked off Gaziantep, in Turkey, near the Syrian border, and ended in Manchester in Britain, traveling to eight European countries, including Germany, from July to November.

But after The Walk, she followed her journey with a stop at the Climate Conference in Glasgow and is now visiting The Hague from 15 to 21 November as a special guest at the Open Festival organized by the Hague’s new cultural palace, Amare. has been

Little Amal’s ambitious trek carried an urgent message: “Don’t forget about us.” Organized by the British Good Chance Theater Company, it aims to draw attention to all displaced children who have been separated from their families whose plight has been affected by the COVID pandemic.

“It is precisely because the world is now looking at other issues that it is very important to bring the refugee crisis back into focus,” emphasized the initiative’s artistic director Amir Nizar Zubi. He said the goal is to highlight the “potential of the refugees” rather than just their “serious conditions”.

On its website, the initiative calls the art action “one of the most innovative and bold public art works ever created”, featuring puppets including former refugees.

Jan Zoet, head of the Amare Cultural Center in The Hague, described Amal’s invitation as “a request to give hope and a future to young refugees”.

Just as she stayed in the cities during The Walk, Amal’s stay in The Hague is accompanied by a six-day cultural program. In The Hague, he visited the miniature city of Madurodam, a tourist attraction with miniatures of the most important sites in the Netherlands.

The larger than life puppet was made by the famous South African Handspring Puppet Company. The company’s founders, Basil Jones and Adrian Koehler, also came out of retirement to form it. “The refugee story is the big issue of our time,” says Kohler on “The Walk” website.

“At a time when theaters are still struggling to reopen their doors, a public arts event like this can bring people back together.”

It takes a total of four puppeteers to animate Little Amal: one for each hand, one for his back, and an actor inside his body, walking on stilts. The latter also operates the “harp”, a complex system of strings controlling a puppet’s facial expressions.

Time and again, the artists involved emphasize that the goal is to help connect people. “Since our founding, we have emphasized the great importance of the arts in humanitarian crises,” Naomi Webb, executive director of Good Chance, wrote on her website. “Art has the ability to bring people together and tell human stories.”

What’s so special about large puppets like Little Amal is their ability to bring people closer together, Fabian Seewald of the German Dundee Puppet Company told DW in a phone interview. “For example, with Dandu, we also performed at Tahrir Square in Cairo in 2013. There, with our large puppeteer, we created a state of shared childlike wonder that momentarily created a sense of the boundaries between people and their minds. bridged the differences between them and made it possible for them to experience what they have in common,” he said.

Amal is currently doing the same in The Hague, as Puppet did at several other points in its journey, where the Dundee company welcomed it to the German city of Stuttgart – one of the three German strongholds of mass puppetry, Bochum and Berlin. Along, said Seewald.

“The biggest ‘aha’ moment is when you give people a chance to lead the puppets themselves. Then they create something together. That’s the magic of puppetry: bringing things to life,” says Seewald. 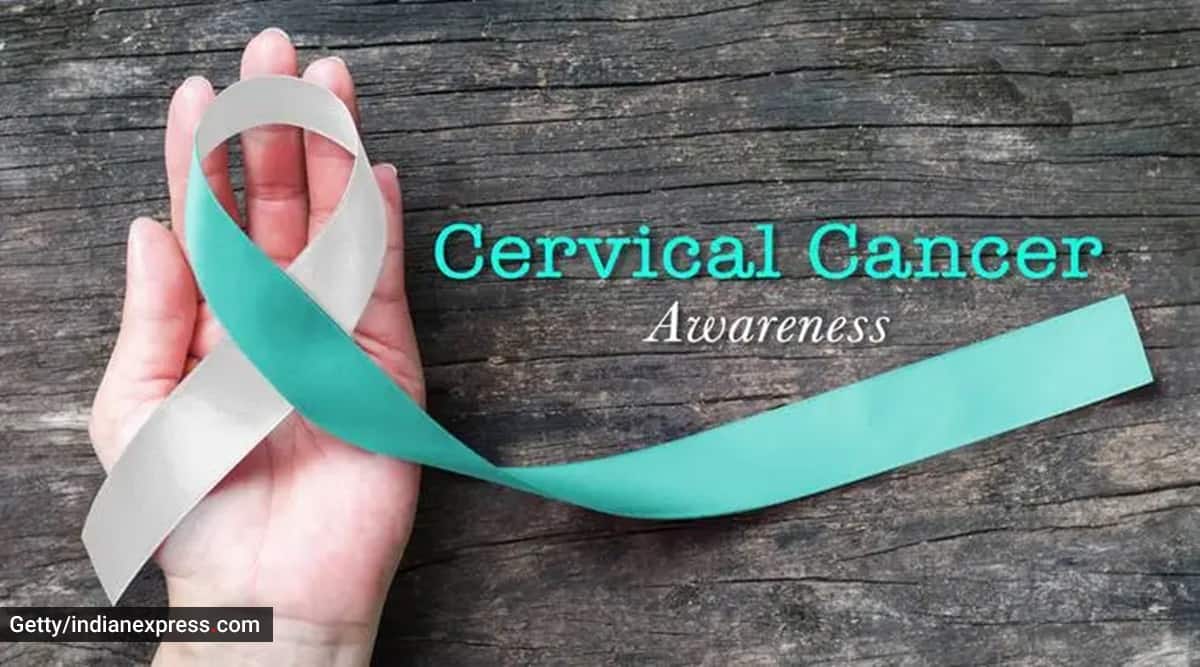 Cervical cancer: early detection is key to better management of the disease