Norway, a beautiful little country, has paid great attention to research and technology development of good waste management systems. Institutions such as The Research Council of Norway and Innovation Norway have collaborated with universities and private organizations to work in this cause.

The action of waste management in Norway begins at its source – every household. Waste is mainly segregated into food waste, paper, plastic, electricity, glass, metal and others. A centralized garbage collection in each residential area collects them weekly or bi-weekly. It is then transported to a centralized waste dumping area where two technologies are used in a waste-to-energy plant: gasification and incineration technology.

With gasification technology, the waste dumped in a centralized dumping pit is moved to a gasifier, where the waste is heated to over 800 °C in a controlled oxygen atmosphere. The syngas containing the discarded hydrocarbons is cleaned and fired to produce steam. Steam is used to produce electrical energy using steam turbine systems or is sent to pipeline networks for heating homes and other industrial purposes.

In incineration technology, waste is removed directly inside an incinerator and heat energy produces steam. Then the exhaust gas is cleaned and dispersed into the atmosphere.

Many interesting concepts and technologies have been developed in the country to capture this released CO2.

Kanfa AS based in Oslo offers standardized containers to capture CO2 from exhaust gas released into the atmosphere. The captured CO2 is liquefied and distributed to storage tanks, available for use or permanent storage.

Recently, the company commissioned a pilot plant to capture CO2 at a waste-to-energy plant located in Norway. “The pilot forum has been operating very successfully for almost a year at the Oslo Verme Waste to Energy Plant. It is based on Shell’s licensed technology,” says Knut Bredahl, Energy Transition Director of Knafa AS.

Through Heat Recovery Steam Generators, KANFA offers a solution to harness heat energy that would otherwise be lost in heat from gas turbine generator exhaust, to generate steam for a secondary power generation stage.

“The full-scale plant at CCS Oslo will have net-zero heat consumption – all steam heating duties will be returned to the district heating system. This can of course vary from case to case, and can be customized for each plant. is,” says Nat Bredahl.

Equinor, a major oil and gas producer in Norway, is also working to reduce its carbon footprint by extracting energy from the wind using floating wind turbines installed offshore.

Another company, Paul Consult AS, has conceptualized a solution called “Sea Lotus” that can be integrated with offshore wind power.

In their proposed solution, part of the energy is generated from waste through gasification or incineration technology. Plant facilities are installed on the hull of an old ship or on the hull of a used drilling rig. The technology will use either the steam reforming process or the electrolysis method.

With the steam reforming process, hydrocarbons break down with high temperature and pressure. The hydrogen gas produced is then stored under pressure in a subsea storage facility. The stored hydrogen will be supplied to offshore oil production facilities to drive gas turbines or generate electricity using hydrogen fuel cells.

Another option under consideration is electrolysis for the production of hydrogen from water. Sea Lotus will be equipped with a system to convert sea water into fresh water for electrolysis. In the electrolysis-based Sea Lotus, waste will be burned to produce electricity, and the exhaust gas will be sent to a CO2 capture and CO2 compressor system and then to an empty oil well to produce oil and gas with a reduced CO2 footprint. will be injected in. ,

The author is Managing Director, Paul Consult AS, Norway 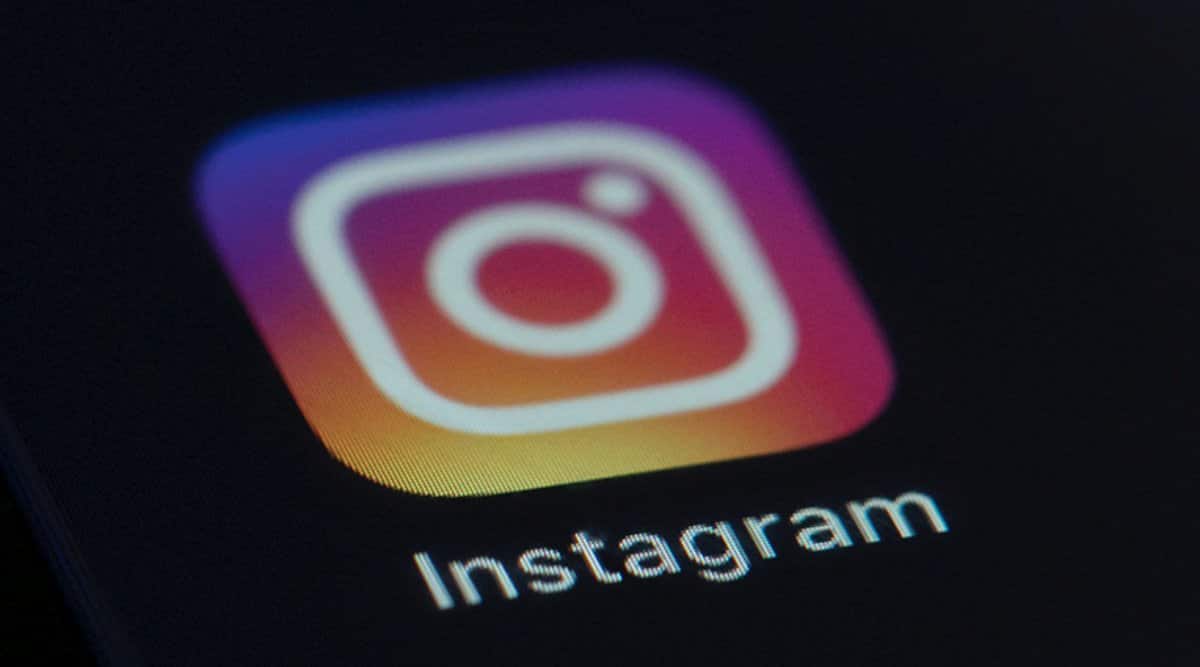