Jurgen Klopp has responded to Steven Gerrard’s comment that the Liverpool manager should sign a contract for life by making it clear that his Anfield rule is “far from over”. Asked this week if he dreams of one day managing Liverpool, Aston Villa new boss Gerrard said he would be happy if his old club tied Klopp for as long as possible. Klopp’s current contract runs until 2024, at which time the German, 54, would have been at the club for nine years – the longest stay in his managerial career.

“I’ve seen Steve say very nice and smart things,” Klopp said on Friday. “I don’t have to think about things like this at the moment, thank God because we’re in the middle of this season and that’s just what we’re focused on.

“No other manager is often asked what happens in three or four years. I haven’t thought about it and I don’t want to think about it.

Klopp will stop talking about his future as he focuses on in-form Arsenal’s visit to Anfield on Saturday.

Arsenal are unbeaten in eight league games and pose a serious threat to Liverpool’s comeback hopes after their 25-game unbeaten run ended in a 3-2 defeat at West Ham before the international break.

Sitting four points behind leaders Chelsea after two league matches without a win, Klopp knows Liverpool have little margin for error against the Gunners.

“We all know that we need to stay in front of Arsenal. You need results to stay on top of the league and we haven’t had enough good results in the last few weeks,” Klopp said.

Klopp’s preparations have been affected after England midfielder Jordan Henderson and Scottish left-back Andrew Robertson returned from international duty with minor injuries that have prevented them from training so far this week.

“I hate the international break – absolutely, it was not helpful,” Klopp said.

“It didn’t help from an injury standpoint. If we played a week later (after West Ham), our players would have had two days off.” 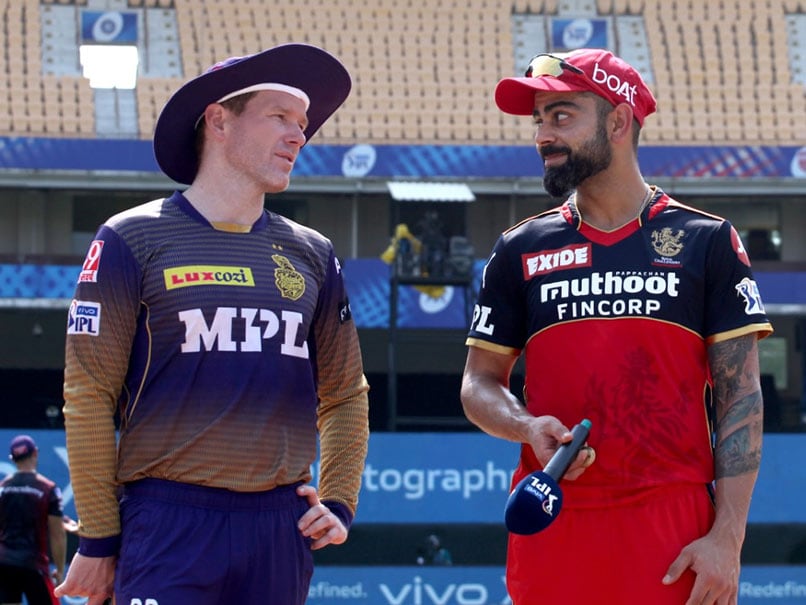 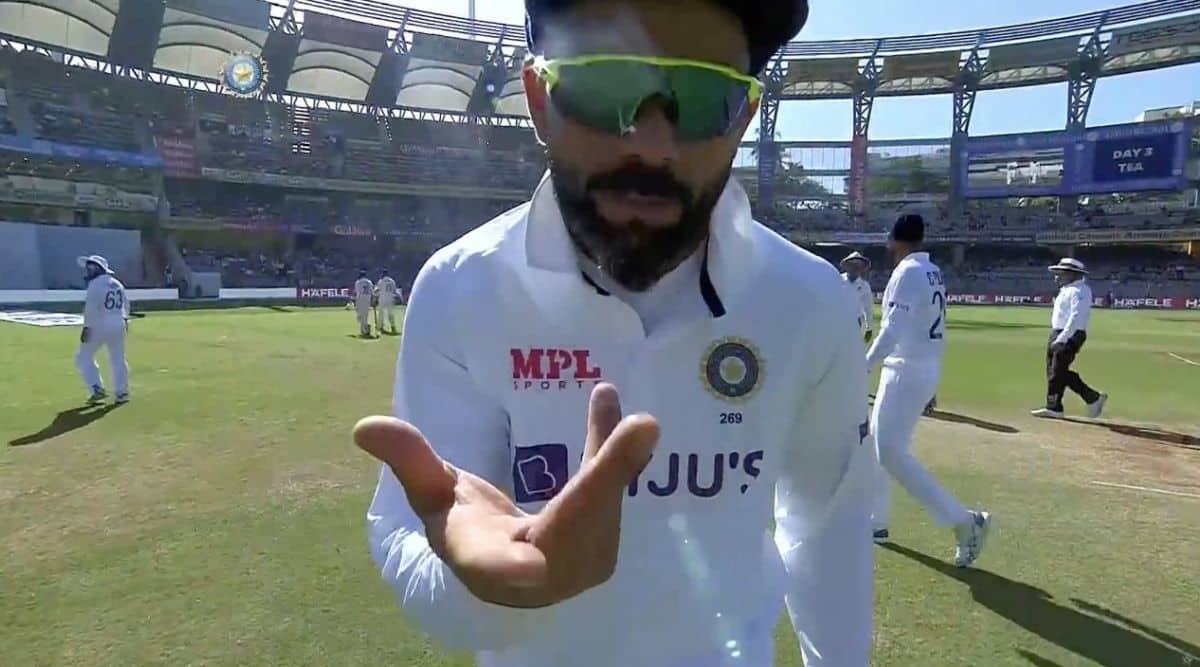