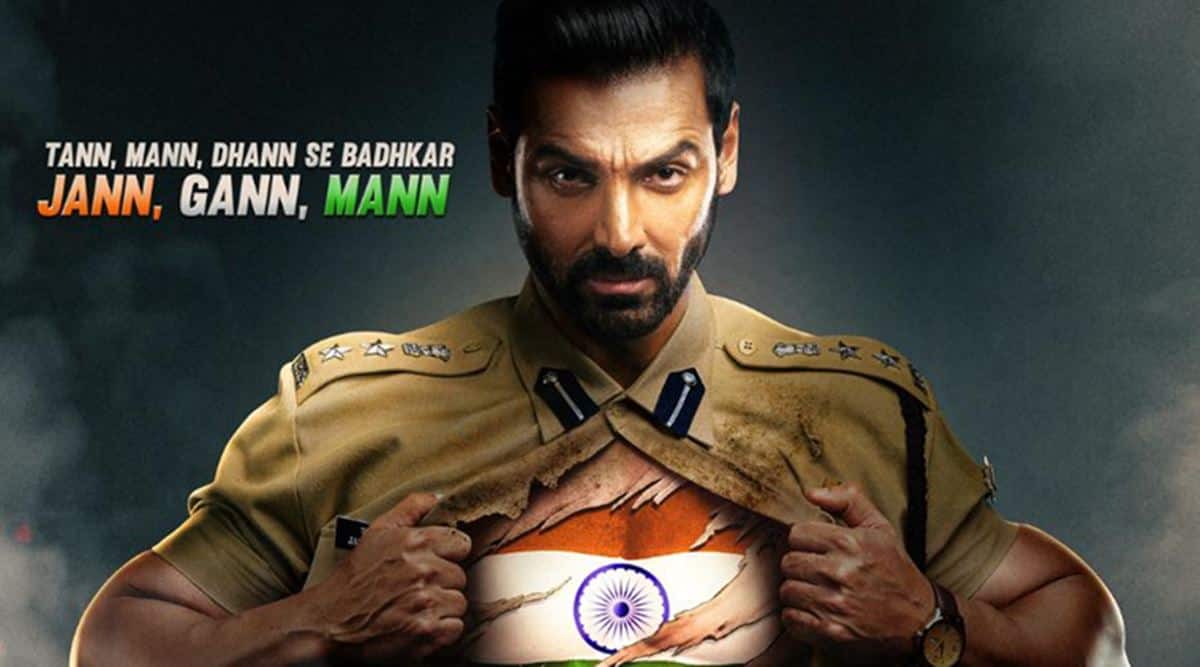 Actor John Abraham said on Wednesday that he saw the closure of cinema halls during the pandemic as a time to “reorganise” as he knew eventually audiences would gain trust and start over. go to theaters when they reopen.

Cinema halls remained closed for most of 2020 and later, reopened in a phased manner across the country. Maharashtra, a major hub of Hindi films, allowed the reopening of cinemas last month, allowing back to back film release Announcements from the industry. However, there were concerns that a closed space such as a cinema hall would not be safe for spectators, with critics believing that it would prevent them from entering theatres.

Asked if he ever fears that audiences will not come to watch movies, Abraham said the pandemic should be seen with an opportunity to reset. “I wasn’t scared, I was practical. I knew it would take time. It is still in process. If you ask me, if we are 100 percent there, the answer is no. People are still in the process of putting their heads together and coming in. You had a practical recalculation in your mind, how you want to produce a certain film, when are you going to go on floors… there was just a recalculation, no fear. You have to deal with the current situation you are in,” Abraham told reporters here.

The actor was speaking at a special event of PVR, where the multiplex chain introduced an anti-viral cinema air purification system. PVR, in partnership with UFO Moviez, announced the installation of a cinema-specific air sterilization device called the ‘UFO-Wolf AirMask’. According to the Multiplex chain, it will “offer real-time air sterilization, providing protection against all kinds of harmful bacteria, viruses and microbes in the air and surfaces”.

Abraham, who is gearing up for the release of his latest action film Satyamev Jayate 2 on Thursday, said the move will make the theatrical experience safer for the audience. “The biggest fear when we enter the cinema hall is that it is dark, air-conditioned and when you cough, everyone turns. With this technique you can remove all those fears. Simply put, it is extremely safe for people. The fun of watching a movie is when you come out with your friends, family or yourself in the cinema hall. With this technique you will know that you are safe if there is one place in the whole city, that is now in a cinema hall. Earlier you were scared here, but now you are safe here. So please allay your fears,” he said.

The event was graced by Gautam Dutta, CEO, PVR; Kapil Agarwal, Joint Managing Director, UFO Movies; and Sujesh Sugunan, Chairman and CEO, Allabout Innovation. UFO Moviez is associated with Allabout Innovations Pvt Ltd, a technology promotion firm based in Kochi, which distributes its product to cinemas in India on an exclusive basis. ‘UFO-Wolf Airmask’ units will be installed at all PVR screens and its upcoming properties across the country.

Dutta said that when cinema halls began to reopen, the team realized that the audience had some “inherent fear” about the safety of stepping into the theatre. “He had a fear in his mind, a few questions, is it (come to the cinema hall) safe? However, we kept saying that we have double, triple ceiling heights, government protocol of alternate seating, people said, ‘No, it is not enough.’

“We needed a solution to go far beyond the protocols laid down by the government. We really believe it will be a confidence booster for consumers to come back to theatres,” he added.

According to Dutta, about 60 percent of PVR’s entire circuit is already equipped with the new technology and by December 15, every auditorium across the country – 855 – will have the device installed. The device will also be installed in the lobby and washroom.

On average, there will be about 4.5 devices per auditorium. Appliances come in three categories, covering an area of ​​1,000 sq ft, 500 sq ft and 250 sq ft respectively. 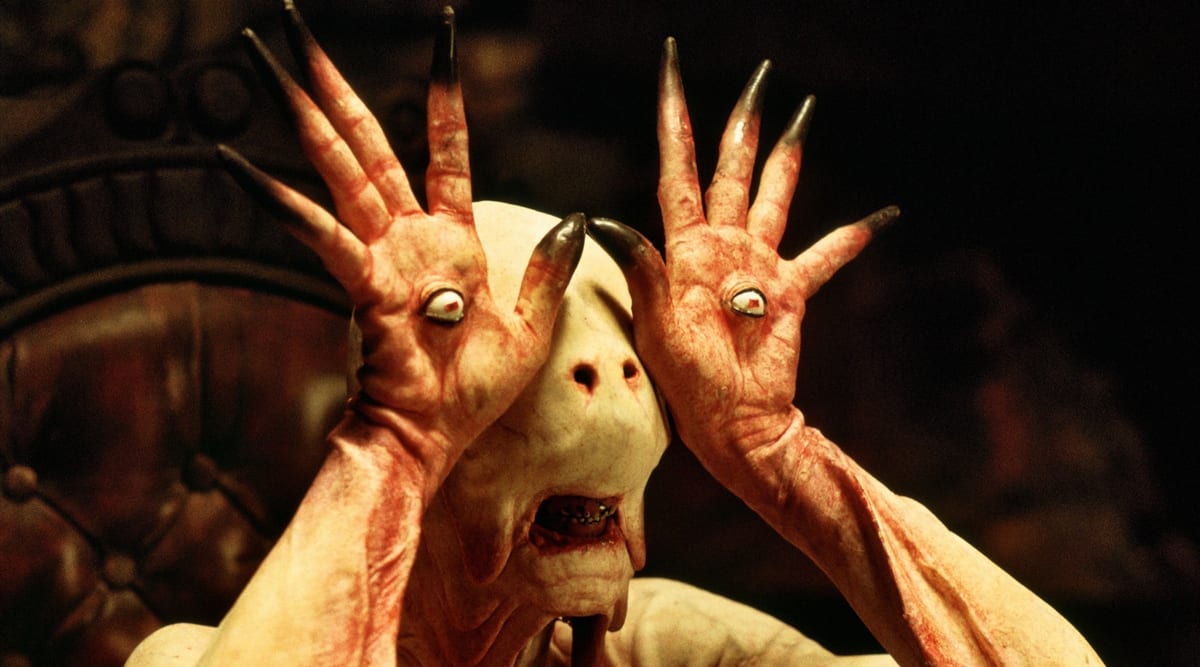 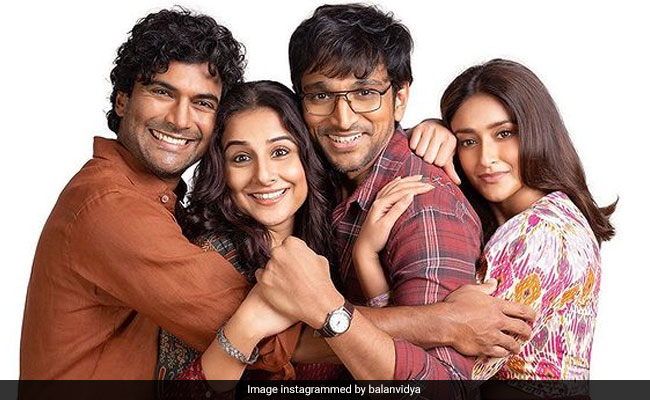 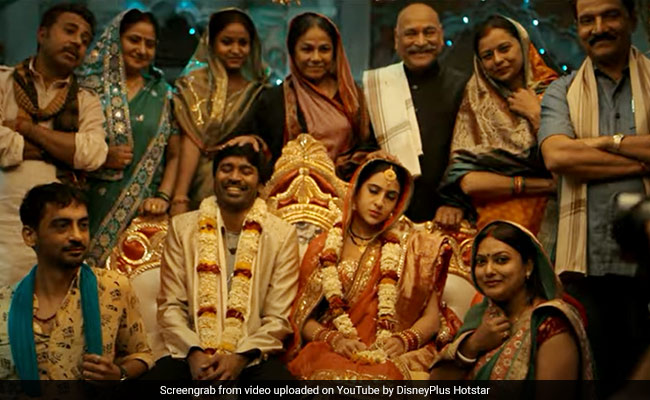