The grant of tourist visa has also been renewed, the government has said (Representational)

All international flights (except for repatriation missions and essential goods, such as medicines and food) were halted in March last year, as the country went into a Covid lockdown.

Once the number of cases decreased, restrictions were eased and as vaccination coverage increased, ‘air bubble’ arrangements were negotiated with other countries. There are currently 25 such deals in India.

Under the air bubble arrangement, international passenger flights may be operated by respective carriers of member countries into each other’s territories, subject to certain conditions.

Last week Civil Aviation Minister Jyotiraditya Scindia said the government was evaluating the process of normalizing international flight operations. He said while the government was eager to get things back to normal, it would take measures to prevent a new wave of coronavirus infections, especially since several major European countries reported horrific increases in daily new cases.

“I am in the world to regain my place in the civil aviation sector and make India a hub and more wide-bodied aircraft. We will get there, but stay with me and trust me… I am on your side We will work together but in a safe environment,” he said at a public event.

Domestic flights – similarly restricted during the lockdown – were allowed at full capacity from last month, initially allowing only a certain number of flights in each zone.

The government resumed domestic flight operations in May last year after a break of two months.

Airlines were initially allowed to operate a maximum of 33 per cent of all pre-Covid routes. By December last year, that limit was gradually raised to 80 per cent.

However, the occupancy rate was reduced to 50 per cent in June this year following a second wave of infections and deaths in the country.

As preparations to reopen international passenger air travel, the government also said last month that it would resume granting tourist visas; It was restarted on 15 November.

The grant of tourist visas was also suspended in the wake of the pandemic. 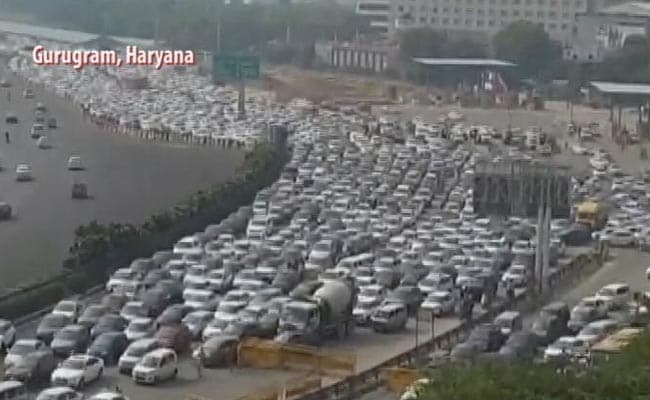 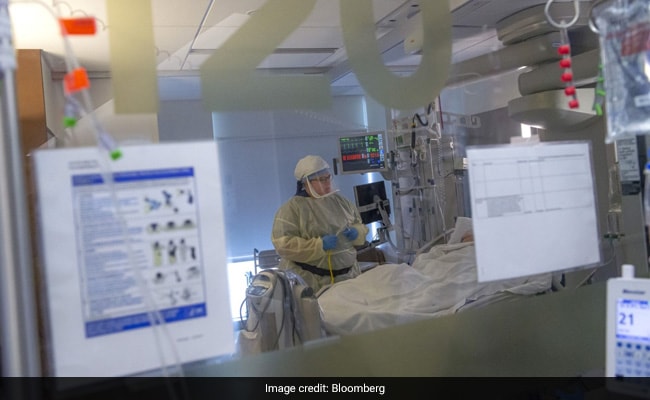 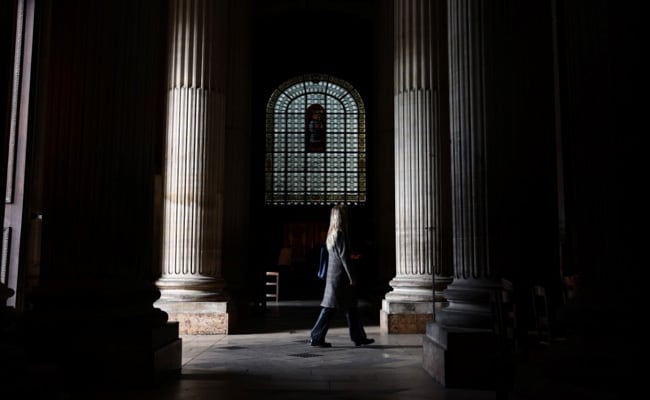