Inside Edge is getting bigger and more ambitious with each new season. NS amazon prime series, which will soon come out with its third installment, is keeping the cricket game intense on the field, and taking it off. In the trailer for the upcoming season, we get a glimpse into the vicious cycle of more mind games, money laundering and betting along with an overview of how the stakes get high, which will have a huge impact on the ongoing plot.

“They can kick us out of the game, but they can’t take the game out of us” – repeats the words of Amir Bashir aka Bhaisaab, how he, along with all those manipulating the strings of the game, made it personal are ready for. While Richa Chadha’s Zarina Malik is now eyeing the president’s chair in the cricket federation, Vivek Oberoi is pulling all the stops to stay in control as Vikrant Dhawan. The sports drama will see ‘Game Behind the Game’.

The Inside Edge cricket team revolves around the Mumbai Mavericks and their owner, Zarina Malik, as they fight for supremacy in the business amid spot-fixing, doping and more. The main plot of Inside Edge 3 explores the legalization of betting in cricket in order to curb the black money surrounding it. But some big people will not allow this to happen for their selfishness. On the other hand, Vayu, played by Tarun Virwani, can go to any lengths to become the captain of his squad as two arch rivals clash on the pitch.

Inside Edge first premiered on Amazon Prime Video in 2017. In fact it is not only one of the flagship shows of the OTT platform but also an early success on the digital medium of India. With cricket as its background, Inside Edge deals with the power, money, fame and mind games behind the sporting scene.

Inside Edge season two ended on a cliffhanger, with the Mumbai Mavericks receiving a two-year ban from competing in the PPL after its owners were caught on charges of match-fixing and illegal betting. Sapna Pabbi is sent to jail after being held responsible for the Mumbai Mavericks as Mantra Patil. Meanwhile, Richa Chadha’s Zarina Malik gets on a plane pointing to her new alliance with Vikrant Dhawan, played by Vivek Oberoi.

According to a press release, the upcoming chapter becomes more complicated with personal vendetta coming to the focus.

Inside Edge is produced by Karan Anshuman and directed by Kanishk Verma. Farhan Akhtar and Ritesh Sidhwani Excel Entertainment Its production banner.

Talking about Inside Edge 3, Karan Anshuman said, “With Inside Edge, the intention has always been to raise the level from where we left off last season with new story arcs, characters and oddities. Offering a narrative that will captivate the audience.From the Vikrant-Bhaisaheb face-off on the road ahead for the Mumbai Mavericks to the big league of Indian cricket, this time around the plot goes deeper, with wonders and suspense whose You weren’t ready for that. In Inside Edge Season 3, the rivalry deepens not only in the filed but also outside it. The entire team has put in their best efforts to make this season full of suspense and drama and I hope the series is full of suspense and drama. The enthusiasm for 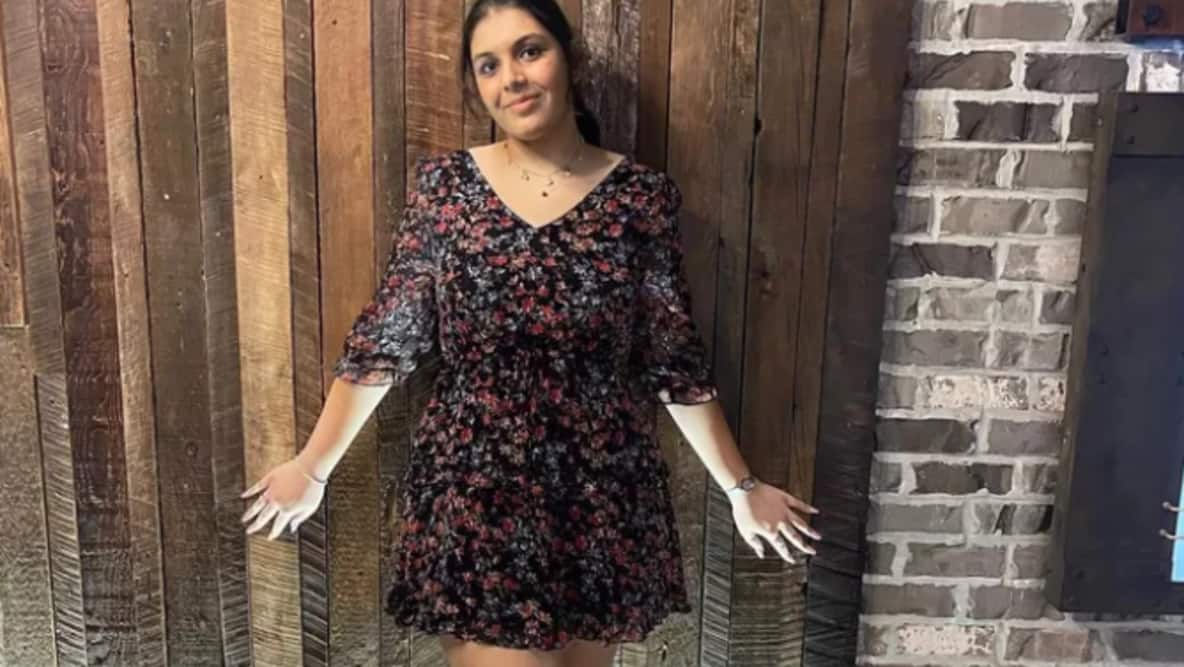 Ranveer Singh performs Naagin dance with Mouni Roy, auditions to impress Ekta Kapoor: ‘No need for Naagin after this’