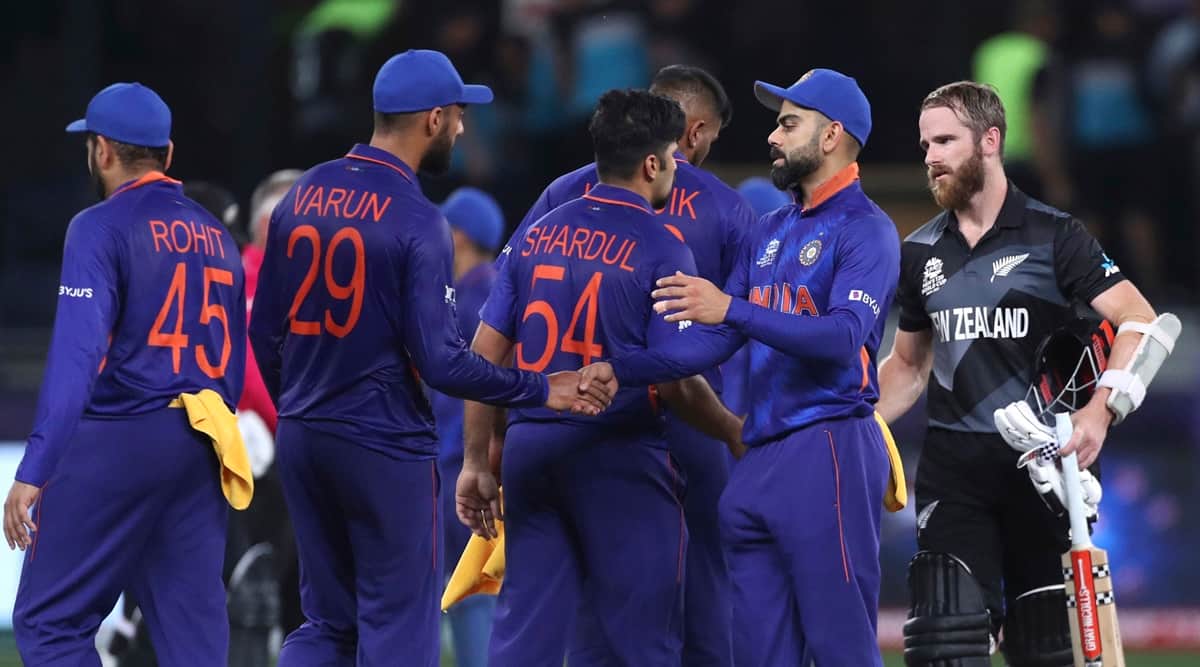 The Indian team will have a week-long preparatory camp in Mumbai from Monday ahead of the series against New Zealand with no Rahul Dravid who will be in the T20 squad. In another significant development, VVS Laxman will replace Dravid as head of cricket at the National Cricket Academy in Bengaluru.

The Indian Express understands that Ravindra Jadeja had sought rest for a few days and is likely to join the Indian camp later. The Indian board has not kept any safe bio-bubbles for the camp, but has advised players not to venture out and take precautions against visiting crowded places.

It has been a long time since BCCI organized camps before the series. The Test squad for the two Tests against New Zealand from November 25 in Kanpur and Mumbai has already been announced. Ajinkya Rahane will captain the first Test while Virat Kohli will captain the second Test after a short break.

“With no red-ball cricket in the country, BCCI felt it would be good if the players do some red-ball practice before leaving for the Test in Kanpur. The BCCI was earlier planning to keep it in Bengaluru, but as soon as the team was about to fly from Mumbai to Kanpur, the camp was shifted here,” sources in the BCCI informed.

These players will be supervised by the NCA coach and coach, who will report to Dravid.

Laxman to replace Dravid in NCA

Former India batsman VVS Laxman is all set to replace Dravid as the head of cricket at the NCA. Laxman was hesitant to take charge at first, however, sources in the Indian board said that Dravid has convinced Laxman to join the board. The Indian board is now working with Laxman on the financial aspect.

It is learned that Laxman has now severed ties with IPL franchise Sunrisers Hyderabad as well. Laxman did not respond to text messages sent by this letter.

The Indian board wanted a high-profile name to replace Dravid and felt Laxman would be the best fit. Laxman has been a part of many coaching assignments in the past as well. Apart from commentary, he has been a part of the coaching set-up with SRH in the IPL and was also the Bengal team’s batting consultant in the domestic championship.

Meanwhile, the BCCI has asked former India spinner Sairaj Bahutule, former Saurashtra batsman Sitanshu Kotak and former Assam player Subhadeep Ghosh to be in the coaching set-up with the India A team for the tour of South Africa. 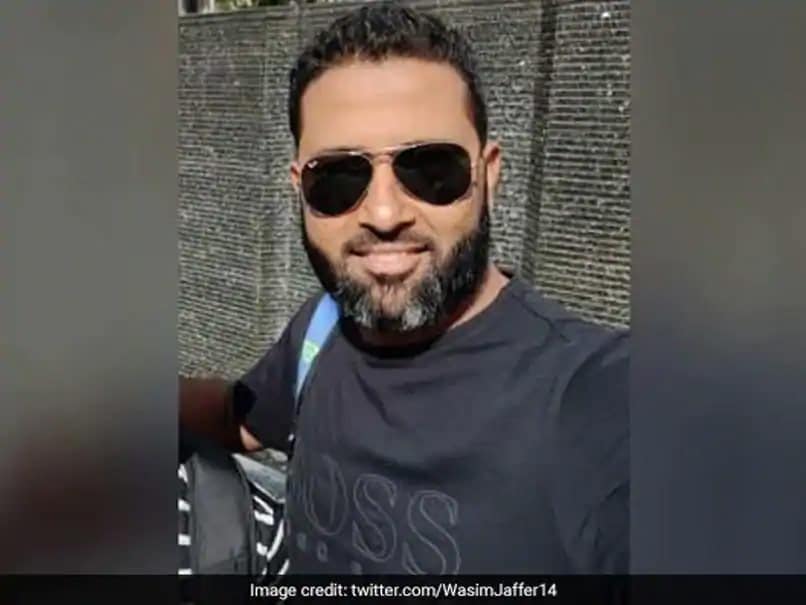