Kidambi Srikanth lost in the men’s singles semi-finals of the Indonesia Masters on Saturday.© AFP

Double Olympic medalists PV Sindhu and Kidambi Srikanth bowed out of the Indian campaign in Bali on Saturday after losing straight games in the women’s and men’s singles semi-finals respectively at the Indonesia Masters Super 750 badminton tournament. Sindhu lost to top seed Akane Yamaguchi of Japan while Srikanth lost to third seed Anders Antonsen of Denmark. Even though Sindhu had a better record of 12-7 against the Japanese shuttler going into a tie, winning both the meetings this year, the Indian was no match for her opponent, losing 13-219- 21 one-sided. In a duel that lasted just 32 minutes.

Sindhu, seeded third, was not at her best and was trailing her Japanese rival from the start in both the games.

In the second game, Sindhu briefly held the lead before Yamaguchi dominated her opponent to turn the issue in her favor.

The Japanese will now take on the winner of the second semi-final between fourth seed An Seyong and Thailand’s Fittayaporn Chaiwan.

Srikanth, who defeated compatriot HS Prannoy in the quarterfinals, went down 14-21, 9-21 to Antonsen in the men’s singles semi-final in 41 minutes.

The former world number one Indian initially managed to level Antonsen 3-3, 4-4, 5-5 and then fell behind.

Srikanth made another fine recovery in the first game, narrowing the gap to 12-11, but eventually lost steam.

In the second game too, the two were tied at 4-4 but the Danes drew eight straight points to level 12-4.

The Indian could not recover from there while Antonsen never let down his guard to win the second game and the match. 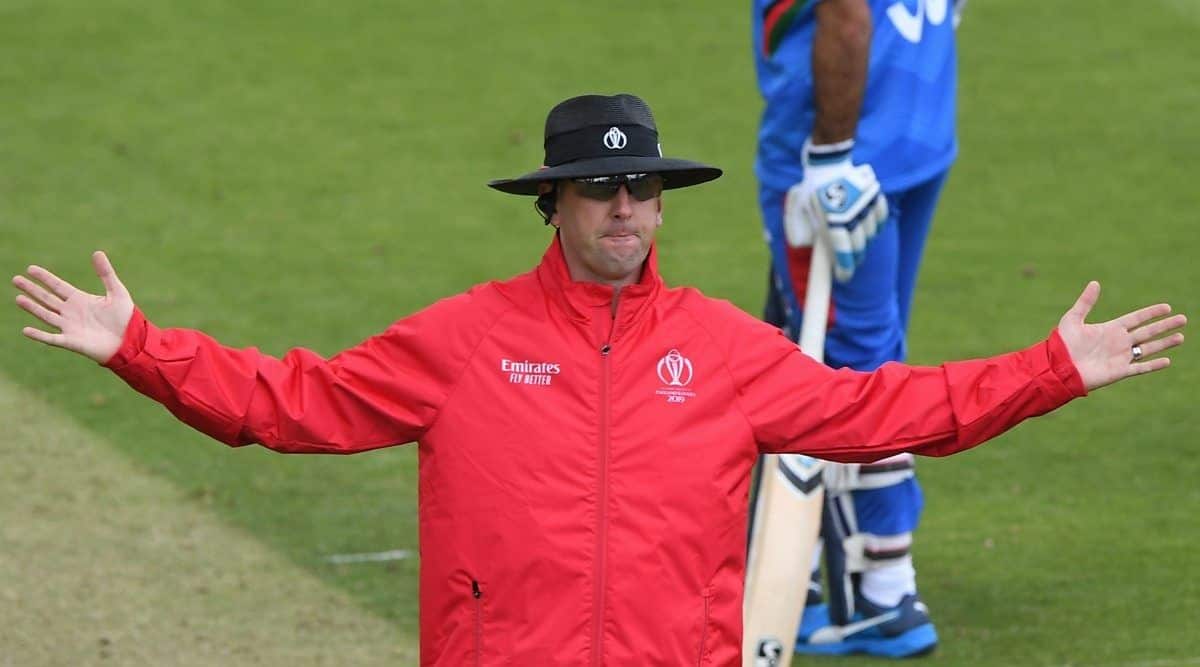 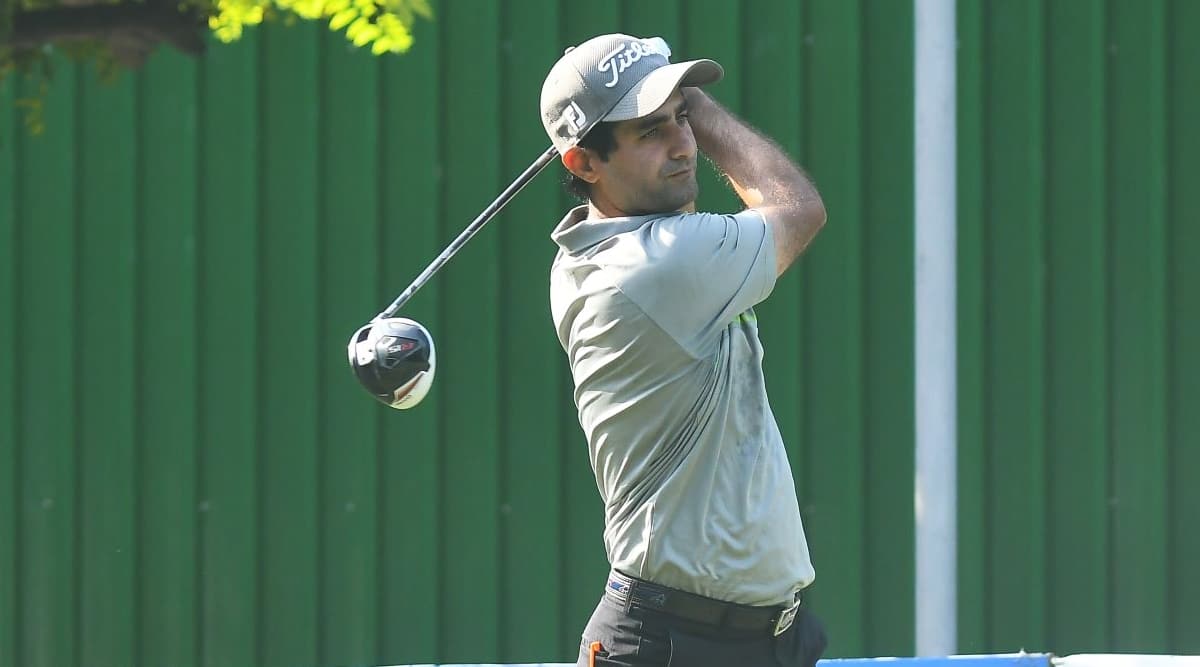 MP Cup: At home, Rashid with Manu, Chikka and Ajay 67. in a four-way tie for the lead