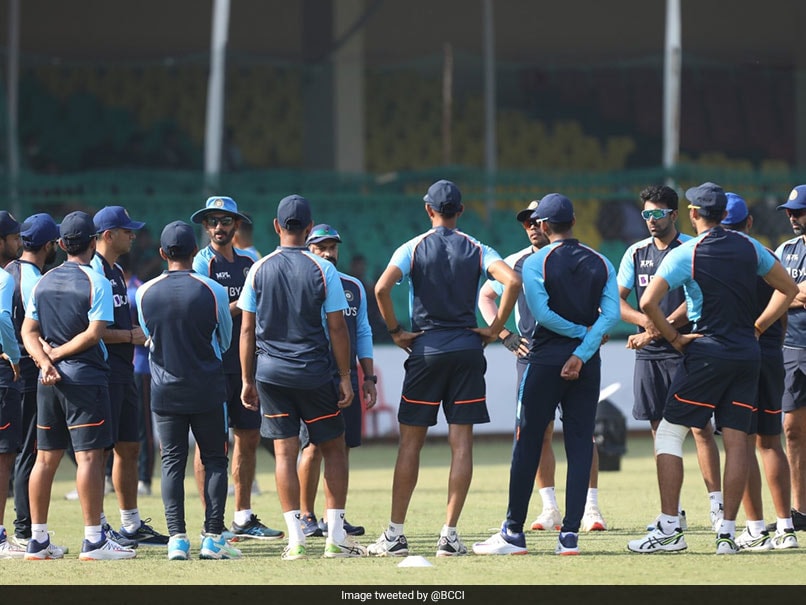 The Indian cricket team played a long net session at the Green Park Stadium in Kanpur after an intense fielding exercise on the eve of the first Test against New Zealand. Head coach Rahul Dravid supervised the training session as the players worked up a sweat in the middle. India will go into the first Test without regular skipper Virat Kohli, who has been rested for the first match of the series. Senior opener Rohit Sharma has also been rested for the entire series along with leading pacers Jasprit Bumrah and Mohammed Shami and first-choice wicket-keeper batsman Rishabh Pant.

A detailed video of India’s training session was shared on Instagram with the caption, “Match preparation. #TeamIndia Get ready for the first @Paytm #INDvNZ Test in Kanpur.”

It will be interesting to see the composition of India’s team for the first match. Standing captain Ajinkya Rahane has revealed that middle-order batsman Shreyas Iyer will make his Test debut in this match.

In a major blow to an already weak line-up, opener KL Rahul was on Tuesday ruled out of the series due to a strain on his left thigh muscle.

India started the second round of the World Test Championship in a scintillating fashion as they lead the Test series against England 2-1. The last match of that series will be played next year as it was postponed due to COVID-19 related concerns.

India’s form at home has been excellent to say the least, as they have won all 11 Test series so far under the captaincy of Virat Kohli on home soil. India last tasted defeat at home in 2012-13, when MS Dhoni’s team lost 1-2 to England. It should also be noted that New Zealand have never won a Test series in India and have only managed to draw twice. 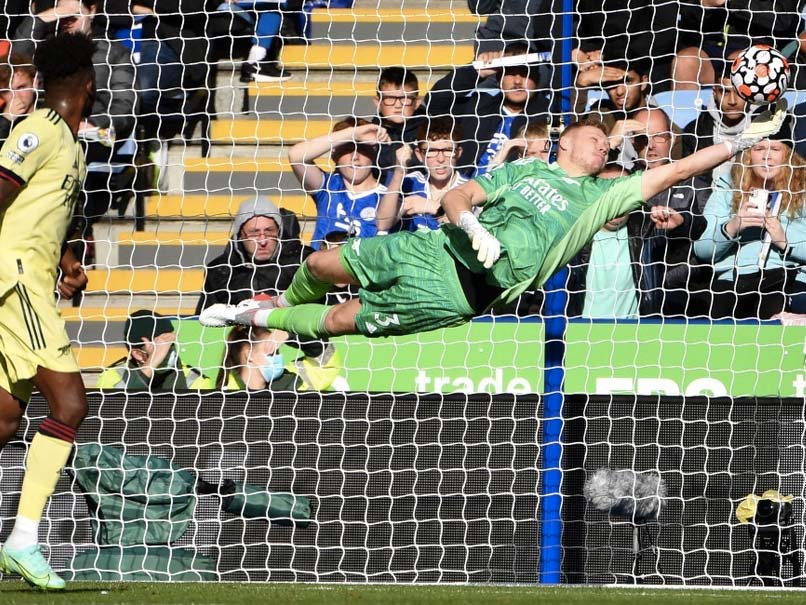