IND vs NZ: India captain Rohit Sharma in action during the second T20I in Ranchi© AFP

India’s T20I captain Rohit Sharma equaled Virat Kohli’s record for most 50-plus scores in the shortest format after India’s seven-wicket win over New Zealand in the second T20I at the JSCA International Stadium Complex in Ranchi on Friday. Rohit shared a partnership of 117 runs in 80 balls with KL Rahul as India chased down a total of 154 runs with 7 wickets and 16 balls to spare. Rohit hit one four and five sixes in his innings of 55 runs in just 36 balls. Rahul, on the other hand, played a 49-ball 65 for India, which included six fours and two sixes.

Rohit’s knock saw him equal Virat Kohli’s record of 29 half-centuries in the shortest format of the game. However, he achieved the feat in his 118th T20I while Kohli had reached the same milestone after just 91 matches.

Meanwhile, Rahul scored his 16th fifty in the shortest format. Rohit and Rahul’s match-winning partnership paved the way for India to take an unassailable 2-0 lead in the three-match series.

Earlier, after failing to capitalize on a good start given by openers Martin Guptill (31 off 15) and Daryl Mitchell (31 off 28), New Zealand managed to drop to a low of 153/6 on aggregate.

Glenn Phillips was the top scorer for the Kiwis after scoring 34 runs in just 21 balls.

Meanwhile, Harshal Patel, who was playing his first international match, was adjudged ‘man of the match’ when the pacer finished the game with figures of 2/25 from his quota of four overs.

The third and final T20I will be played at the Eden Gardens in Kolkata on Sunday before both the teams play a two-match Test series starting November 25. 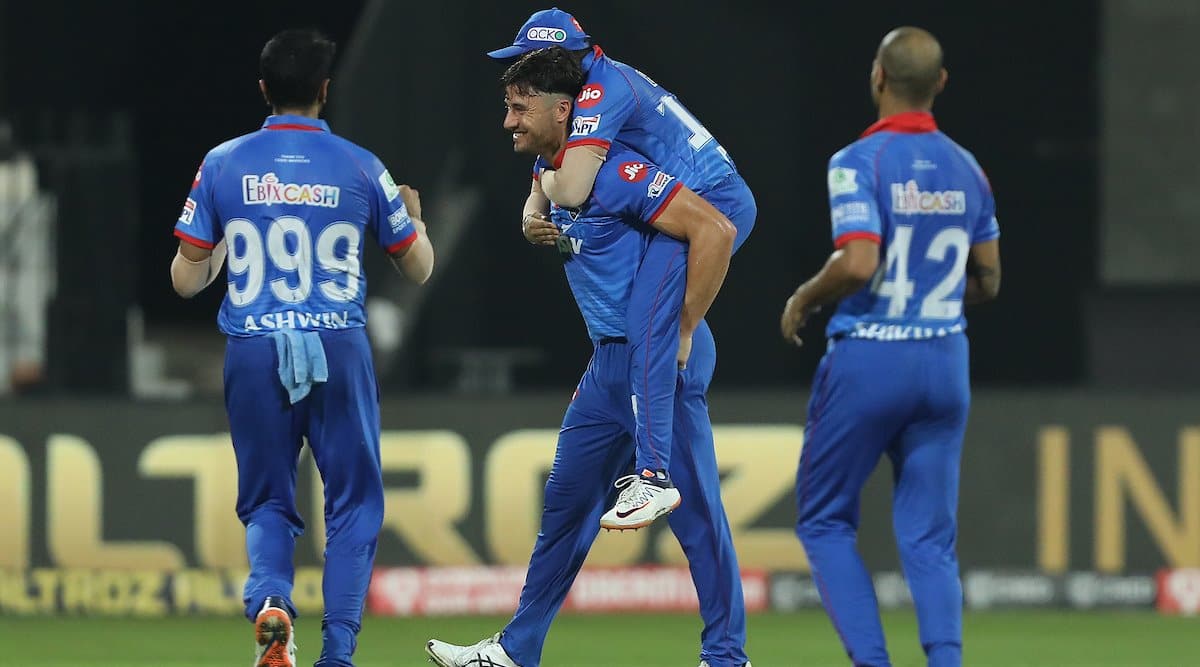 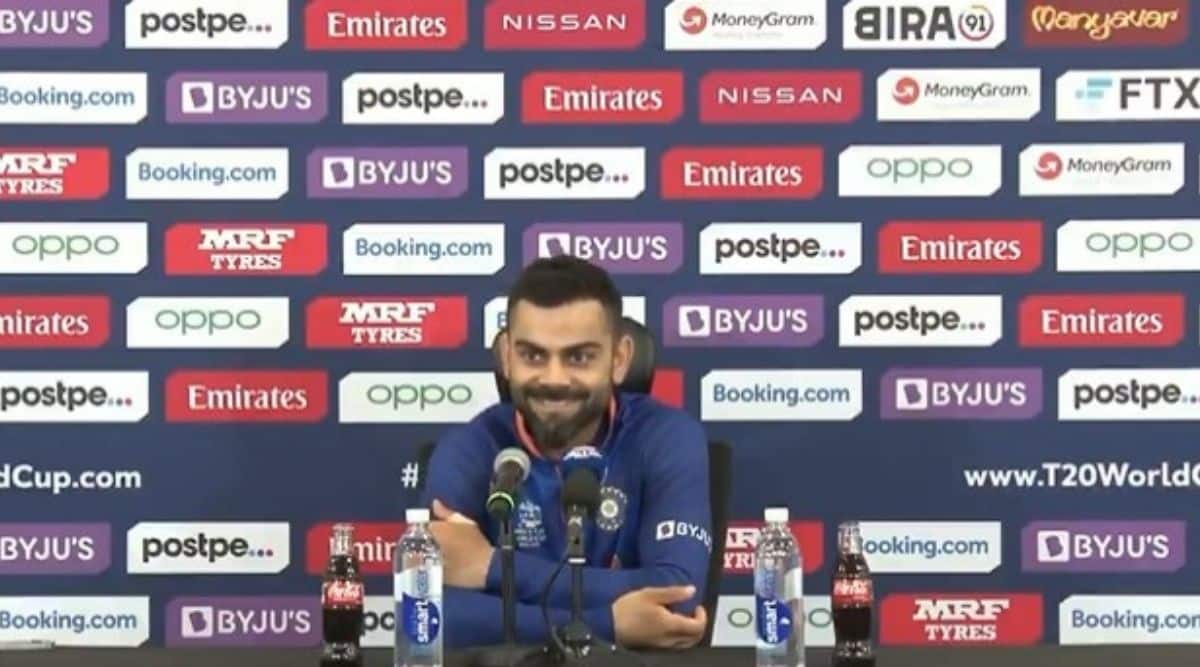