Ravi Shastri on Saturday shared a heartwarming post after stepping down as the head coach of the India men’s cricket team, saying he will cherish the memories made along the way and continue to support the Men in Blue in future .

Shastri’s stint with Team India ended with an early exit from the T20 World Cup.

“Now that the money is gone…Thank you so much for making me a part of this incredible journey. Memories I’ll cherish & a team I’ll continue to play as long as I can #TeamIndia @imVkohli @ImRo45 @ajinkyarahane88,” wrote Shastri as the caption of his post on Twitter.

Now that the money is gone…Thank you so much for making me a part of this incredible journey. Memories I’ll cherish and a team I’ll remember until I’m able to watch the game #teamindia @imVkohli @ImRo45 @ajinkyarahane88

Earlier on Monday, the 59-year-old Shastri in his post-match speech following India’s nine-wicket win over Namibia in their final Super 12 Group 2 outing termed the current Indian side as one of the greatest sides in the world.

“You guys, as a team, have exceeded my expectations with the way you have played. In the last few years, you went around the world in all formats and beat everyone. This makes you one of the great teams playing the game. Not just a great Indian cricket team… it will go down as one of the great teams that have played the game in all formats in five-six years,” Shastri said.

“Yes, we didn’t have a great World Cup. We could have won the ICC tournament. But you will get another chance. You will be wiser, you will be more experienced.”

Must see: A provocative speech to sign as #teamindia head coach

here’s an excerpt from @RaviShastriOfcTeam address in the dressing room reflecting the team’s journey over the years. I #T20World Cup #INDvNAM

Under Shastri’s leadership, India beat Australia twice in the Test series Down Under, thrashed England 2-1 at home and registered limited-overs series wins around the world.

Former India captain Rahul Dravid has been made the head coach in place of Shastri. 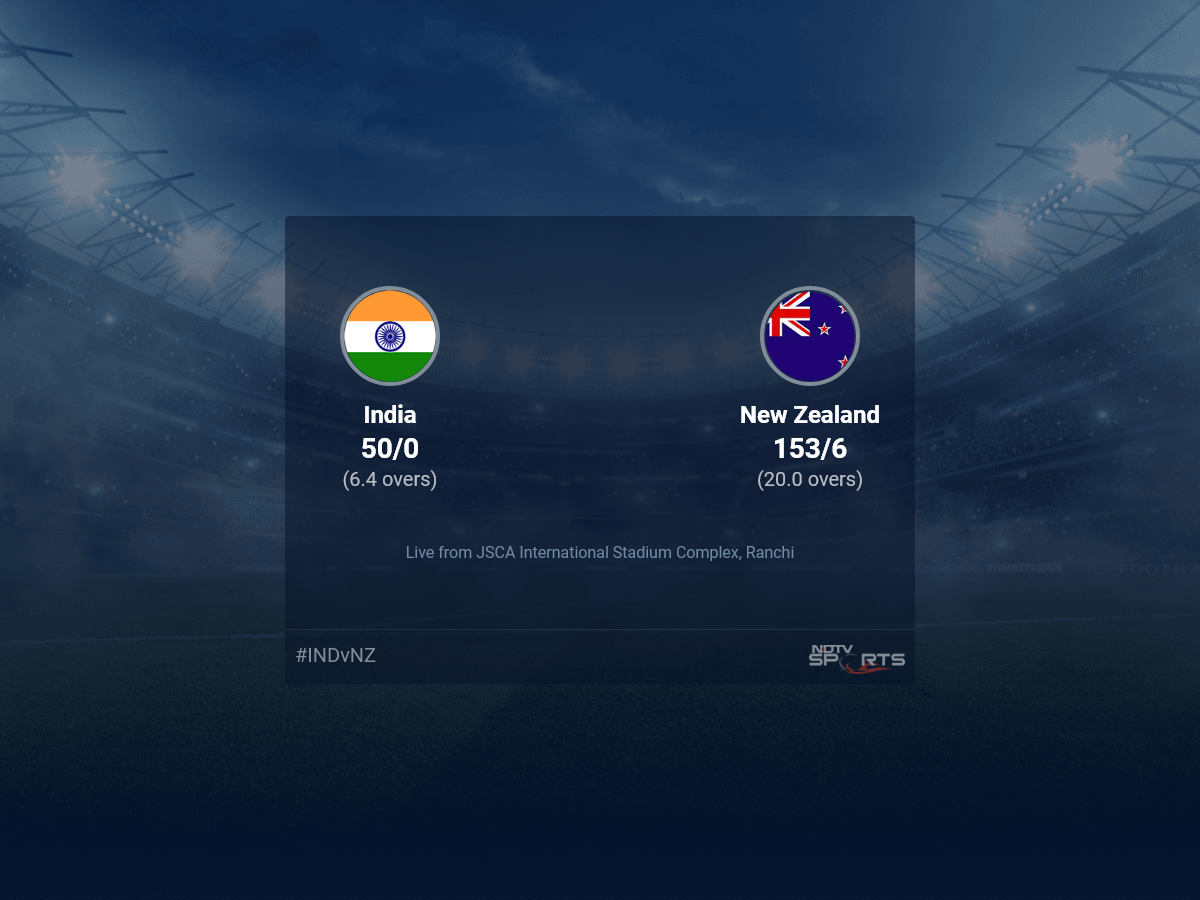