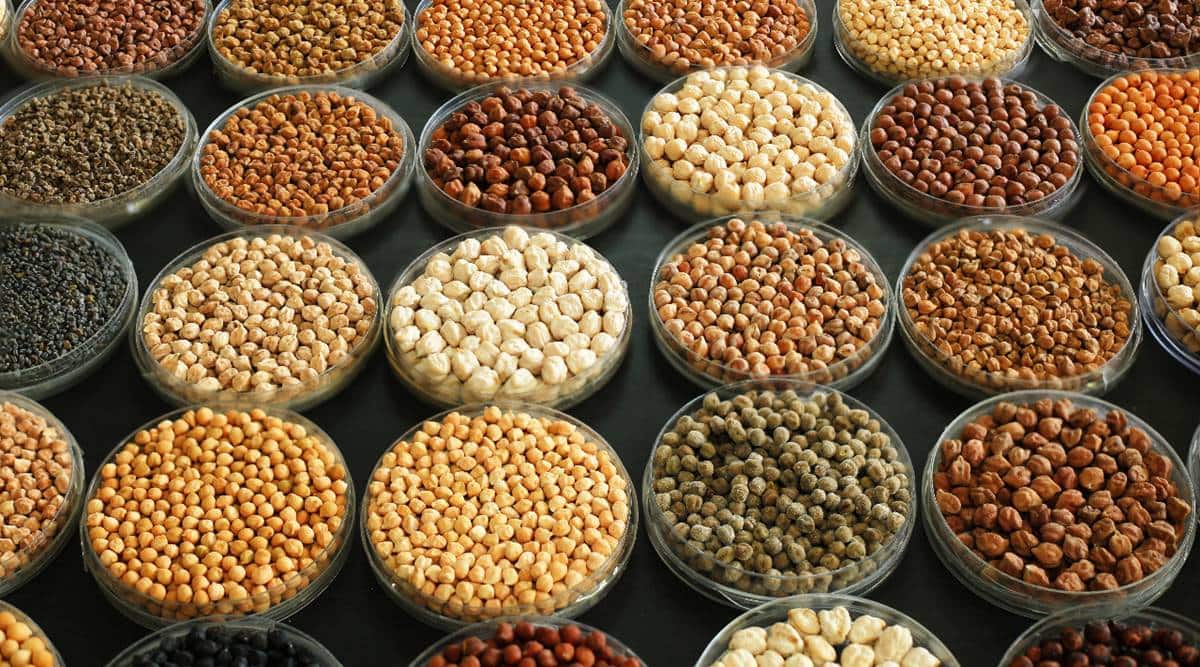 Next time you eat chana masala, thank your ancestors, who first domesticated the legume 10,000 years ago. The history of chickpea domestication begins in the Fertile Crescent, a crescent-shaped region in the Middle East known to the Mesopotamian civilization. Now, by sequencing the genomes of 3,366 chickpea lines from 60 countries, an international team has created a chickpea genetic diversity map that will help create better drought- and heat-tolerant and disease-resistant crops for the future.

The team identified 29,870 genes including 1,582 previously unreported novel genes. “We started the study in 2014 and explored how legumes have changed during domestication, migration and improvement techniques carried out by plant scientists,” explains lead author Professor Rajeev K Varshney. He is the Director of Research Program at the International Crops Research Institute for the Semi-Arid Tropics (ICRISAT), Hyderabad, India and is one of the corresponding authors of the paper published in the past week. Nature,

How chickpeas were domesticated and transferred

About 10,000 years ago, chickpeas, wheat and barley were domesticated in the Fertile Crescent, and around the same time corn was grown in South America and rice in Asia. The first humans chose to develop varieties that had softer seed coats and were easier to chew and eat. They also looked for larger sized seeds and higher yielding ones. With plant breeding boomed in the early 19th century, we now have chickpeas which have better seed colour, seed size and softer coat. “But over the years, seeds may have lost genes that provide immunity to diseases and genes that help them survive heat and drought. We have also lost genetic diversity and most varieties today evolved from just a few lines. are,” says Prof. Varshney.

Although India is today the largest producer and consumer of chickpeas, the beans had to travel a lot to reach our country. “I think there may be two routes – one through North Africa and South Asia, and the other through the Mediterranean region, the Black Sea, Central Asia including Afghanistan. The name Kabuli Channa is probably derived from Kabul, the capital of Afghanistan. “

Chickpeas are grown in more than 50 countries and are the third most cultivated legume in the world. It is an important source of dietary protein for those who do not consume meat. The researchers note that with a growing global population, supply will be less and more demands will have to be met. Production of nutrient-rich, climate-resistant chickpea varieties can come to the rescue.

“Genomic resources are critical for accelerating the rate of genetic gain in crop improvement programs. It is hoped that the knowledge and resources made available through this study will allow breeders around the world to revolutionize chickpea breeding without destroying its genetic diversity. It will help in bringing the

Asked about the future studies needed, Prof Varshney said: “We would like to understand the genome architecture and genome diversity of the whole chickpea germplasm collection. It would be great to understand the whole set of genes and haplotypes in the whole germplasm collection… Also, it is imperative to start using the genome information from this study to develop climate resilient, high yielding and nutritionally rich varieties.” 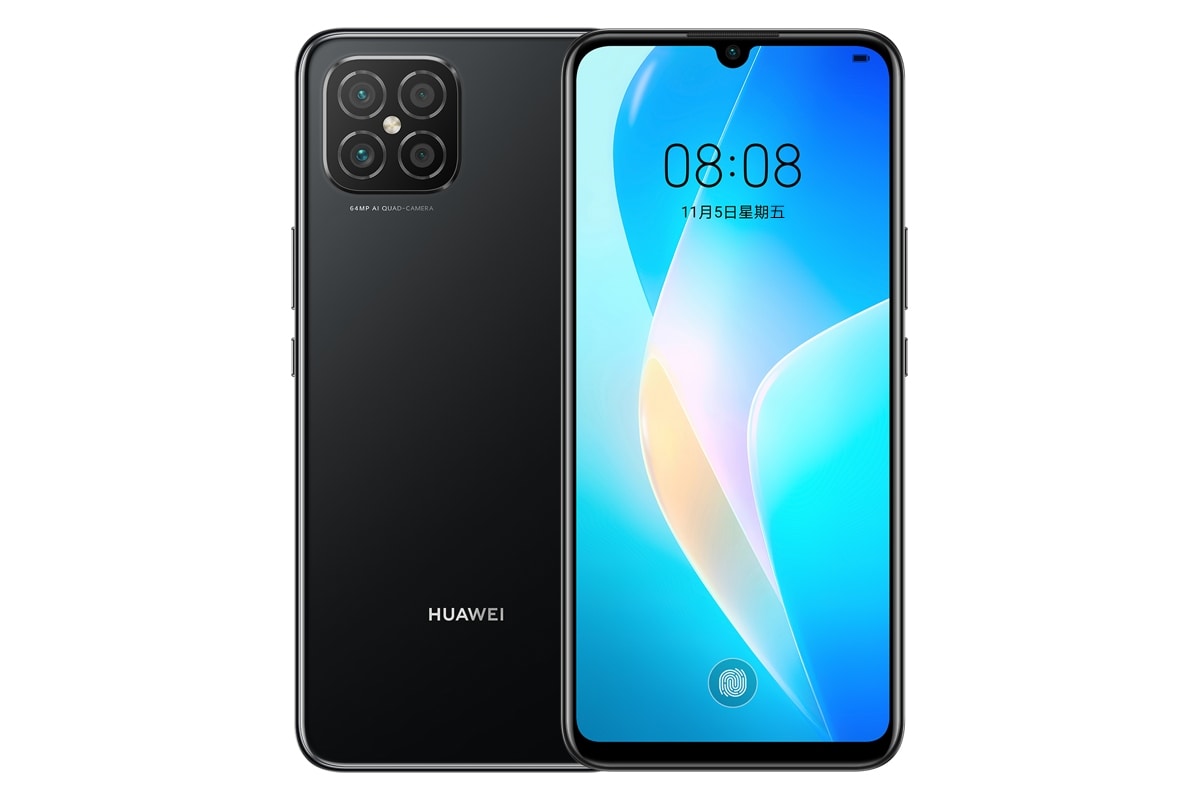 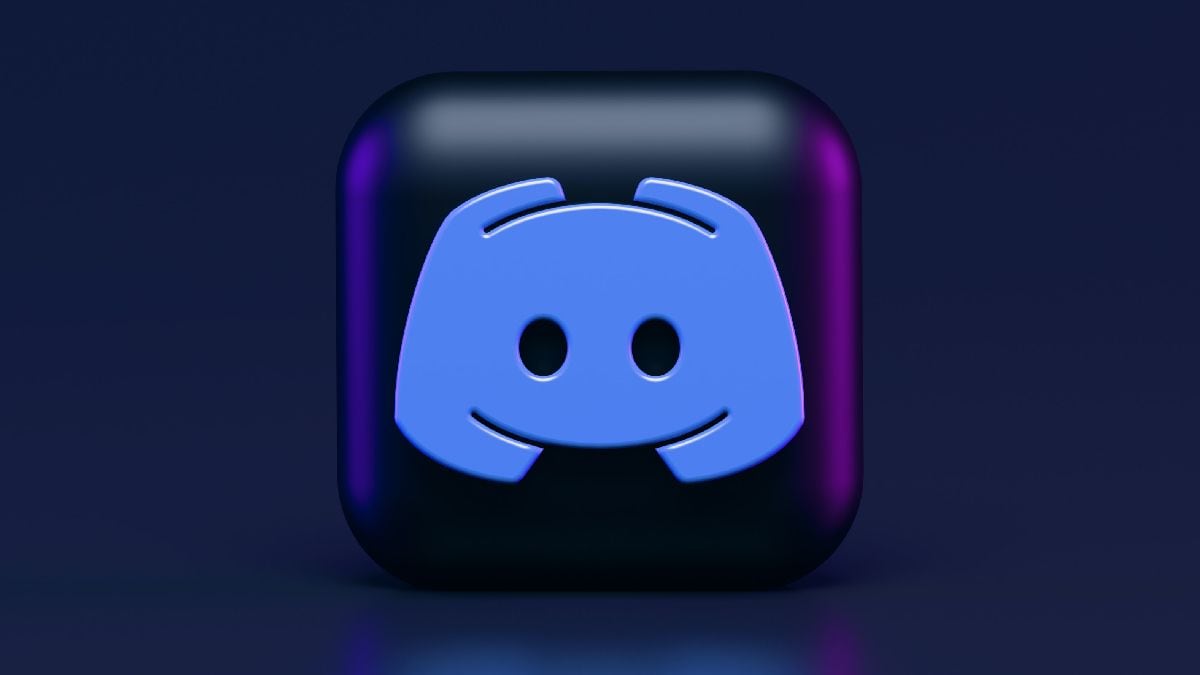 Controversy is halting its crypto plans after strong resistance from users

Facebook can’t be trusted to manage cryptocurrency: US lawmaker