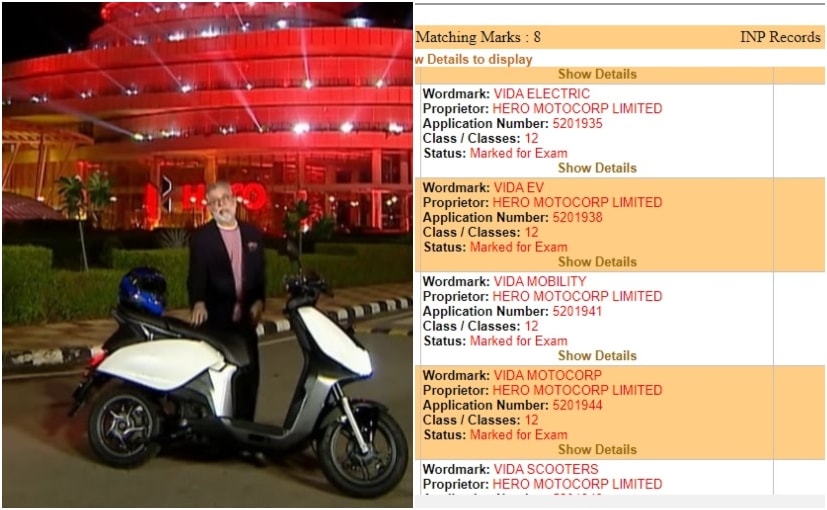 Hero MotoCorp will soon enter the electric two-wheeler segment and the company may do so under a new sub-brand. The two-wheeler giant has filed trademarks for several names related to ‘Vida’ which could be the new vertical for EVs. According to data filed under the Department of Industrial Policy and Promotion, Hero MotoCorp has filed trademarks for names including Vida, Vida MotoCorp, Vida Mobility, Vida Electric, Vida EV, Vida Scooters, and Vida Motorcycles. The name Vida was originally registered in 2014, while the follow-up titles were filed earlier this month.

Hero MotoCorp has announced its plans to foray into the electric two-wheeler segment next year and the company will launch its first offering by March 2022. While Hero MotoCorp’s first electric offering sounds like an exciting proposition, the company cannot use ‘Hero’. The name under its agreement with Hero Electric. Now it seems that the two-wheeler maker will sidestep the issue with a new sub-brand for EVs. 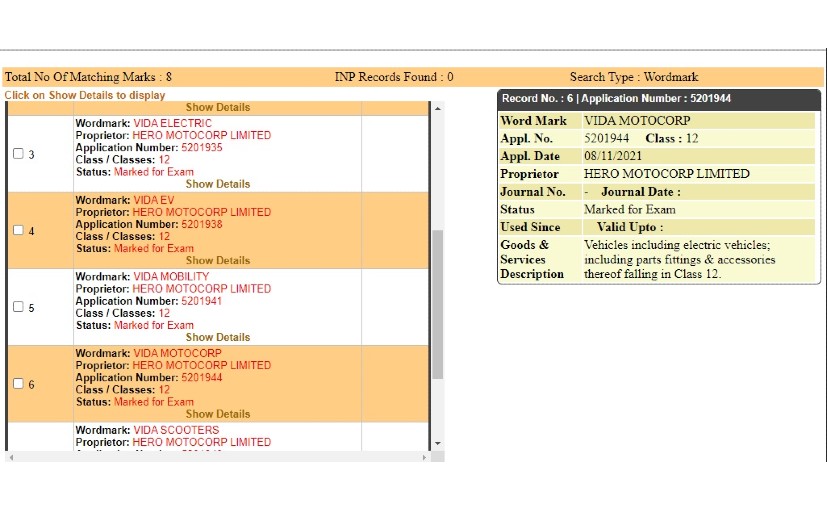 Hero MotoCorp has trademarked several titles under the name Vida which include mobility, scooters, motorcycles, EVs and more.

The registered trademark names also provide an opportunity for Hero MotoCorp’s electric motorcycles in the future. There is no official word yet on what the name Vida means. Furthermore, it is not necessary that because a company has trademarked a name, they are obligated to use it.

Meanwhile, Hero’s EV development is underway. The company has partnered with Taiwan’s Gogoro for its upcoming electric scooter, while Hero is also working with Ather Energy to adjust the latter’s connector technology to its scooters. Hero MotoCorp also provided a glimpse of its first electric scooter during the 10th anniversary celebrations in August this year. This model is expected to be offered in a big way and will rival other models like Ola S1, Ather 450, Bajaj Chetak, TVS iQube, Simple One and so on. 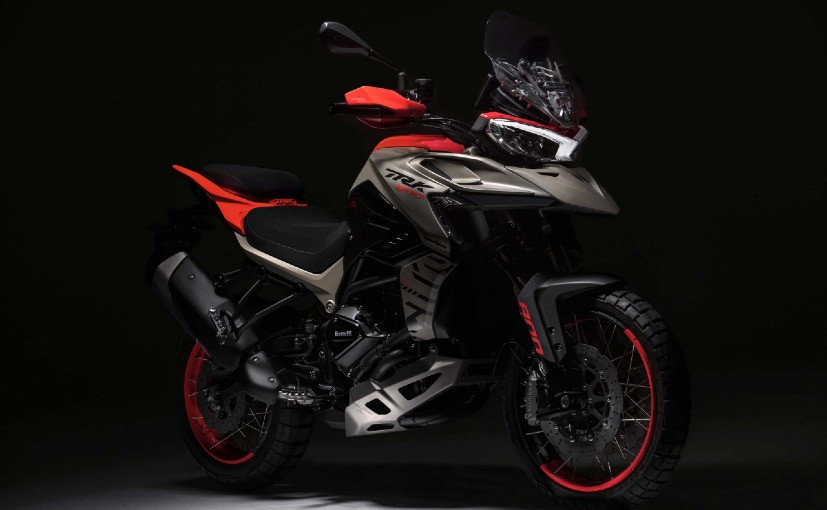 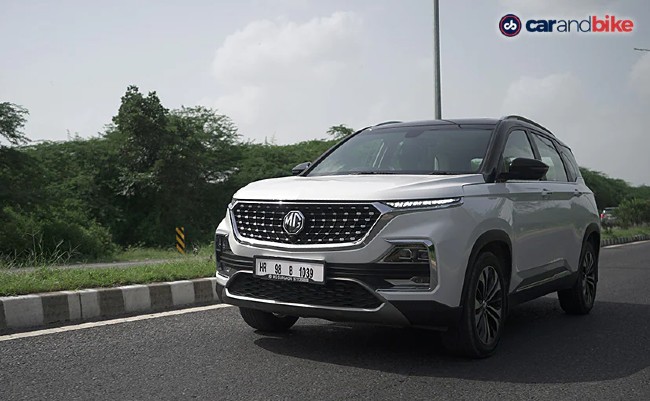