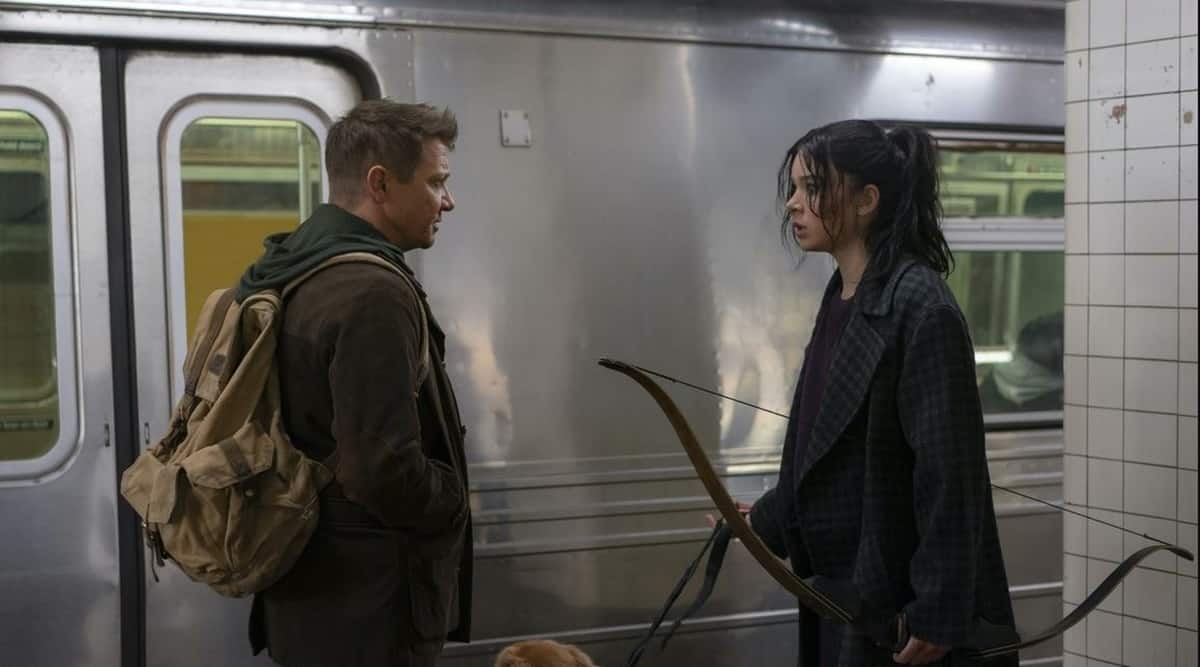 Kate Bishop will lead Hawkeye on the show.

Here are some of the early reactions to the series.

CinemaBlend’s Sean O’Connell had mixed impressions. He said that the first two episodes “are decent, but nothing caught me after the first episode’s killer opening.”

Hollywood Reporter contributor Richard Newby tweeted, “Hockey is good, Christmas fun. This feels like the least ambitious of the MCU series so far (obviously that could change after 2 episodes). Reminds me a bit of the Netflix series.” Hailee Steinfeld’s Kate Bishop is a treat and I can’t wait until she meets Pugh’s Yelena. #hockey.”

Ethan Anderton of Slashfilm wrote, “#Hockey is solid, but doesn’t have a plot that draws attention to the first two episodes. But where it shines is giving Clint Barton time to breathe as a character, It shows how he deals with being recognized as a superhero and the difficulty that comes with it.”

ScreenRant’s Brett Rivera tweeted, “I also love the way #Hawkeye emotionally connects to the MCU – it’s not about the cameos (but believe me I was looking for them!). 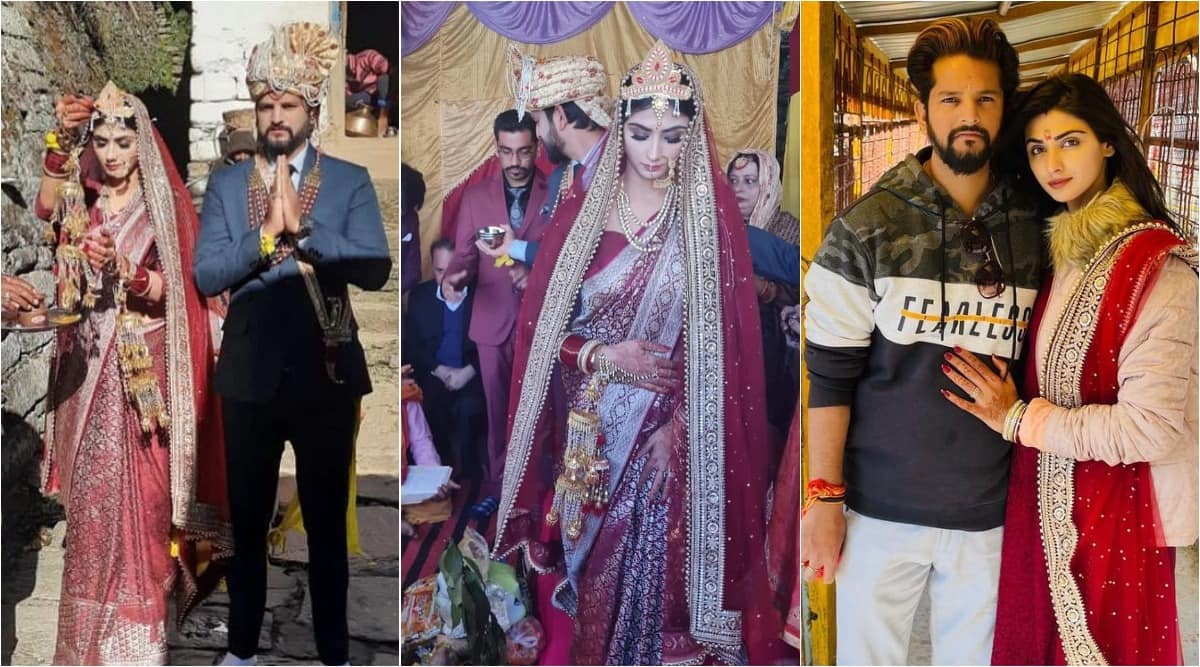 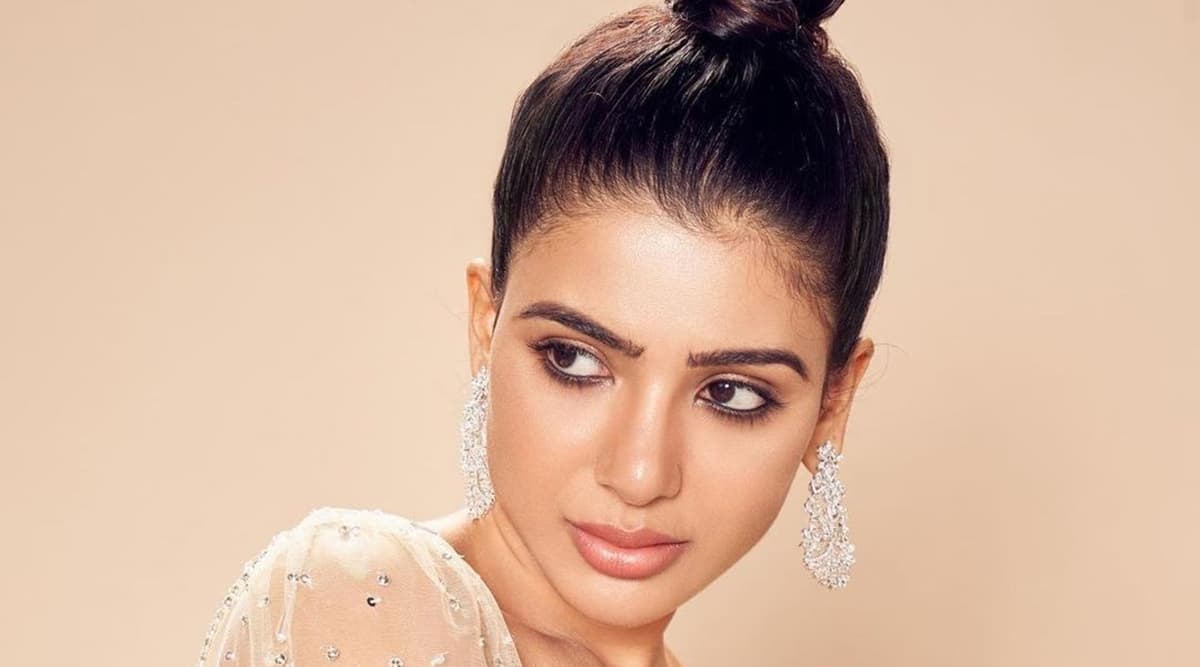