Xbox Game Studios released an open beta version of Halo Infinite Multiplayer yesterday as part of its 20th anniversary celebration. The game is currently available to download for free on Xbox systems and Windows PC, and includes access to Season 1, in progress until the main game’s launch on December 9, 2021.

On Windows PC, Halo Infinite Multiplayer can be downloaded for free via Steam or the Microsoft Store, taking up 26.04 GB of disk space.

The campaign, on the other hand, is available for pre-order on Steam for Rs 3,499, while Xbox Game Pass customers get it for free on launch day.

On Xbox consoles, the game will appear on the front page where you can simply hit the download button. However, players online are initially reporting blue screen errors upon starting the game. The team at Microsoft is aware of this and has offered a simple solution until they attempt to create a patch. The solution is as simple as turning the device on and off, as you can see in the tweet below.

two @ Hi Tips for you:
1) Reboot your console and you should get a prompt to update to Halo Infinity. If that doesn’t work, go AFK for a while and try again later today.
2) Once you have loaded it, proceed to customize your Spartan, weapons and vehicles. I

Season 1 of Halo Infinite Multiplayer includes a collection of classic maps and game modes ranging from Arena (4v4), Big Team Battle (12v12), and Academy Training Mode. It also features a battle pass system, where your in-game XP accumulates over time to give you special rewards and cosmetics. Priced at $10, the system will update you with a set of challenges daily and weekly that will significantly increase your XP.

Developed by 343 Industries, Halo Infinity serves as the third chapter in the “Reclaimer Saga” and follows the Master Chief as he hunts down a new AI known by the codename “The Weapon”. During its initial run, the game was met with poor reception over outdated and visually appalling graphics, urging the company to remove the game from its December 2020 release slate. Since then, developers have improved its appearance and mechanics and released a campaign overview trailer. Google Messages gets ‘Nudges’ feature: Here’s how to access it 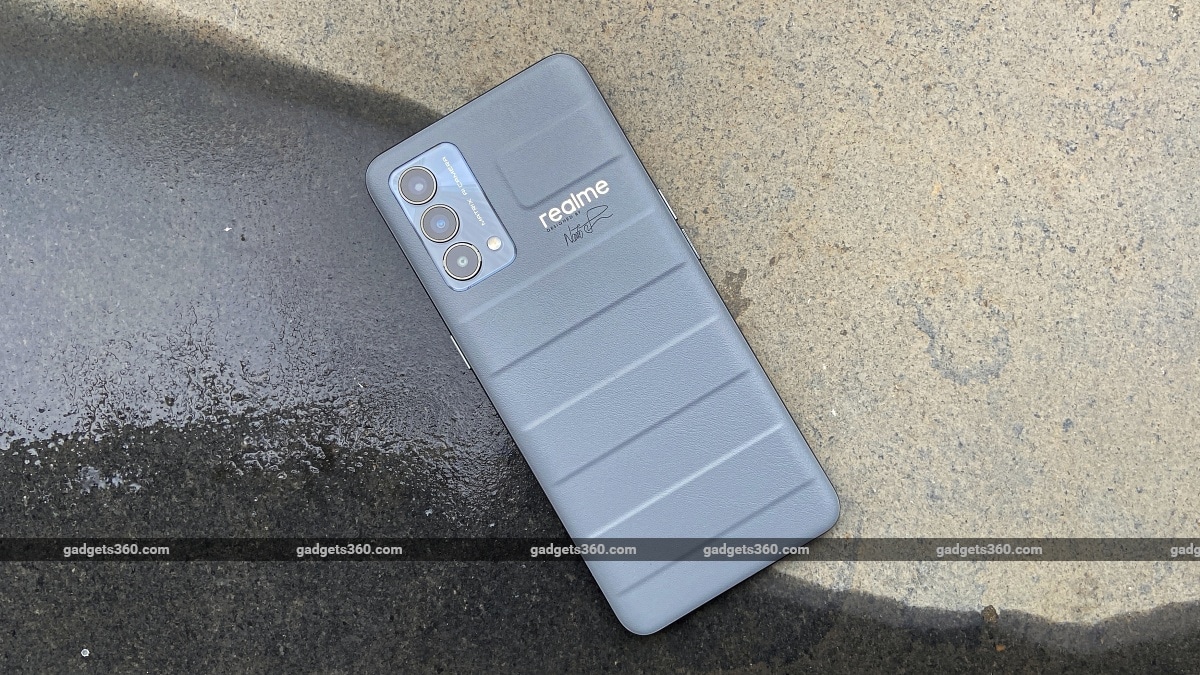 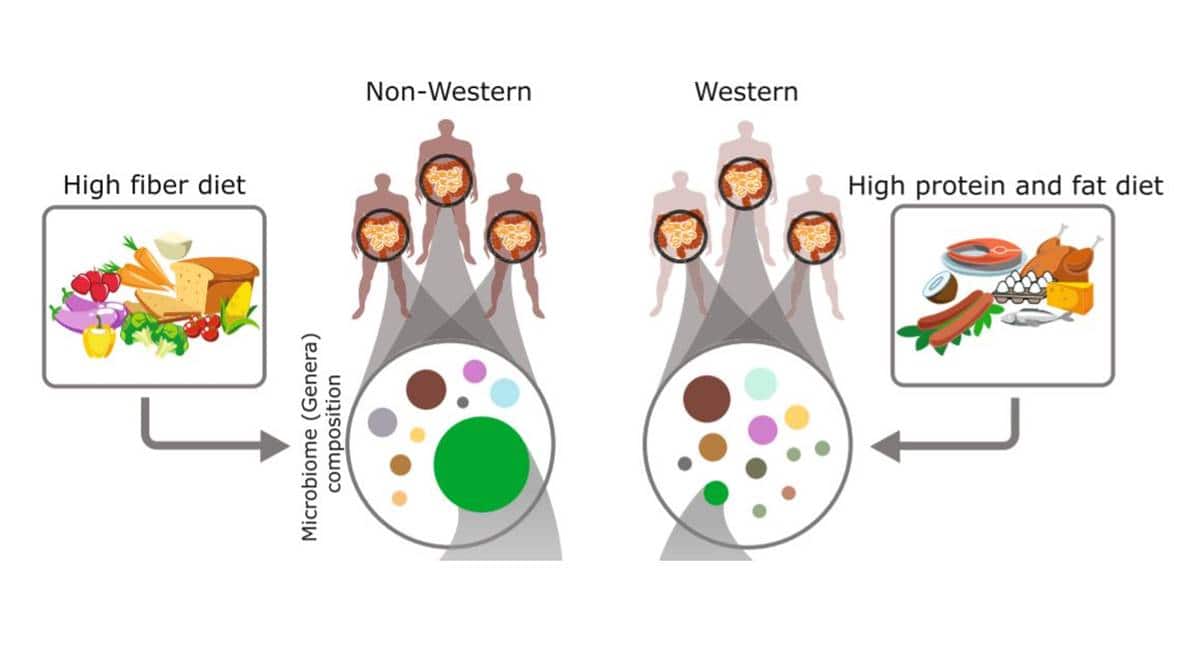