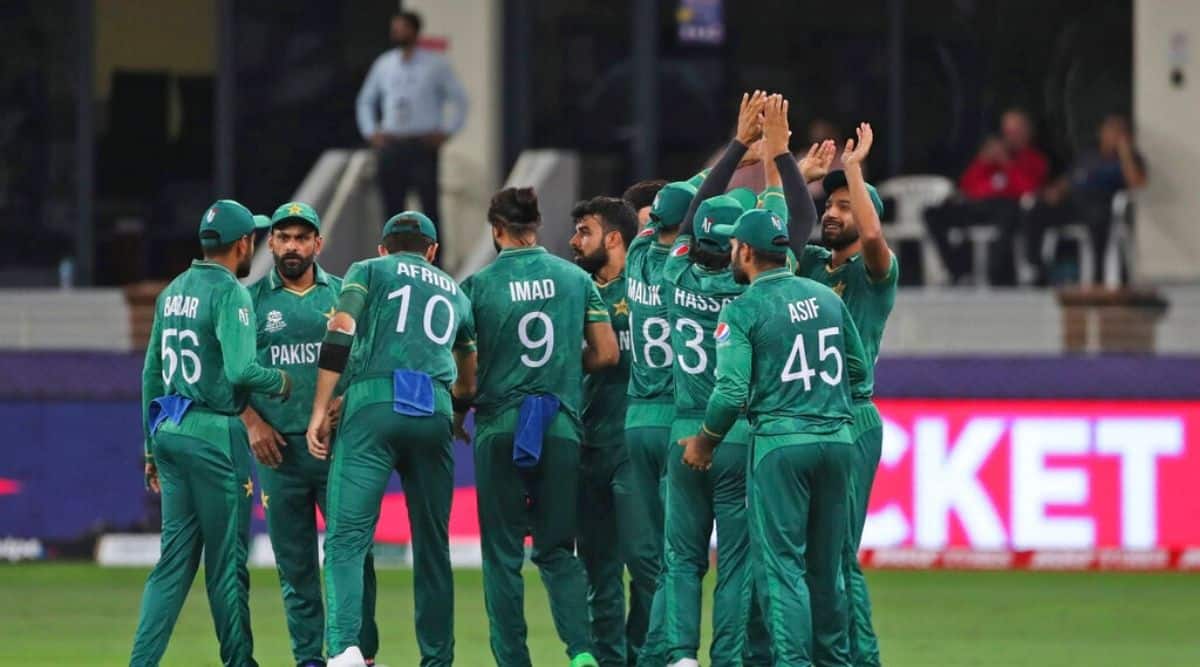 A source in the Cricket Board (PCB) said that experienced Pakistan batsmen Mohammad Hafeez and Shoaib Malik will not play in next month’s T20 home series against West Indies.

Both Hafeez and Malik have informed Pakistan team captain Babar Azam and head coach Saqlain Mushtaq that they will not be available for the series due to personal commitments.

Both the players also did not participate in the recent T20I series in Bangladesh after the World Cup, which Pakistan won comfortably by a margin of 3-0.

A reliable PCB source said, “Malik has said that he wants to focus on playing in the T20 league and the Pakistani selectors should only consider him for selection for select and important series.

He said that Hafeez, on the other hand, has said that he is skipping the West Indies series as he is busy with the Lanka Premier League and the selectors should give a chance to some young players.

Hafeez was also ruled out of the series in Bangladesh.

The source said, “Basically it has now been decided that players like Haider Ali, Sohaib Maqsood, Khushdil Shah, Iftikhar Ahmed, Danish Aziz, Azam Khan instead of waiting for Hafeez and Malik to prepare them for the future. Start giving more exposure to it.” added. 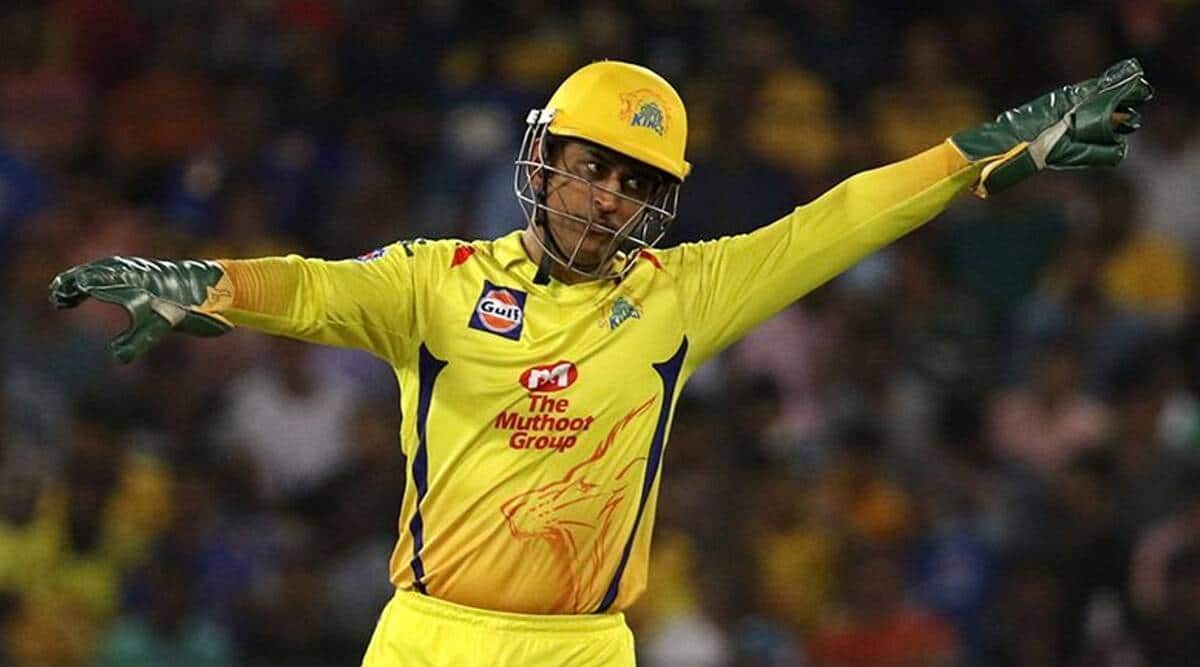 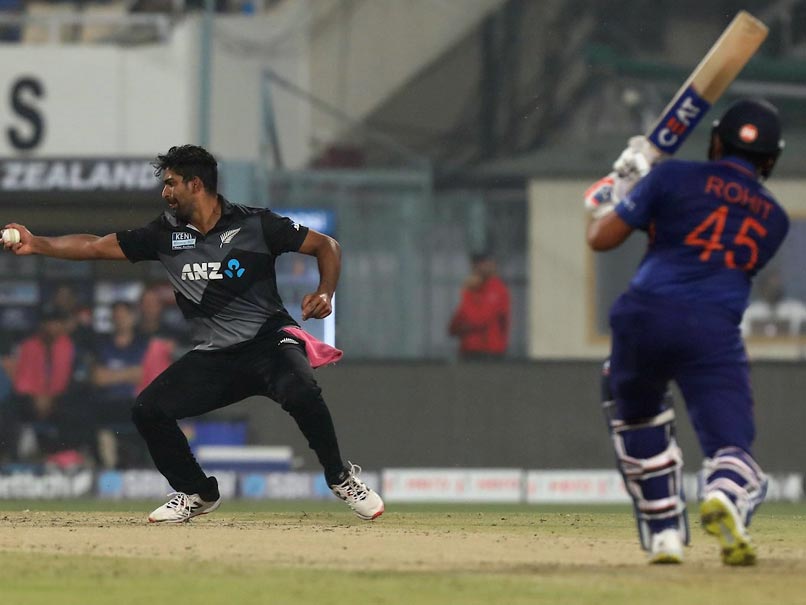