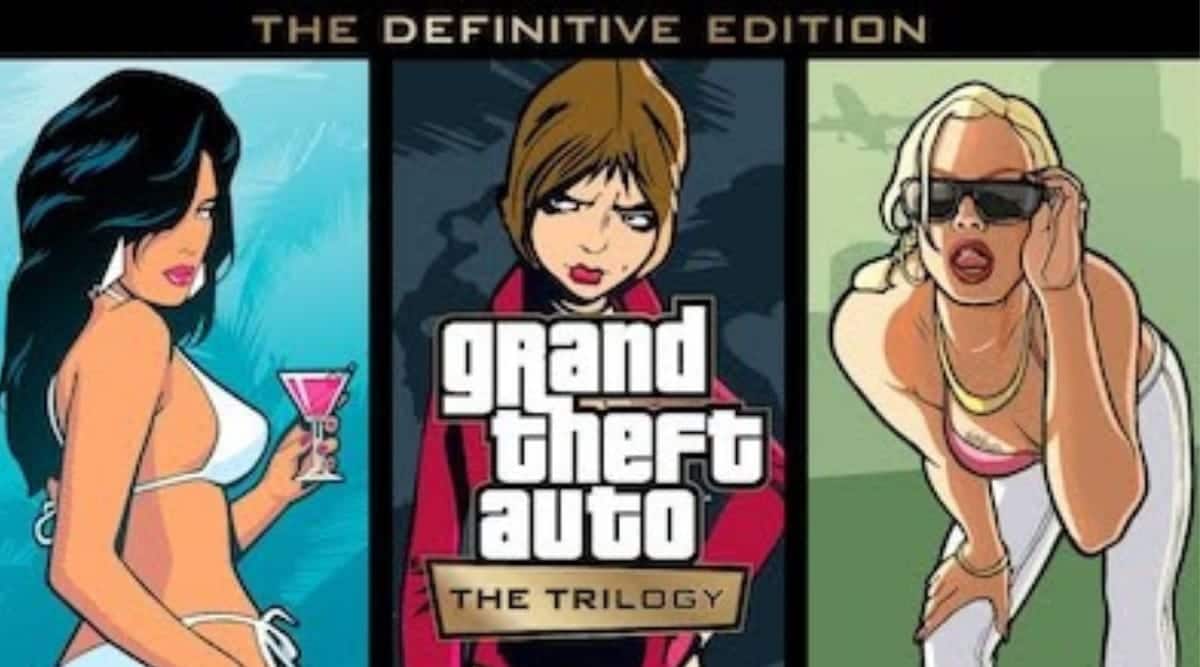 The three titles have been remastered for a new generation, and feature visual enhancements such as lighting and environment upgrades, higher-resolution textures, increased distance, and optimized controls and targeting similar to Grand Theft Auto V. The Windows version will support Nvidia DLSS. , while consoles will display at 4K resolution at 60 FPS.

On Windows PC, the trilogy is listed at Rs 4995 ($67), which is higher than its price on the console, indicating that there is no regional pricing for India. However, on PlayStation, Nintendo Switch and Xbox systems, games sell for an average rate of $60 each. Additionally, Xbox Game Pass members on the console will have free access to GTA: San Andreas – Definitive Edition.

According to the official listing of Microsoft Xbox, the GTA Remastered collection will take up about 21.85 GB. On PlayStation 4, the trilogy will take up a combined 38.7 GB, as confirmed by the PlayStationSize Twitter account.

On October 13, 2021, Rockstar removed older, classic versions of the game from all digital storefronts on consoles and PC. However, players who already own the games will still be able to download and play them.

Additionally, the games will also receive a physical (CD) release on 7 December 2021, with Android and iOS versions arriving in the first half of 2022. IGN has also released some 4K gameplay footage from all three games. 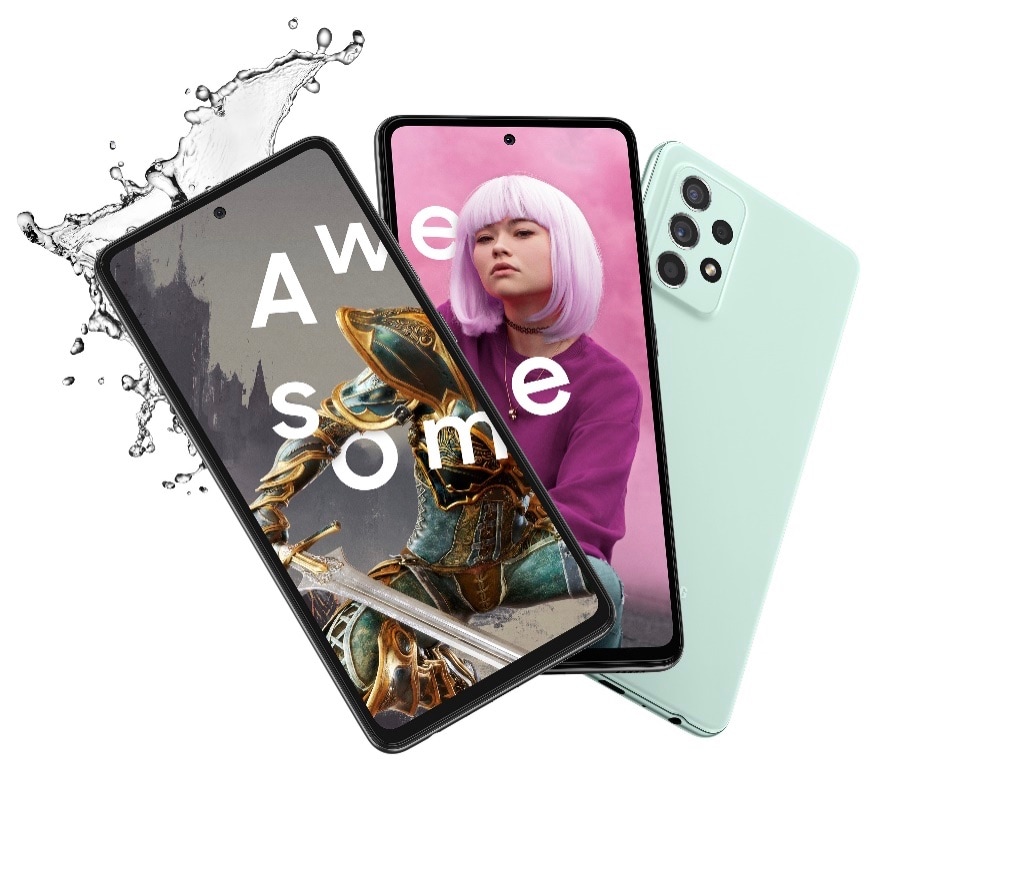 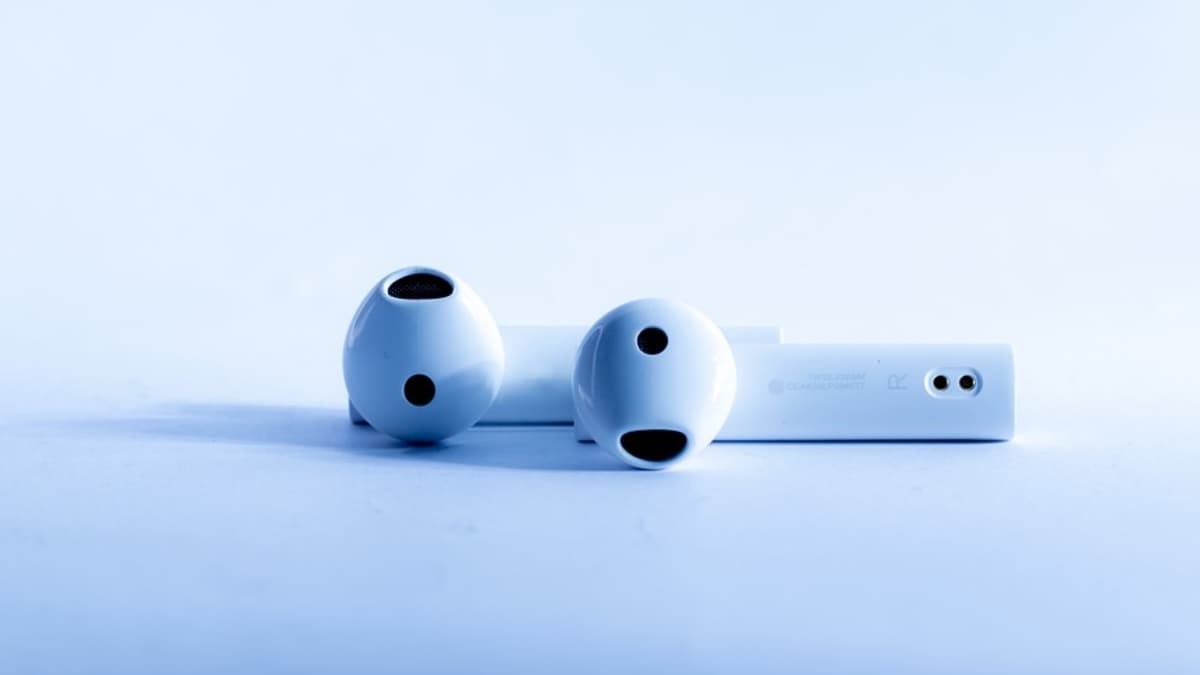 Popular True Wireless Stereo (TWS) Earphones You Should Check Out