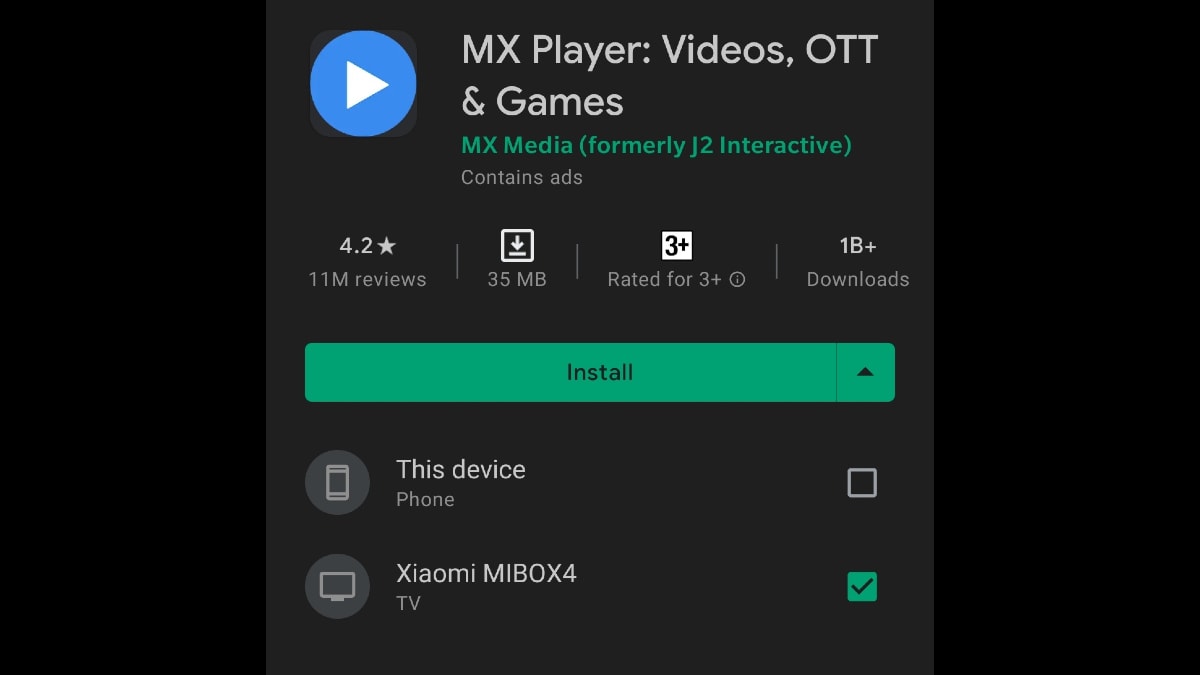 Google is reportedly rolling out the ability to download Play Store apps from smartphones to Android TV sets. This capability is rolling out as a server-side update and not all users can see it right away. However, many users are now reporting getting this new ability to install apps on their Android TV directly from their phones. This capability has been available on the web version of Google Play for quite some time to allow pushing apps to the Chromecast and Shield TV. Now this feature has been extended to smartphones as well.

Several users took to Reddit to report the advent of this ability to download apps from smartphones for Android TV. For those who have received this capability, new options are being placed below the Install button. Users can click on whether they want to install on the phone or Android TV running on the same Google account. If an app is installed on all devices, Google marks the app as “installed on all devices”. Similarly, if the app is downloaded to the phone but not to the Android TV, it will ask users to install it on the TV with an install button next to the TV name.

Gadgets 360 was unable to verify the new feature on Google Play. Android Police reports that this is a server-side update and not every phone will have immediate access to these new options. This might work for Google TV and Chromecast with compatible Android TVs.

Chromecast was announced in October alongside Google TV, adding 4K HDR support and a dedicated remote control. The new Chromecast was similar to the Amazon Fire TV in that it brings an Android TV interface, not just the ability to cast media to your TV. It supports 4K HDR, Dolby Atmos, Dolby Digital Plus, Dolby Vision, DTSX, HDR10+ and H.265 streams at up to 60fps. 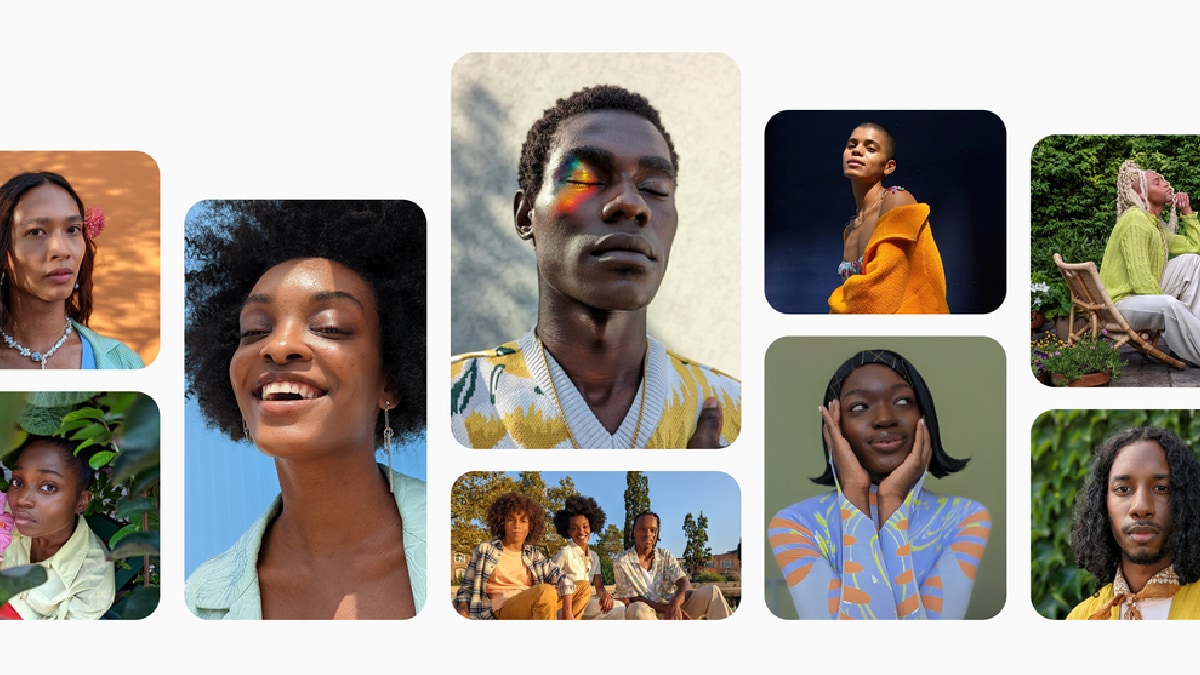 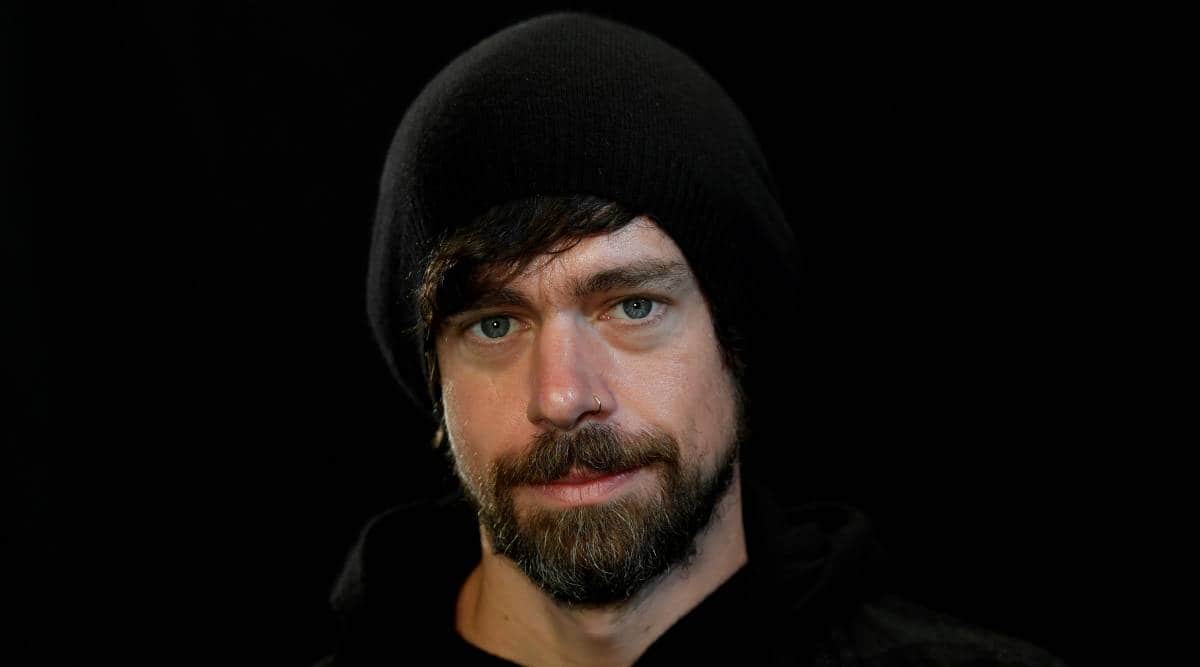 Jack Dorsey steps down as Twitter CEO: Key moments of his tenure