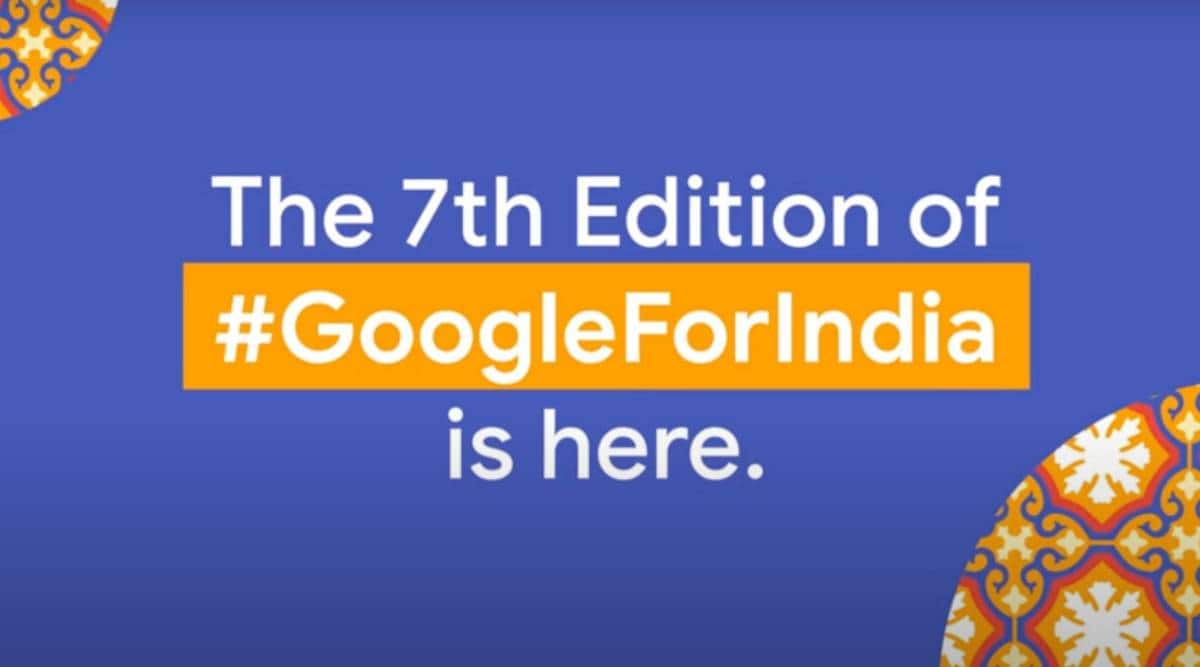 Google hosted its annual ‘Google for India’ event, where it announced new product updates focused on the Indian market. This was the 7th edition of Google’s India program. For one, Google will now support voice-assisted booking for vaccinations on the COWIN platform with the help of Assistant. Google is also partnering with Coursera to launch ‘Google Career Certificates’ to help train students in digital skills.

More importantly, Google Search will now show results in more Indian languages, especially when a user searches in their own language instead of showing results in English at the top. It will translate high quality content from other languages ​​like English to the user’s preferred local language.

Google will also show alerts for extreme events in India in partnership with IMD. Meanwhile, Google Pay will get Hinglish option in 2022. 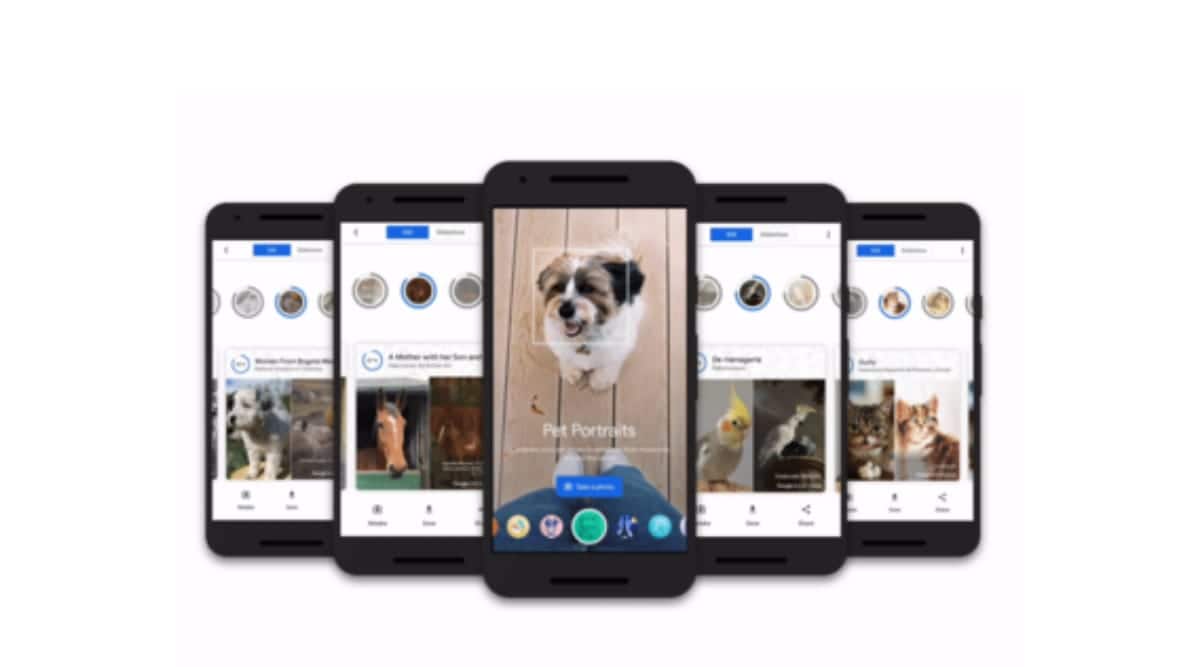 Ducati unveils Pro-III, its ‘most advanced’ e-scooter yet