Google at its annual ‘Google for India’ event has announced a slew of products focused on the next billion users. Search, Google Pay, support for extreme weather events, and end-to-end vaccination booking via Google Assistant are new additions. Here’s a look at all the features announced by Google.

Google is adding end-to-end vaccination booking support, which will be guided by Assistant. During the event, Prabhakar Raghavan, Senior Vice President, Google Search, said that the use of voice queries in India is twice the global average and most Indians prefer to talk to the Assistant in their language.

This is one reason why Google is rolling out support for vaccination booking through the Assistant because many users are comfortable talking to it.

In a blog post, the company said that this is a pilot feature and the company has teamed up with CoWin to enable this integration. Users will receive voice guidance at each step when booking a vaccination appointment on the CoWin website.

Google Assistant will soon help in booking vaccinations on COWIN.

The feature will work in eight Indian languages ​​including English and Hindi, Gujarati, Kannada, Malayalam, Bengali, Marathi, Tamil and Telugu. It will start in early 2022. Google says it plans to “carry this technology to other services on the Web,” though it’s unclear what these other services will be.

Google Search will now show results in the user’s local language, even if the page was not originally written in the same language. For example, when a user searches in Hindi, they may sometimes see results in English pages, which is not ideal, but is a problem that often exists because often quality content is not available in Hindi. it occurs. However, the new feature will ensure that Google Search translates those quality English pages into Hindi and then displays them to the user.

Google says it is using “advanced machine learning techniques to significantly improve the quality of translations in Indian languages” and it is because of these developments that the feature is rolling out.

“Tapping the translated search results will take the user to the destination page, where they can view the content in their preferred local language or the page’s native language,” the company said.

The feature is being rolled out in five Indian languages ​​including Hindi, Kannada, Tamil, Telugu and Malayalam, and support for more languages ​​to come soon. It can be accessed on any mobile browser that supports Google Search. 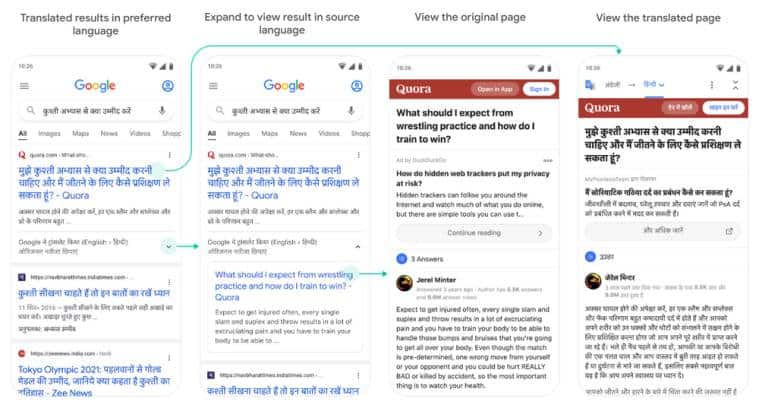 Google Search will now show results in the user’s language, even if the original page is written in English. (image credit: Googee)

Google will also expand voice-powered experiences into Indian languages ​​by introducing the ability to hear search results aloud for users who find it easier to consume information by listening.

With just the tap of a button in the search results, people can now hear the information read in Hinglish and five Indian languages.

The feature is launching first in India and will be available in five Indian languages ​​including Hinglish and Hindi, Bengali, Marathi, Telugu and Tamil.

Google Pay is getting an option to use Hinglish for the language setting of the app. Hinglish, which is a colloquial hybrid of Hindi and English, is often used in large parts of India, often by people who are not very proficient in English.

The app is also getting a bill split feature that will help users split and organize shared expenses. Finally, to help small entrepreneurs and merchants, Google is adding a new MyShop feature to its Pay for Business app. This is for merchants who will be able to set up an online store using the Quick Store builder tool. The tool will let them add pictures, descriptions, prices for their products in minutes and then share the link through the business profile.

These profiles can also be viewed on other Google products such as the Google Pay app and Search.

The MyShop feature is coming to the Google Pay for Business app. (image source: google)

Google Pay’s features will go live in the coming months.

Google will show information related to extreme weather events in India and is partnering with the Indian Meteorological Department (IMD) and the Central Pollution Control Board (CPCB) for these alerts.

First, Google Search will display the real-time Air Quality Index (AQI) and users will be able to view the AQI from their nearest station by typing queries like “air quality near me” or “air quality Delhi”. This will be useful in cities like Delhi where the AQI drops drastically in winters, and has multiple monitoring stations.

In another, Google will have weather alerts for extreme climatic conditions like heavy rainfall or floods. For this it has partnered with IMD. Weather warnings for heavy rain, heatwave, cold waves or thunderstorms will apply. Google Alerts for extreme weather alerts will also show up in red on search.

These alerts will appear in the ‘At a Glance’ section on the Android phone’s home screen as well as on Google Search. Google Assistant will also respond to such queries with spoken weather alerts.

View the app in more languages

Google’s Look to Speak app works as an assistive technology for people with disabilities. The app is now getting support for more regional languages. The app helps people communicate using their eyes using pre-stored words and phrases. It was launched last year. It is now being made available in five Indian languages ​​including Hindi, Marathi, Telugu, Tamil and Bengali.

Google also announced that it is stepping up its efforts on Android with a focus on India and will expand its engineering team’s presence in the country. It also announced new certificate courses with Coursera, priced between Rs 6000 and Rs 8000, to help users with much-needed digital education. 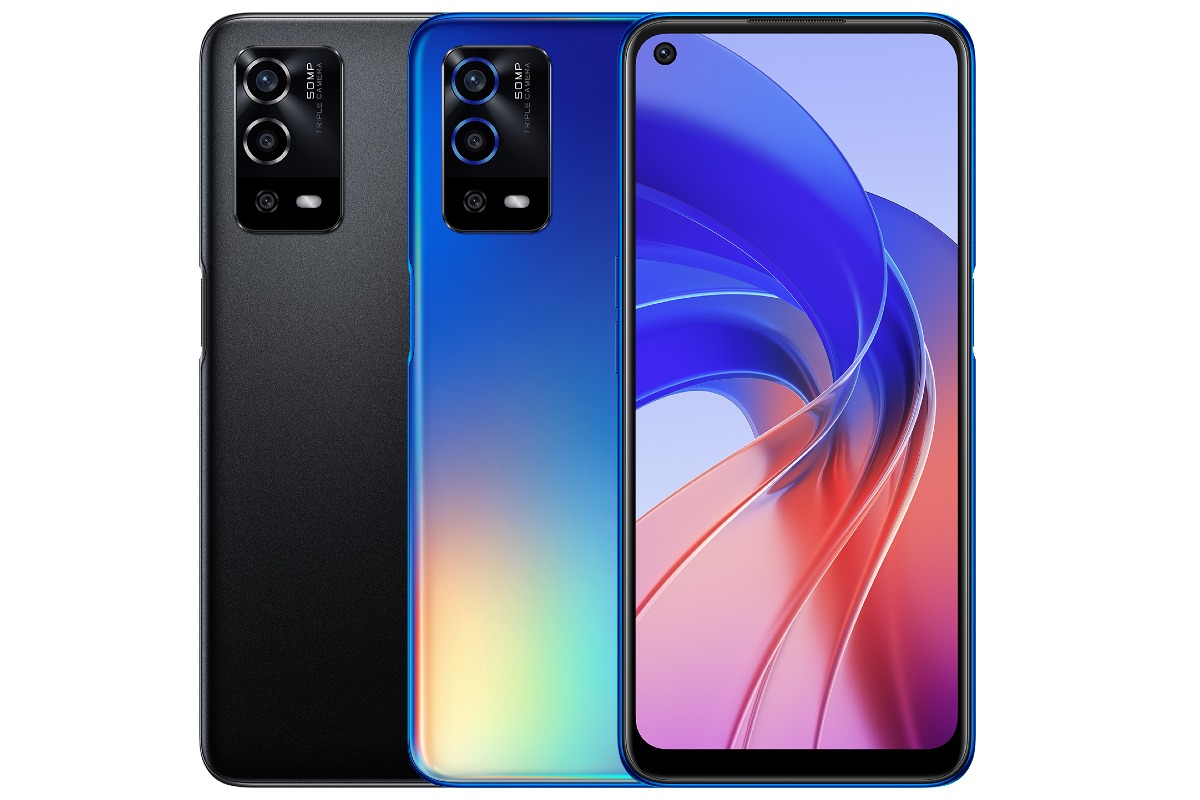 Oppo A55 with triple rear cameras, 20:9 display launched in India 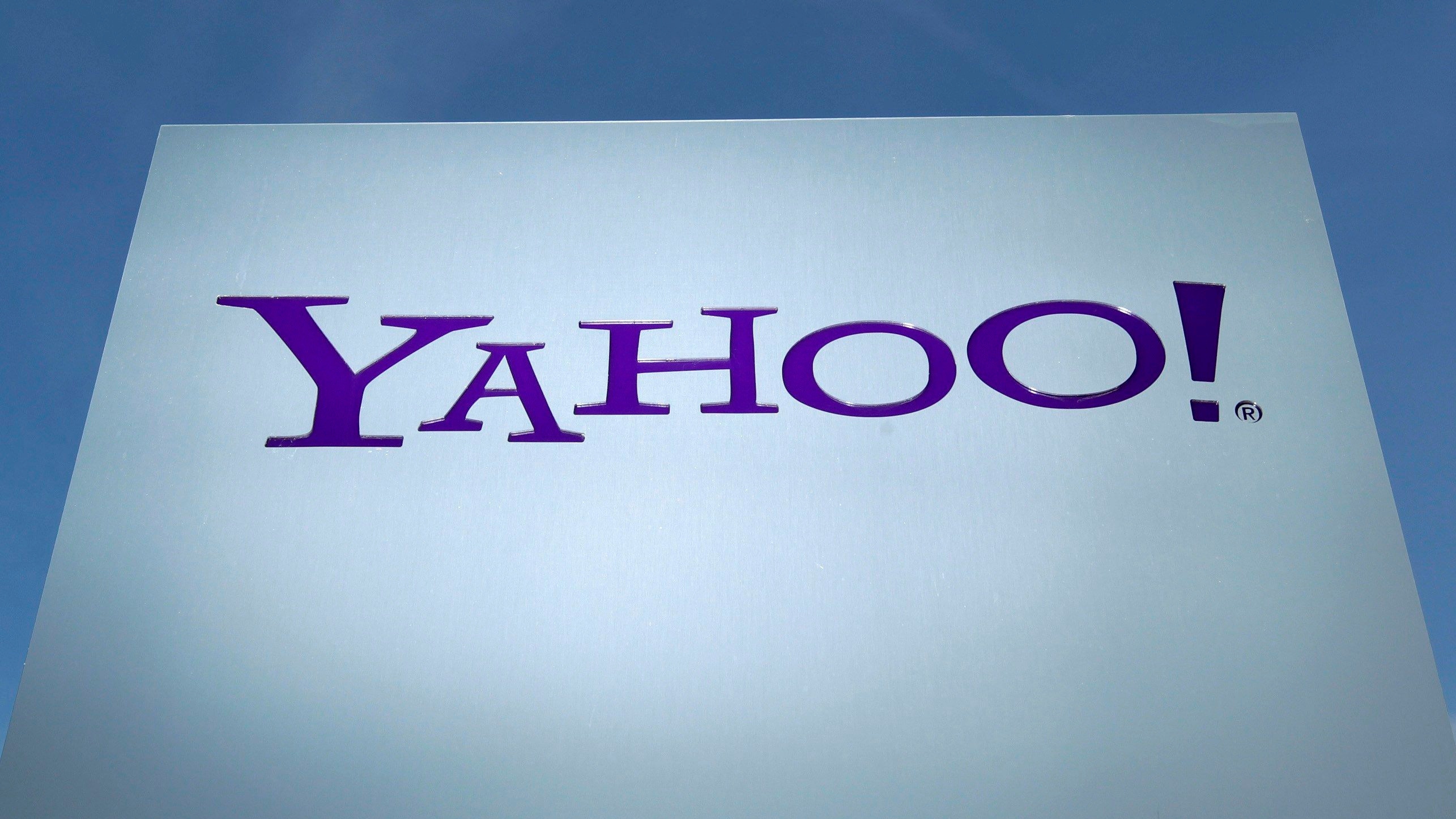