Two-time Grand Slam champion Garbine Muguruza advanced to the semi-finals of the WTA Finals on Sunday with a 6-4, 6-4 win over Annette Kontaveit, ending the Estonian’s 12-match winning streak. Muguruza’s victory in her final round-robin competition in the eight-women’s season final in Guadalajara denied Karolina Pliskova a place in the knockout stage. Former world number one Pliskova defeated Czech Republic’s Barbora Krejcikova 0-6, 6-4, 6-4 on day one.

Muguruza said, “It’s amazing that there are four players left and two of them are players from Spain. I mean, it just shows that Spain has a good standard of tennis and a great school. It’s going to be a fun match.” He is going.”

Kontaveit was already assured a semi-final berth after winning the first two matches, ending a WTA winning streak that included titles in Moscow and Cluj-Napoca.

But it was a crucial match for Muguruza after Pliskova’s afternoon win, and the Spaniard opened fire, breaking Kontaveit in the opening game.

He took advantage of Kontaveit’s forehand struggles, taking the first set off the Estonian on two forehand errors.

Serving for the match at 5-4 in the second he saved a break point with his seventh ace and claimed the match after an hour and 27 minutes and finished second in the group behind Kontaveit with a service winner.

This ended the hopes of Pliskova, who defeated defending French Open champion Krejcikova by a set and a break-down.

She saved two break points in the final game of the second set and broke to force the decider, which she won on her third match point.

“I worked hard to give myself a chance,” Pliskova said.

“Because he didn’t really miss anything in the first set. Glad I was there and just waiting for the chance.” 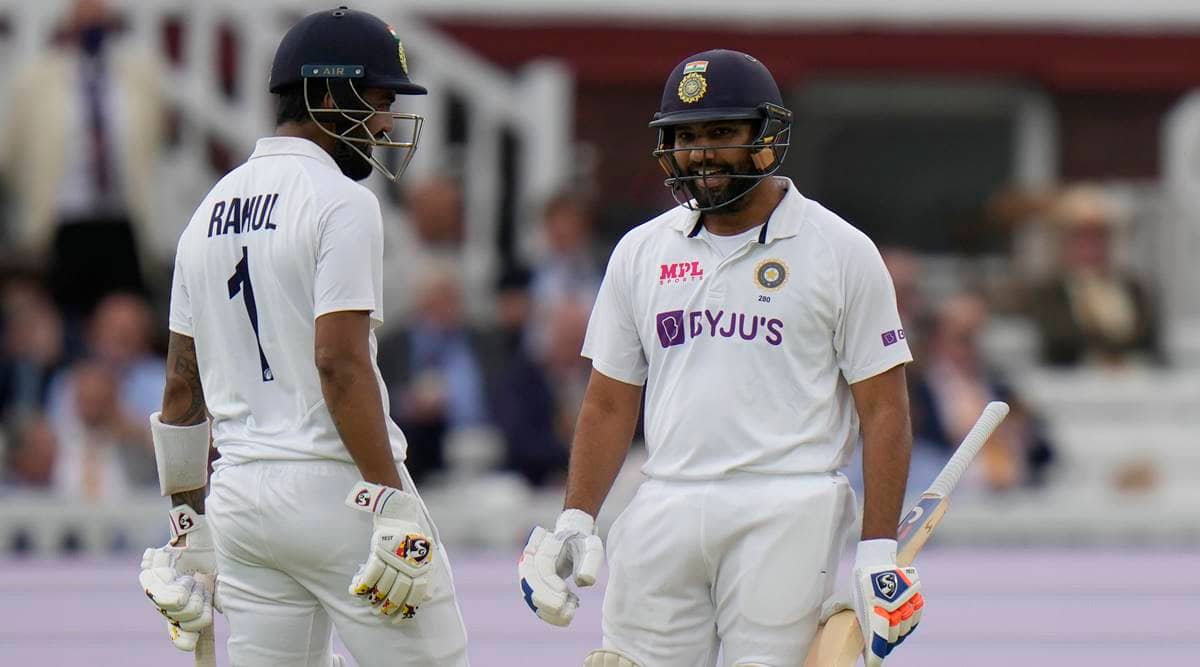 In my mind we won the England series 2-1: Rohit Sharma 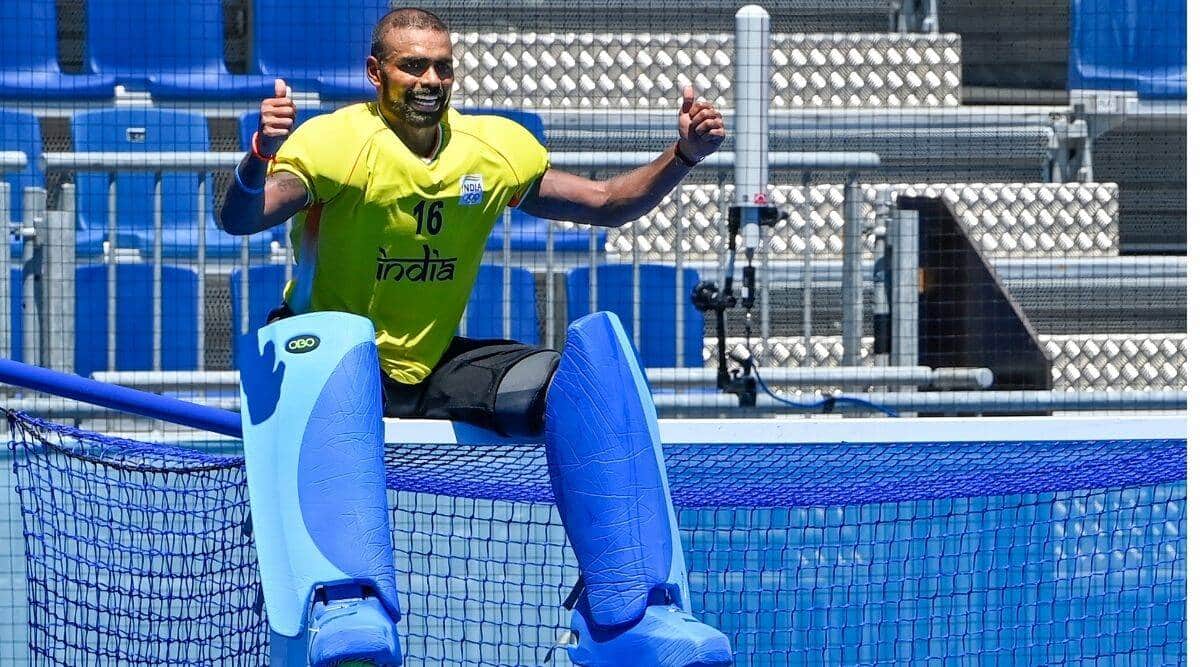 Nothing is certain but want to be with this team till Paris Olympics: PR Sreejesho 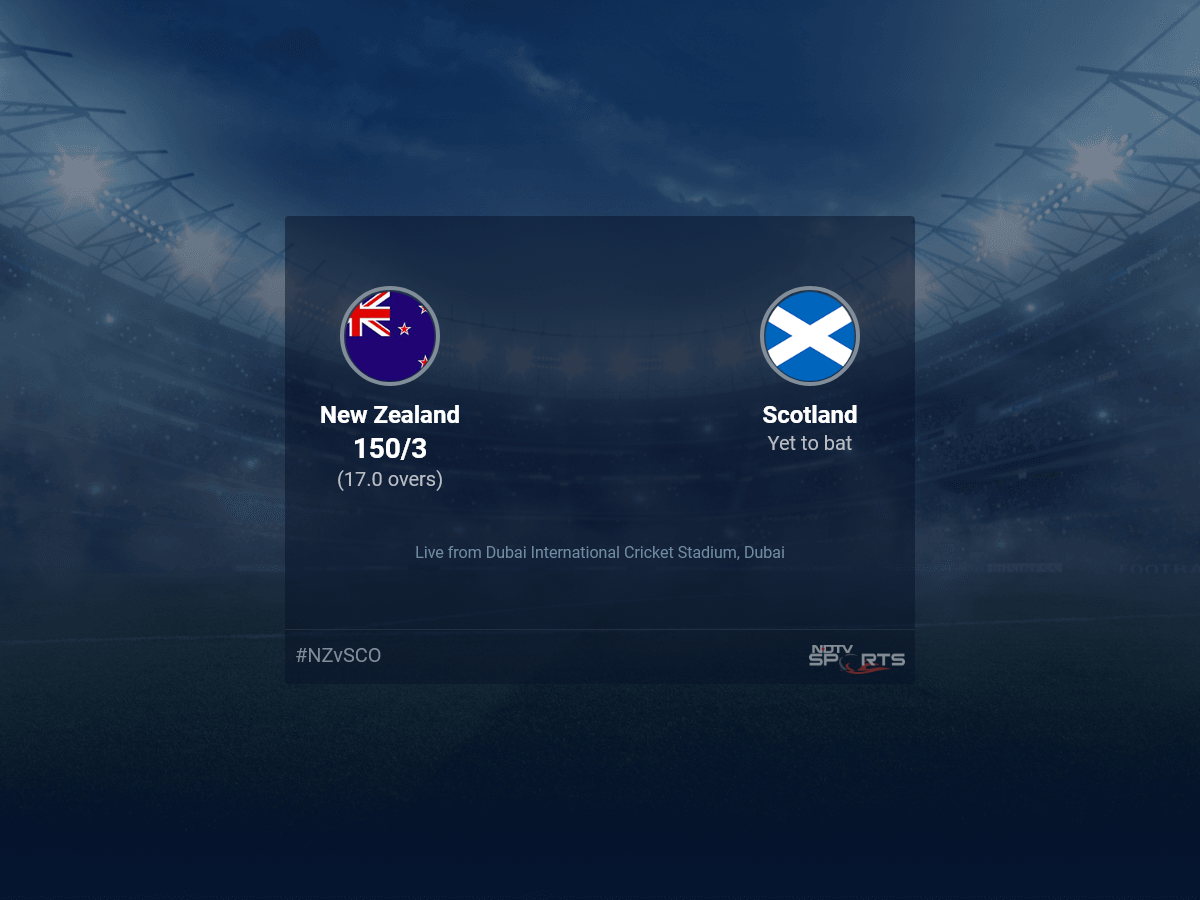