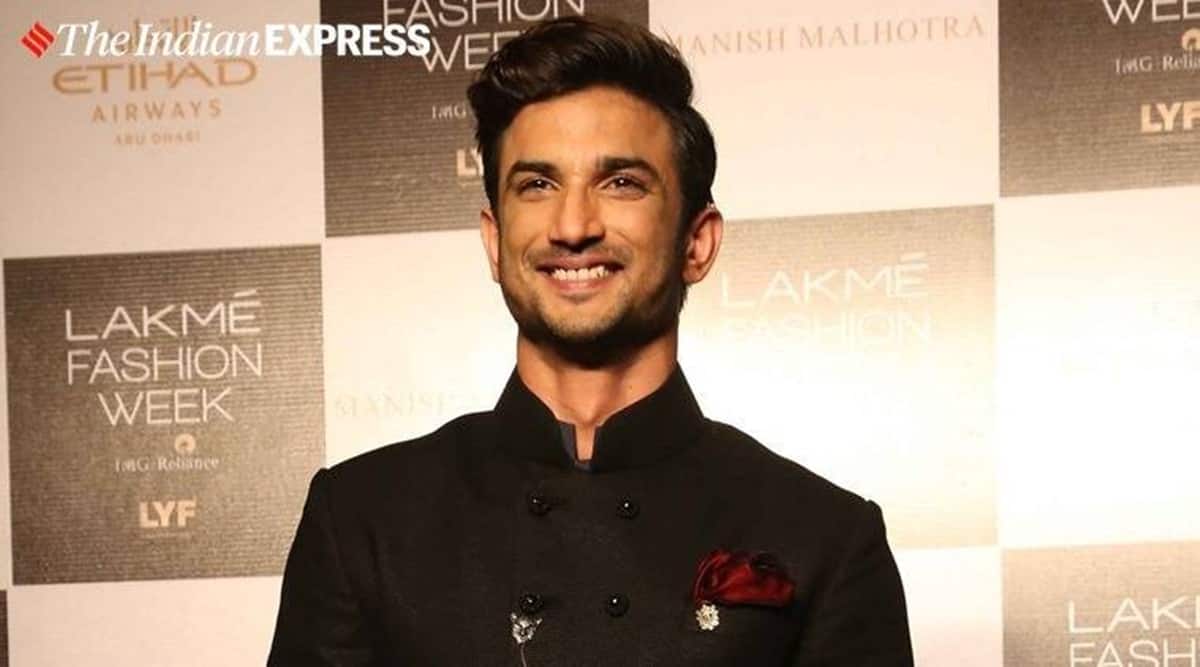 Tragedy struck Sushant Singh Rajput’s family when nearly five relatives of the late actor were killed in a major road accident in his Bihar on Tuesday morning. members of sushantAs reported by IANS, his family was traveling in an SUV when the vehicle rammed a truck on National Highway number 333 in Lakhisarai district.

According to the police, four others were injured and are presently critical. While the truck driver and his assistant fled, the SUV was badly damaged. As per reports, the officials were required to use iron cutters to pull out the bodies from the vehicle.

IANS further quoted police sources as saying, “The victims, including two women, were returning from Patna to Jamui after the cremation of the sister of Haryana’s Additional Director General of Police OP Singh.”

OP Singh Sushant Singh RajputK’s brother-in-law. Sushant, who passed away in Mumbai last year, is survived by his father and four sisters. 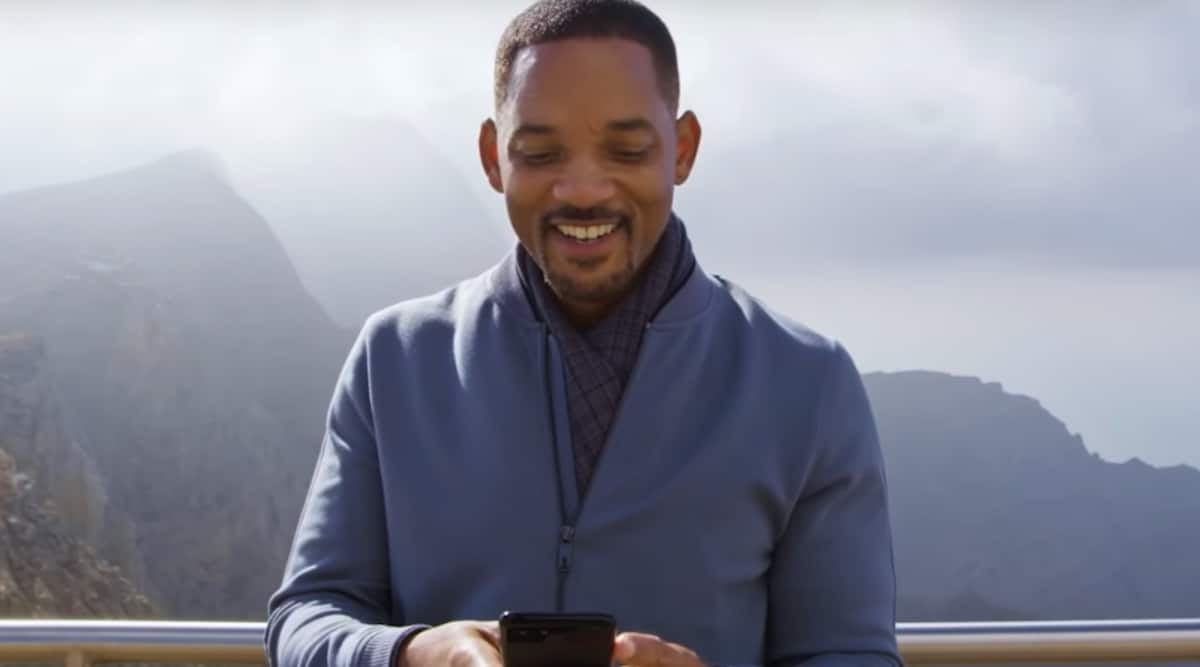 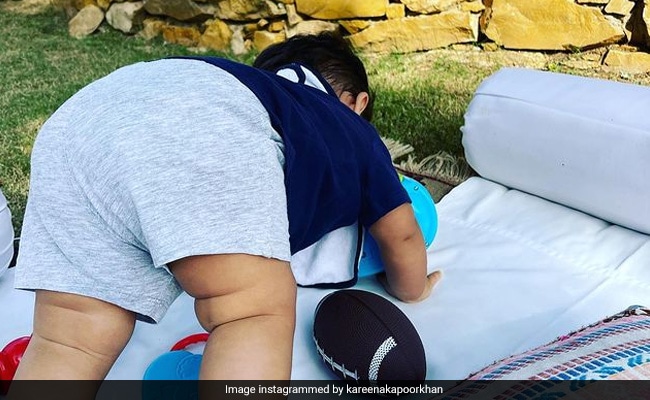 Hollywood Rewind | Persepolis: A defiant, one-of-a-kind animation film based on the 1979 Iranian Revolution