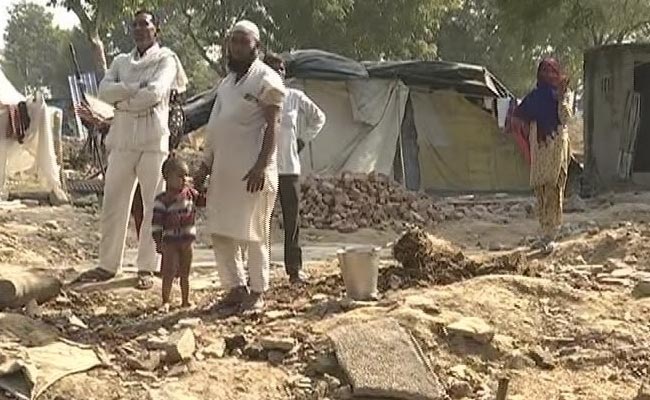 All the residents of Rohi village had to relocate to make way for the airport.

Prime Minister Narendra Modi will on Thursday lay the foundation stone of the Jewar airport in Noida near Delhi – barely 700 meters from a row of tents where farmers whose land was acquired for the Rs 5,730-crore project (phase one) will be able to meet families. are living together. Some of them say that they did not get the land for the house promised by the government. Others say they have not received any compensation yet. The local BJP MLA admitted that the land acquisition was done in haste.

All the residents of Rohi village had to be shifted to make way for the airport. But still there are about 100 families who are living in tents.

Om Pal, 45, one of the farmers, has been living in a plastic tent for the last three years. They say that they did not get any compensation or land in the city to build the house.

Om Pal told NDTV, “My file is waiting for three years… it is in the hands of the authorities.”

Ram Swaroop, who vacated his 90 meter brick house, is forced to live in a tent with his wife.

In the nearby Nanglasharif village, 15 families have been living in tents since the houses were demolished for the airport project. There is no water in the area and power has been cut.

One of the residents, Hassan Mohamed, will spend his third winter in a tent with his wife and four young children. He said that he has received compensation, but not the plot for a house, as promised. 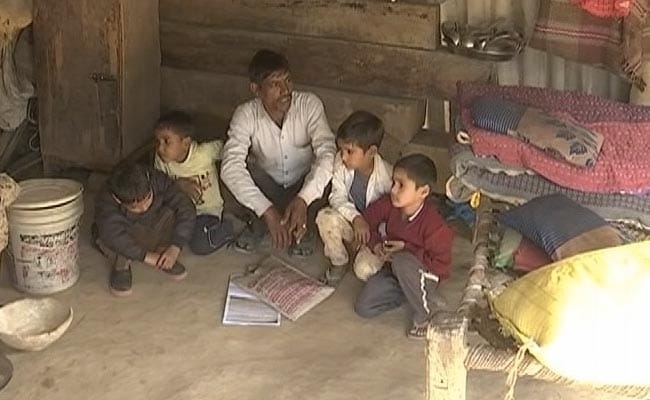 “We got Rs 5.5 lakh, but did not get any land or money to build a house, even though my papers are fine,” he told NDTV. “So we’re staying here. With these little kids, where will I go?”

People who have got 50 meter plots to build houses are also forced to live here for the sake of their animals. Given the limited space, there is nowhere to build a barn.

Ajay Pratap Singh, 62, a resident of Kheda Dayanatpur, had approached the Allahabad High Court against the acquisition of land for the airport.

He has alleged in his petition that he did not get compensation under the Land Acquisition Act.

Jewar MLA Dhirendra Singh of BJP admitted that the land acquisition was done in haste, due to which farmers did not get compensation or the promised plot of land. He said, “We needed more time to transfer them. But since there was an understanding with the companies of the Uttar Pradesh government as to when the land should be handed over, the farmers faced difficulty. We will settle it by sitting with the officials. ” added. 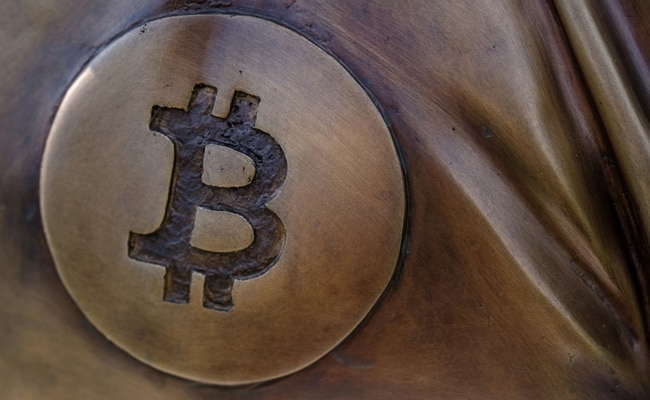 Babul Supriyo will resign as BJP MP on October 19 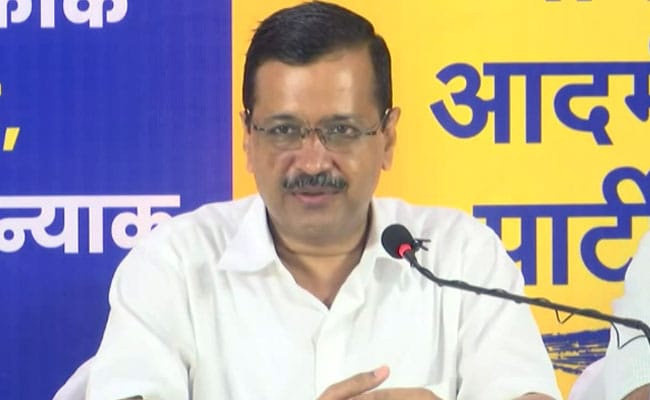