Tottenham manager Antonio Conte said he realized early on that his team’s level was “not that high” after an embarrassing 2-1 loss to Slovenian minor NS Mura in the Europa Conference League. Spurs now have to beat Rennes at home in their final group game to avoid being knocked out of Europe’s third-tier competition. And they can no longer catch Rennes at the top of the group, meaning they will progress to the Final 32, while the group winners are parachuted into the Final 16.

Harry Kane debuted in the Premier League as one of only two players retained by Conte after Sunday’s 2-1 win over Leeds, which appeared to begin Conte’s reign.

However, the Italian was given an early lesson in his squad’s strength with an embarrassing night in Maribor against a club founded nine years earlier.

“After three weeks I’m starting to understand the situation. It’s not easy,” Conte said. “Tottenham’s level is not that high at the moment.

Conte has won league titles at each of his last three clubs during spells at Juventus, Chelsea and Inter Milan.

His arrival has raised hopes of a return to the Champions League next season by finishing in the top four of the Premier League.

But he warned he would need time to raise the club’s standards.

“Someone (probably) thinks a new coach comes in and Conte won in the past and then I’m a magician. But there’s only one magic I can do, that’s to work,” he said.

“To bring work, my methods, my ideas of football, to work and to improve. But we have to understand that we need time.”

Tommy Horvat gave the hosts a surprise lead before Ryan Sessegon’s red card put Tottenham down for the final hour.

Kane restored parity 18 minutes ahead of time, but even five first-team regular starts off the bench in the second half did not deter Amadej Marosa’s surprise stoppage time winner. 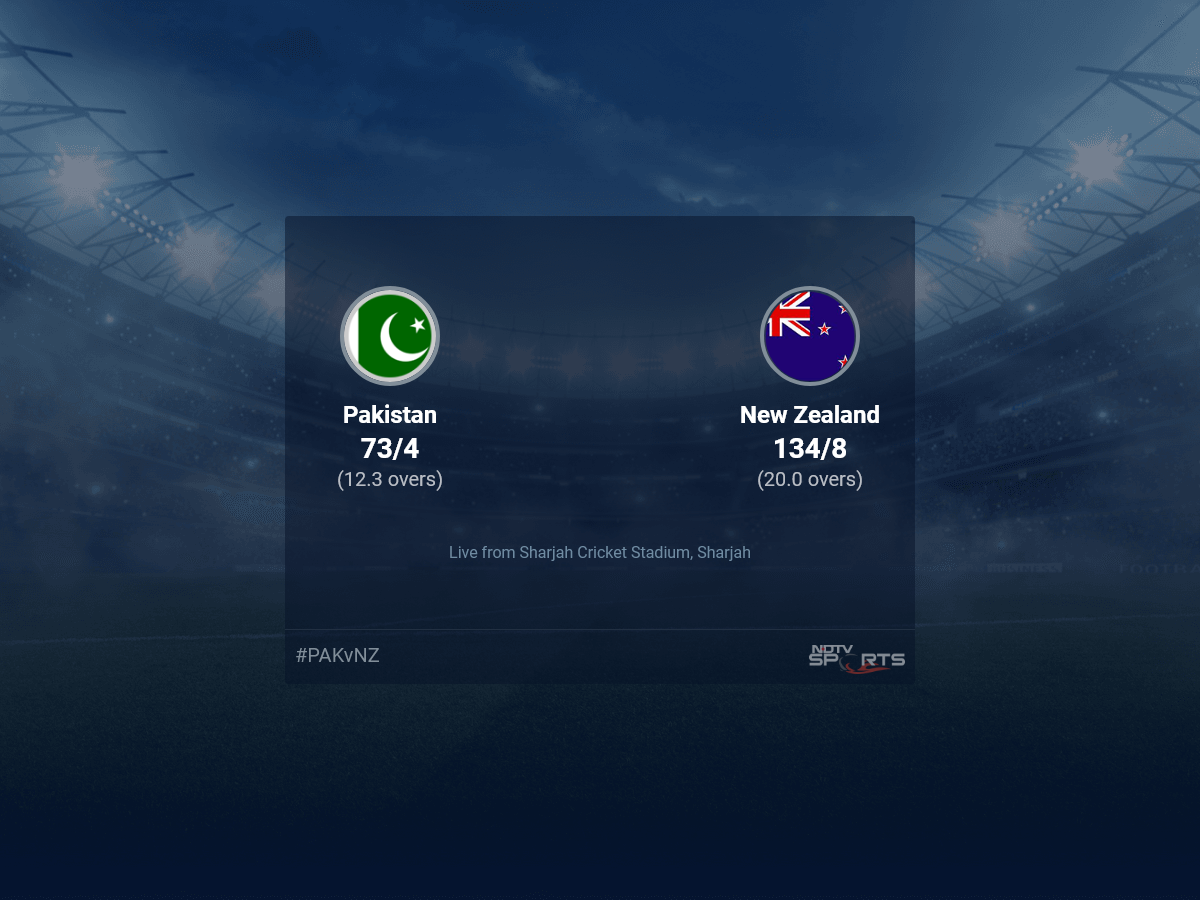 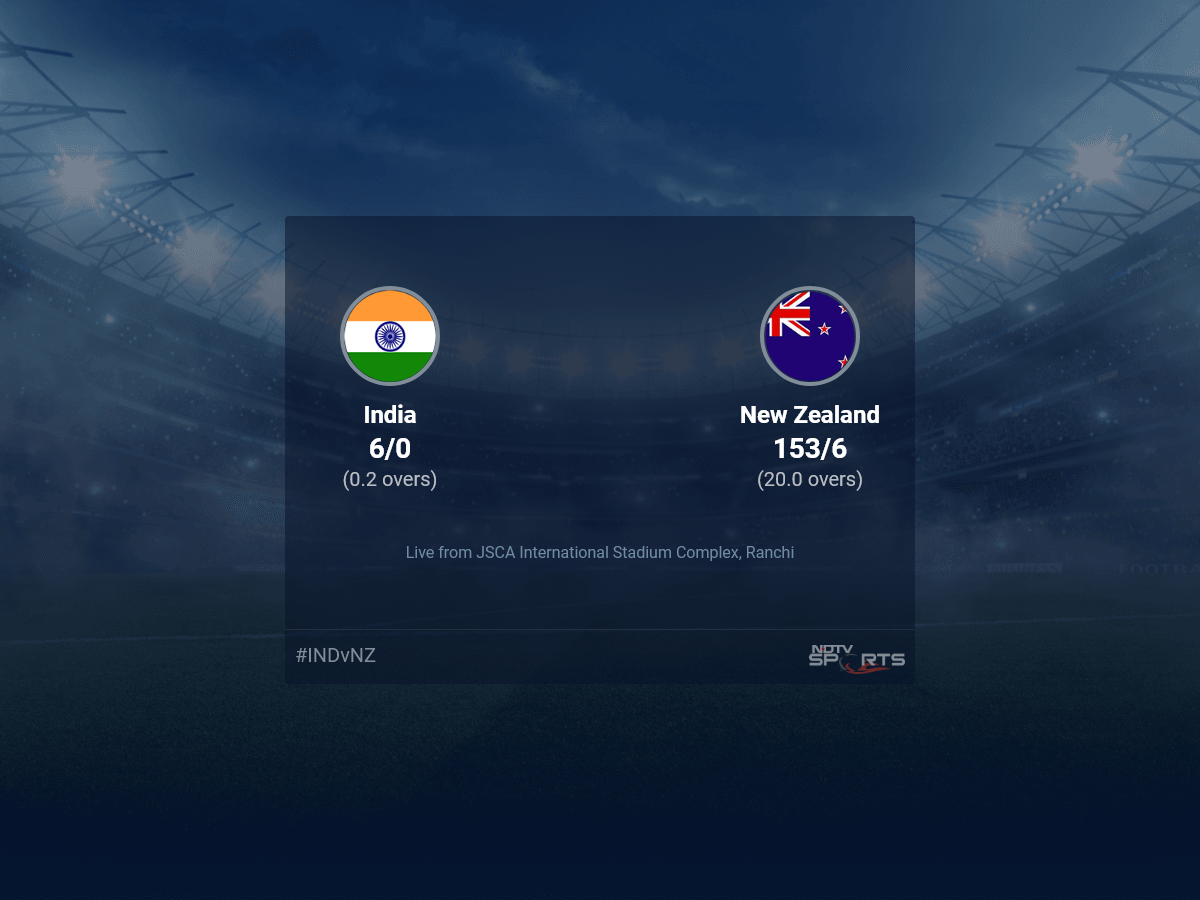