Abhimanyu Easwaran scored a solid century but captain Priyank Panchal missed out on just four runs as India A posted 308 for four against South Africa A before bad light hit the opening stump in the third day’s play in the first unofficial Test here. forced.

The 26-year-old Easwaran scored 103 runs in 209 balls and hit 16 boundaries during his stay in the middle. Just after reaching three-figure, he was dismissed by fast-medium bowler Lutho Sipmala.

Panchal scored 96 off left-arm spinner George Linde. The India A captain hit the fence 14 times during his 171-ball knock at the Mangang Oval on Thursday.

SA ‘A’ seamer Lutho Sipmala claimed the lone India ‘A’ wicket on Day 2 as the visitors resumed their first innings at 125/1, trailing by 384 runs.

Watch the action right here ️ https://t.co/IQI6YkXgUu#savinda #be a part of it pic.twitter.com/RNFtza1Jrd

South Africa A started the day for 125 in reply to a huge core of 509 for seven in the first innings as the Indians put on 142 runs for the second wicket with the pair of Panchal and Easwaran.

Prithvi Shah played a quick innings of 48 runs in 45 balls on the third evening.

Trying to regain his place in the Indian Test squad after missing out on selection for the ongoing two-match series against New Zealand, Hanuma Vihari however was dismissed for 25 off 53 balls before becoming Linde’s second victim of the day. Have become. ,

Baba Aparajith and wicketkeeper Upendra Yadav were batting on 19 and 5 respectively when there were about 30 overs left to be bowled in the day.

Despite big innings from Easwaran and Panchal, the visitors trailed South Africa by 201 runs at the end of the game.

Sipmala and Linde were the South African bowlers who achieved success, taking two wickets each. 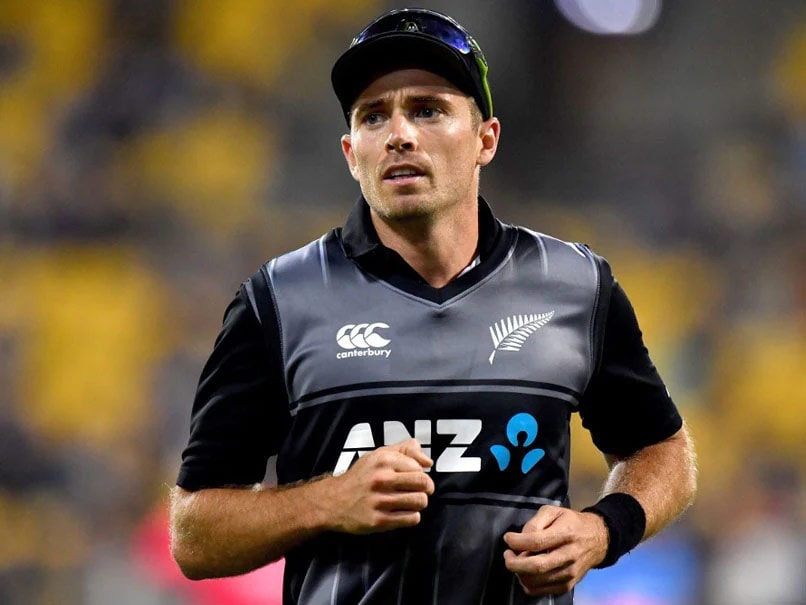 India vs New Zealand: “Taking The Game To The Last Over Was Positive,” Says Tim Southee cricket news 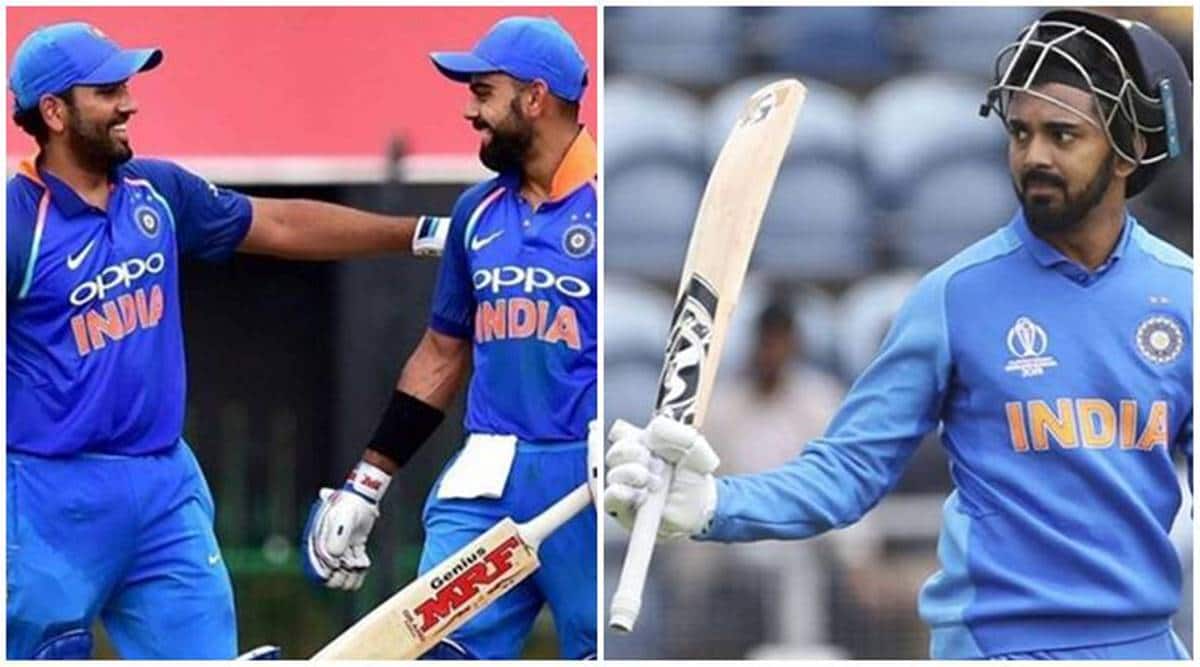 KL Rahul will open with Rohit Sharma, will bat at No. 3: Virat Kohli