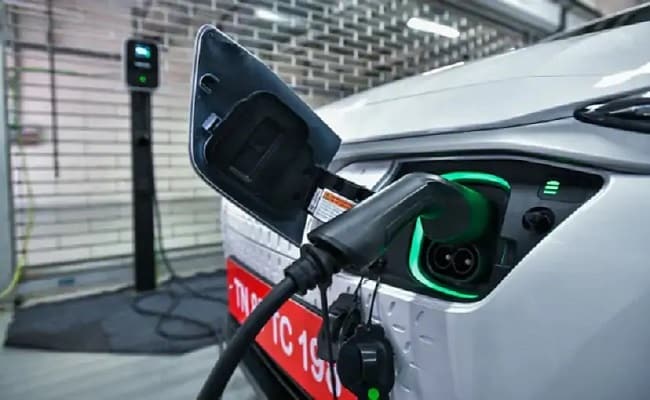 From July to September this year, the share of EVs in registered vehicles in Delhi was 7 per cent, while that of CNG vehicles was 6 per cent. 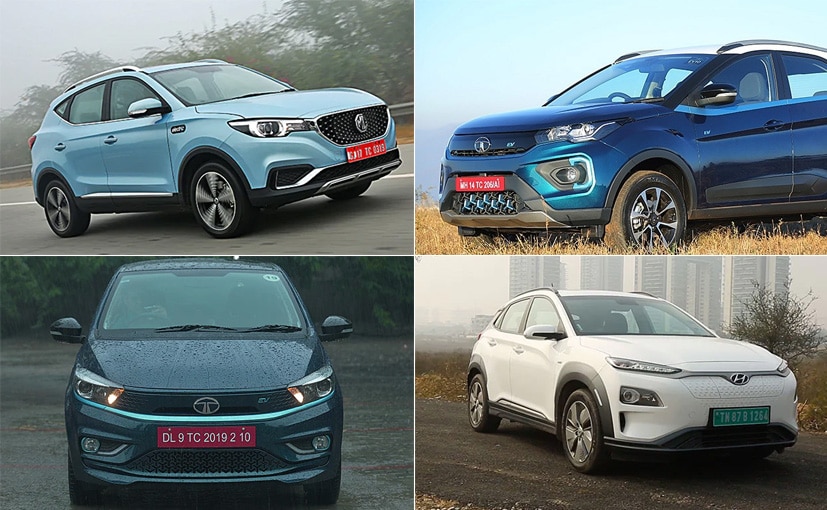 “We are seeing good results of our EV policy and the pace of adoption of such vehicles is increasing. We are committed to realize the dream of making Delhi the Electric Vehicle Capital of the country as per the vision of Chief Minister Arvind Kejriwal,” Delhi Transport Minister Kailash Gehlot said. 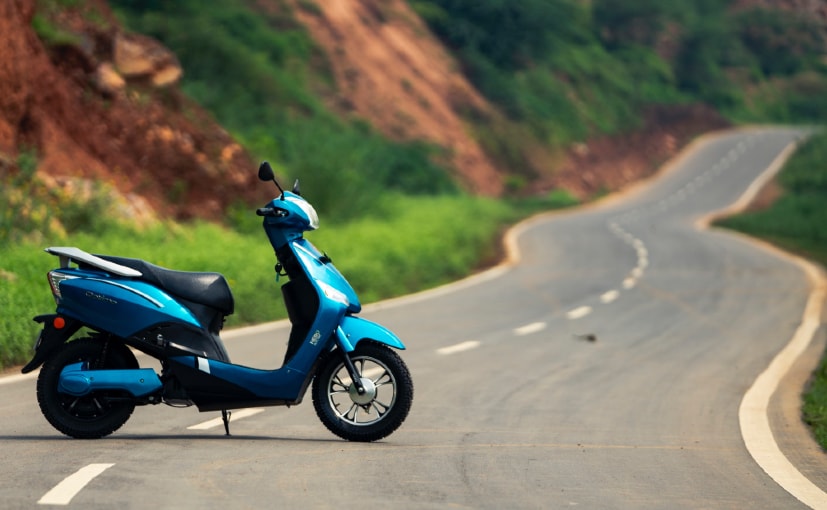 The Delhi government launched its Electric Vehicle Policy in August 2020, and since then the share of electric vehicles in the total number of vehicle registrations has increased from one per cent to seven per cent now. According to state transport department officials, electric rickshaws and two-wheelers form the bulk of the registered battery-operated vehicles, but the number of electric cars and buses is also increasing steadily. 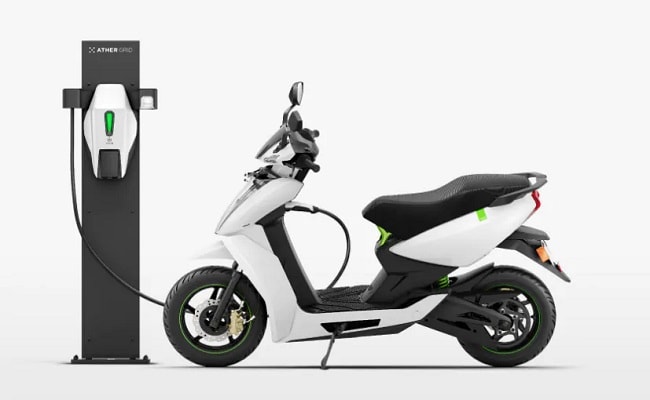 Delhi now has one of the lowest prices of electric vehicles in the country.

According to official figures, around 23,000 electric vehicles were registered in Delhi from August to October, including 5,246 two-wheelers and 10,997 e-rickshaws. From July to September, 422 electric cars and four electric buses were registered. This number increased to 1,415 electric cars and 30 buses in the August-October period. Delhi has the largest number of vehicles on the roads of the metropolitan cities of India. As of 2020, there were about 12 million registered motor vehicles in Delhi, and this number has doubled in the past decade. 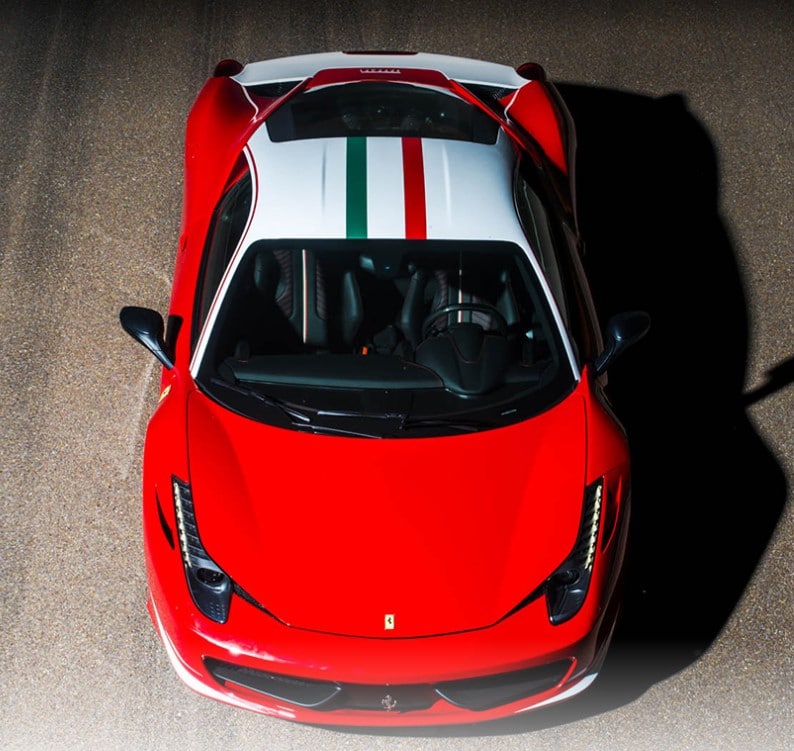 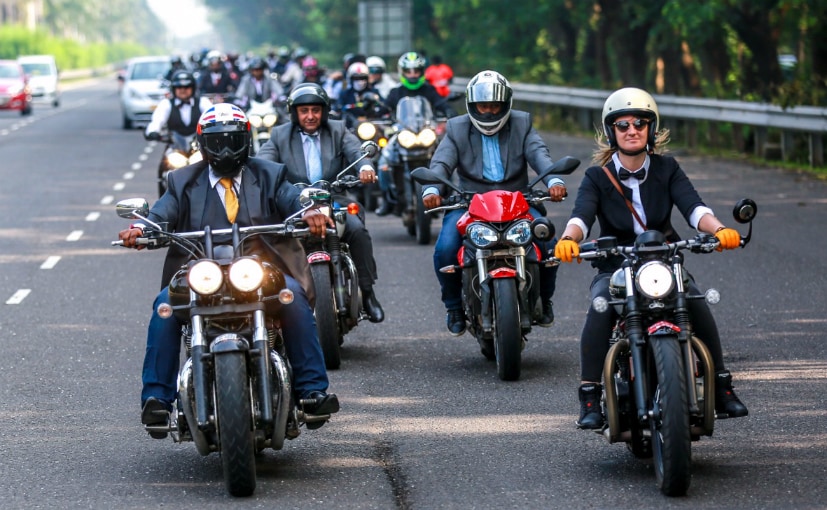 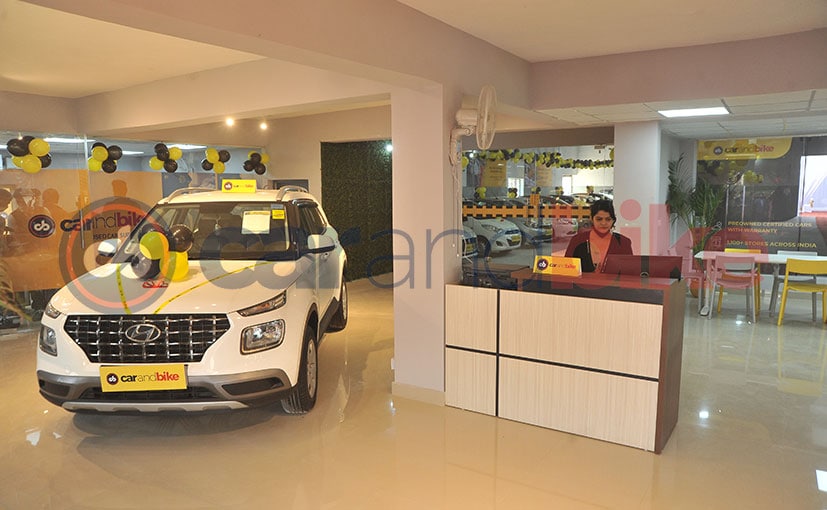