RSS-affiliated Swadeshi Jagran Manch has said that the government should bring in a law to recognize and regulate cryptocurrency transactions as an “asset class”.

Speaking to PTI, Swadeshi Jagran Manch (SJM) co-convenor Ashwini Mahajan suggested that the government should also ensure that data and hardware, which is used in mining, processing and transacting cryptocurrencies, is stored on domestic servers. But stay tuned.

He said this would help the government to detect illegal transactions and take action against them. “At present, anyone from anywhere in the world can invest in it through private exchanges run by private entities. And what is worse is that cryptocurrencies are not controlled by any central authority,” he said when asked for his views on cryptocurrencies.

He added that there is no mechanism to see how encrypted transactions are being done through private exchanges, who are investing in it and what investors are doing with them.

“There is a need for legislation to regulate cryptocurrency and recognize transactions done with it as an asset class. This will help in developing a better understanding of transactions for purposes of taxation and national security,” said Mahajan.

He rejected comparing crypto assets to commodities like gold, calling it “unfounded”, adding that crypto has no “intrinsic value”.

Private virtual currencies are at “substantial odds” with the concept of money, insisting that “no sovereign” private agencies should be allowed to issue legal tender or anything equivalent thereto. “Most bitcoins are mined in the dark web and we do not know who the issuer is. Money does not represent an individual’s debts or liabilities. It is not crypto money. Certainly, it cannot be a currency.” They said.

Globally, there have been instances where bitcoin was used to pay for guns, drugs and other illegal purposes on the dark web, he said.

Amid concerns over cryptocurrencies, Prime Minister Narendra Modi on November 13 chaired a meeting to deliberate on the way forward.

On 15 November, a parliamentary panel headed by BJP leader Jayant Sinha also discussed the pros and cons of crypto-finance with various stakeholders.

Mahajan lauded the move but said the issue needed to be “larger discussion” involving all stakeholders. “Government is talking to some key stakeholders, still a bigger discussion is needed. There is a need for a national debate and wider discussion on the topic of cryptocurrencies,” he said.

Originally started with bitcoin in 2008, there are currently hundreds of cryptocurrencies being traded on private exchanges internationally, including in India.

Because of its stratospheric rise, bitcoin is considered the best investment of the last decade. Originally priced at around 10 percent, the coin was being traded at over $60,000 as of last week.

Solana and Ethereum are two other major coins in the market with multiple use cases. 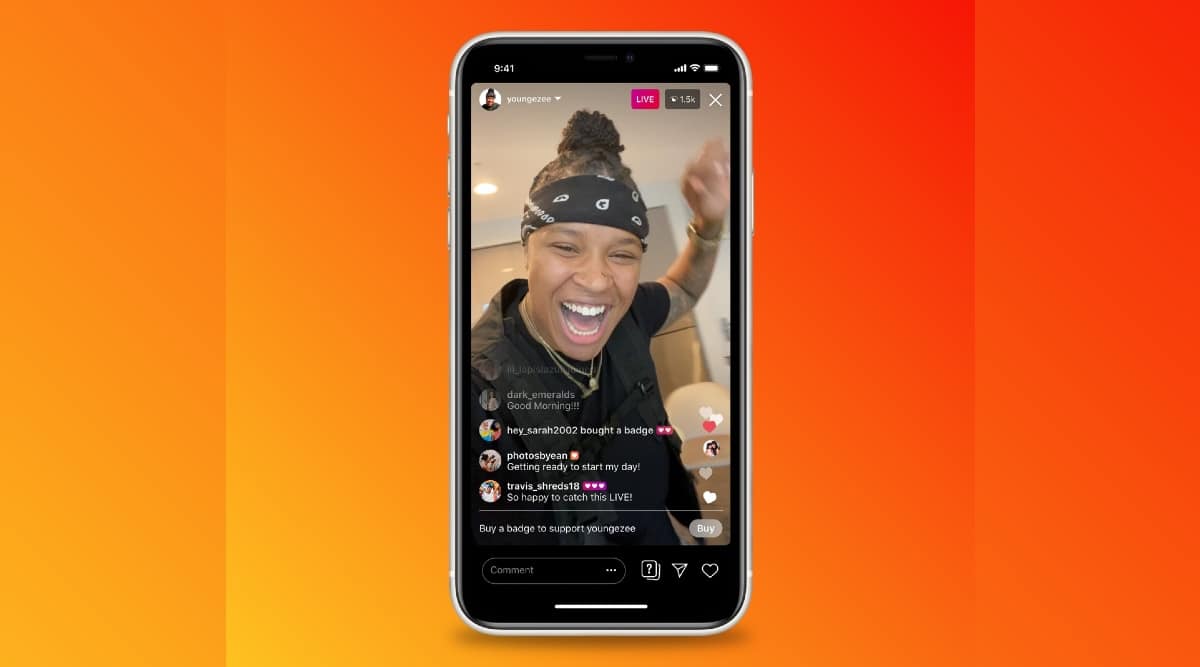 Instagram introduces paid badges feature for creators: Here’s everything you need to know