Fast bowler Pat Cummins was on Wednesday interviewed by a Cricket Australia panel for the position of Test captain of the men’s cricket team. According to a report in the Sydney Morning Herald, Steve Smith was also interviewed for the role of Test vice-captain. The whole process has brought Cricket Australia closer to revealing Cummins as the next Test captain. If Smith is indeed made vice-captain, he will return to the leadership role for the first time since Sandpaper Gate in 2018.

Australia head coach Justin Langer is not part of the panel selected by Cricket Australia (CA) to pick the next Test captain.

All the captaincy candidates will be interviewed by the Joint Committee where they will be asked to share their vision for the men’s Test team.

The much-awaited Ashes opener Tim Paine had stepped down as the captain of the team. According to cricket.com.au, Penn announced his resignation as Test captain in 2017 following revelations of a ‘sexting’ incident with a former Cricket Tasmania colleague.

Paine expressed his “deepest regret” over the incident and said he was “very” grateful to his wife and family for the apology.

“I spoke to my wife and family at that time and am very grateful for their forgiveness and support. We felt this incident was behind us and I could focus entirely on the team, as I have spent the last three or four years.” Have done for years,” cricket.com.au quoted Paine as saying. 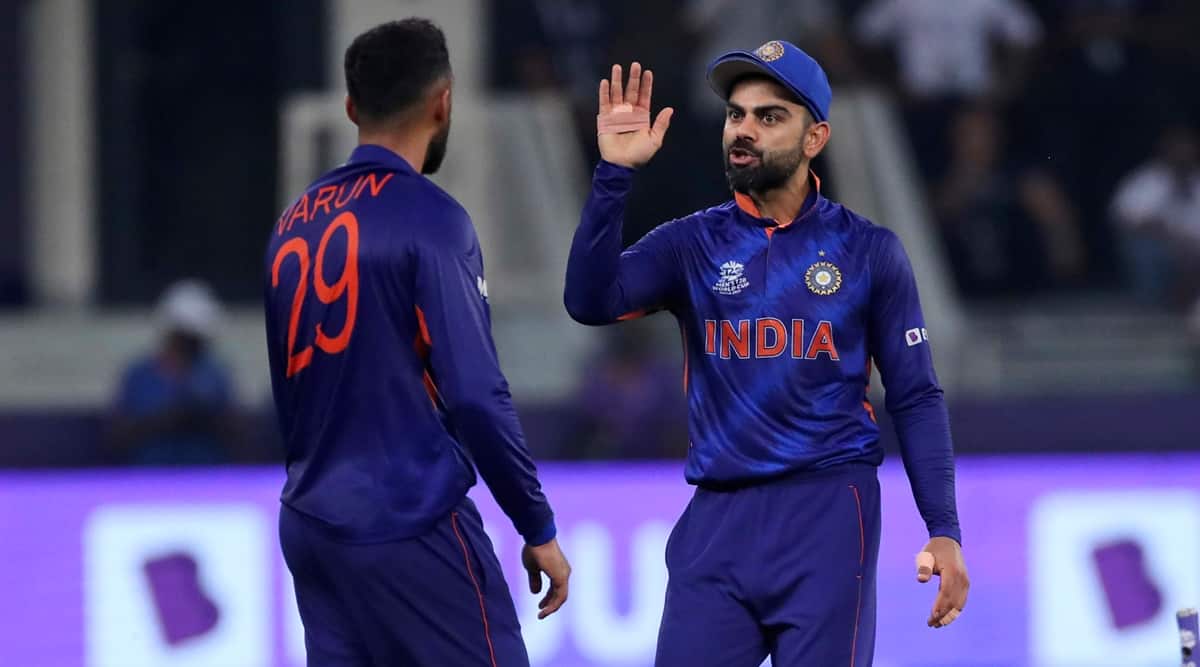 India will regroup in front of New Zealand, worried about due factor: Virat Kohli 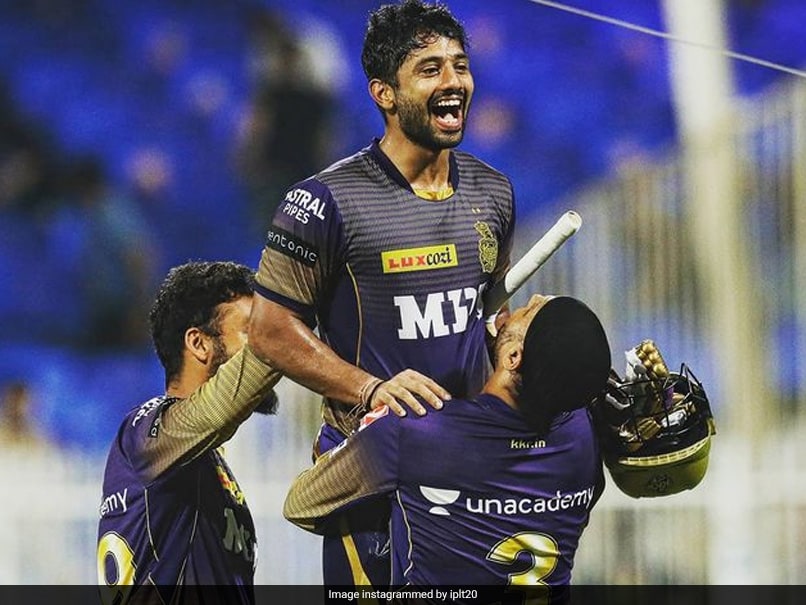 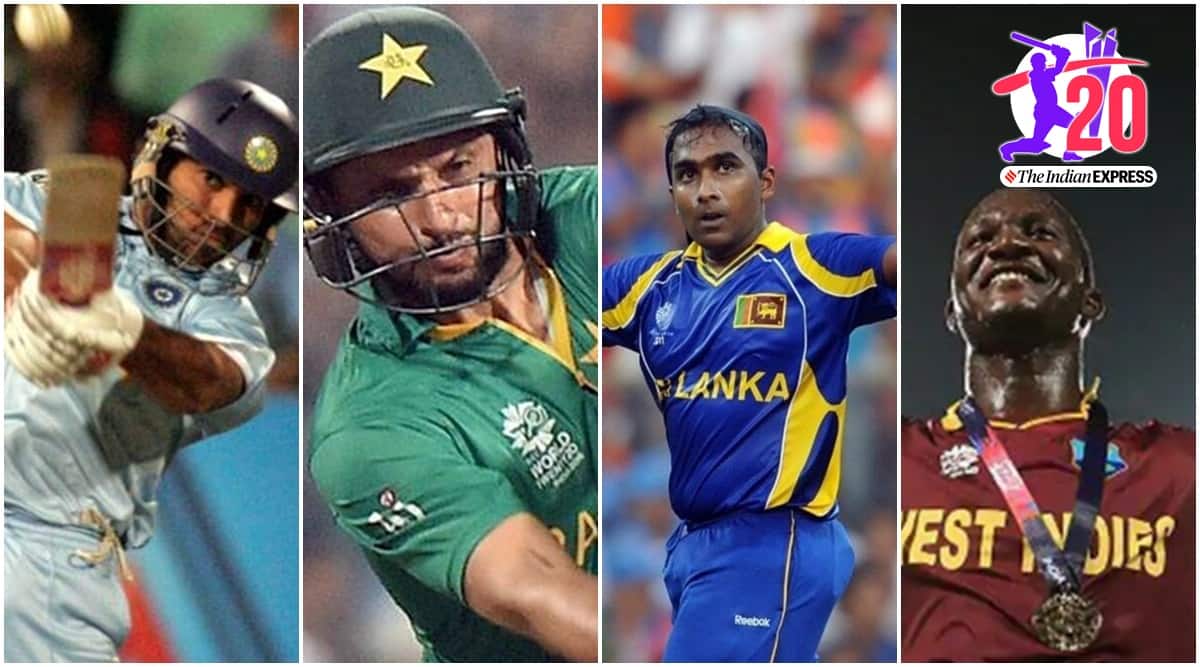