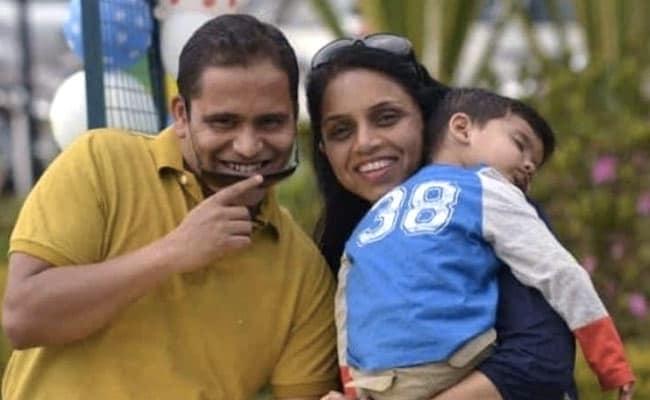 Colonel Biplab Tripathi, who was martyred in an ambush by terrorists in Manipur’s Churachanpur on Saturday, was the first to take his family to an official posting. Apart from his wife Anuja (36) and son Abir (5), four Assam Rifles personnel were also killed in this incident.

Local journalists say that Colonel Tripathi, the commanding officer of the Khuga Battalion of the Assam Rifles, was a humble officer who helped civilians.

Prime Minister Narendra Modi strongly condemned the attack in Manipur near the border with Myanmar, saying “their sacrifice will never be forgotten.”

Sources said that Colonel Biplab Tripathi had gone to an advance camp and was on his way back when his convoy was ambushed.

Manipur Chief Minister Biren Singh said, “Justice will be delivered.” He said a massive search operation has been launched in the area.

The Tripathi family is a resident of Raigarh in Chhattisgarh.

The late officer’s father Subhash Tripathi (76) is a senior journalist and editor of the local Hindi daily ‘Dainik Bayar’ and mother Asha Tripathi is a retired librarian.

His maternal uncle Rajesh Patnaik was quoted by news agency PTI as saying, “This year the entire family celebrated Diwali in Manipur, where Viplav was stationed. His parents returned to Raigad on November 6.

His grandfather inspired Viplav to wear the army uniform, his uncle said.

He graduated from the National Defense Academy (NDA), Khadakwasla and then joined the Indian Military Academy (IMA), Dehradun.

In 2001, he was commissioned as a lieutenant in the Kumaon Regiment at Ranikhet. He later passed the command course from Defense Service Staff College (DSSC) Wellington. 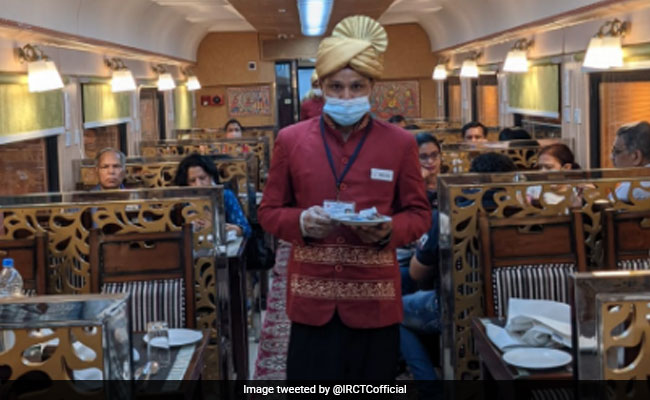 “Feelings When A Dog Dies But…”: Meghalaya Governor Targets Center 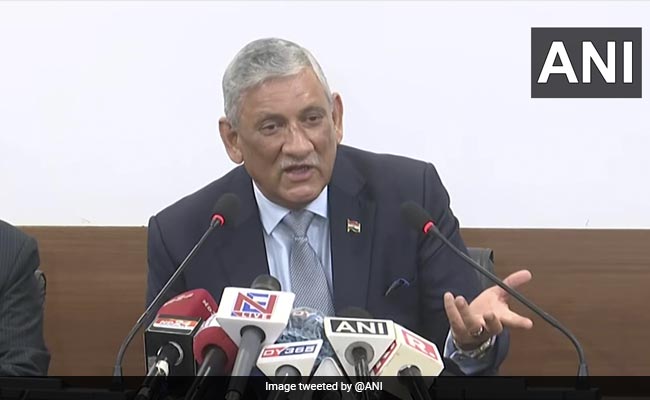