China-based crypto outlets ChainNews and Odeley have both become inaccessible over the past few days and neither outlet has given a reason. Instead, both outlets have continued their activity on Twitter and Telegram, which are apps banned in China. The government in China imposed a complete ban on all forms of cryptocurrency trading in September and it is possible that the Chinese government is not giving up on this action as popular cryptocurrency news outlets now begin to suspend operations.

According to a report from CoinDesk, ChainNews, an outlet that has a Twitter handle with more than 35,000 followers tweeted to its followers earlier this week that its website would be suspended service “Due to ‘upgrade maintenance'” for eight to 10 hours, but the site has since been inaccessible both inside and outside China. Meanwhile, the ChainNews Telegram and Twitter handles have remained active during this downtime.

Similarly, Odely, a digital outlet covering the cryptocurrency and non-fungible token (NFT) space, is also in the process of moving to a new URL and has been dormant for a long time. outlet, a. Through Tweet In early October, it invited its users to join its Telegram community.

While not an out-and-out news outlet, Block123 – China’s leading blockchain internet navigation site, has been inaccessible over the past few days.

China’s top economic planning body clarified its tough stance on crypto earlier this week and also noted that its crackdown will continue, especially with regard to mining activities within the country. In an effort to become more energy-efficient and reduce its carbon footprint, China is starting to crack down on cryptocurrency mining activities.

“Chinese officials are cracking down on crypto mining, calling it an ‘extremely harmful’ practice that jeopardizes the country’s efforts to reduce carbon emissions,” CNN reported. The Communist Party of China communicated its seriousness to this stance after a high-ranking provincial official was removed from office after an investigation found he had abused his judicial powers in promoting cryptocurrency mining.

This is not the first time that China has taken open steps to curb cryptocurrency activities. The country is using its regulatory power to try and prevent financial activity that bypasses government control.

That said, the recent action doesn’t necessarily lead to China’s dismissal of cryptocurrencies entirely. The country is already talking about issuing a digital version of its fiat currency – the yuan – in the form of a central bank digital currency (CBDC).

Interested in cryptocurrency? We discuss all things Orbital with WazirX CEO Nischal Shetty and WeekendInvesting Founder Alok Jain on the Gadgets 360 podcast. Orbital is available on Apple Podcasts, Google Podcasts, Spotify, Amazon Music and wherever you get your podcasts.
Affiliate links may be generated automatically – see our ethical statement for details. 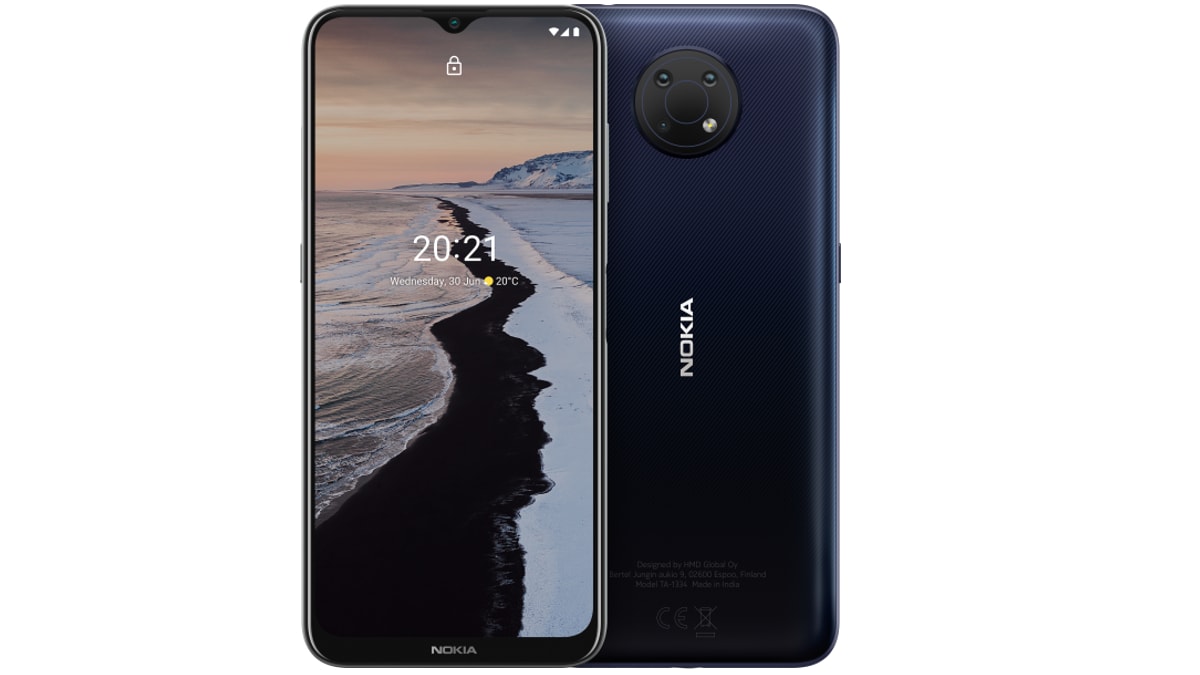 What does Mark Zuckerberg do first thing in the morning? A detailed look at the daily routine of the Facebook CEO 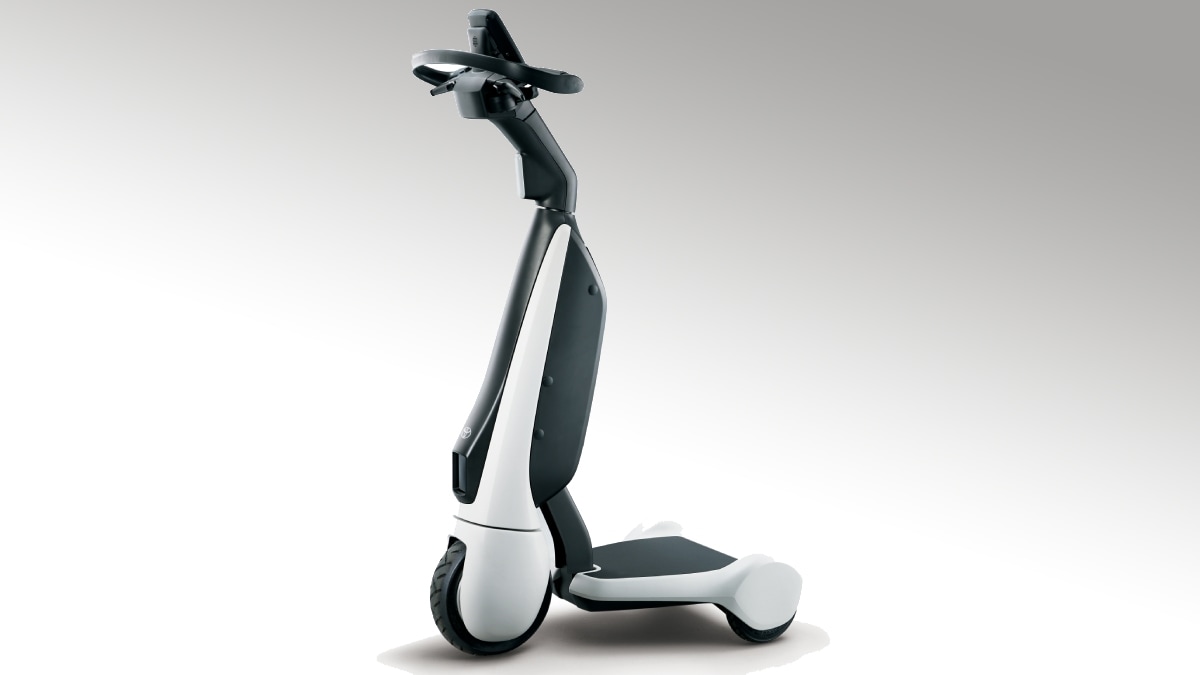