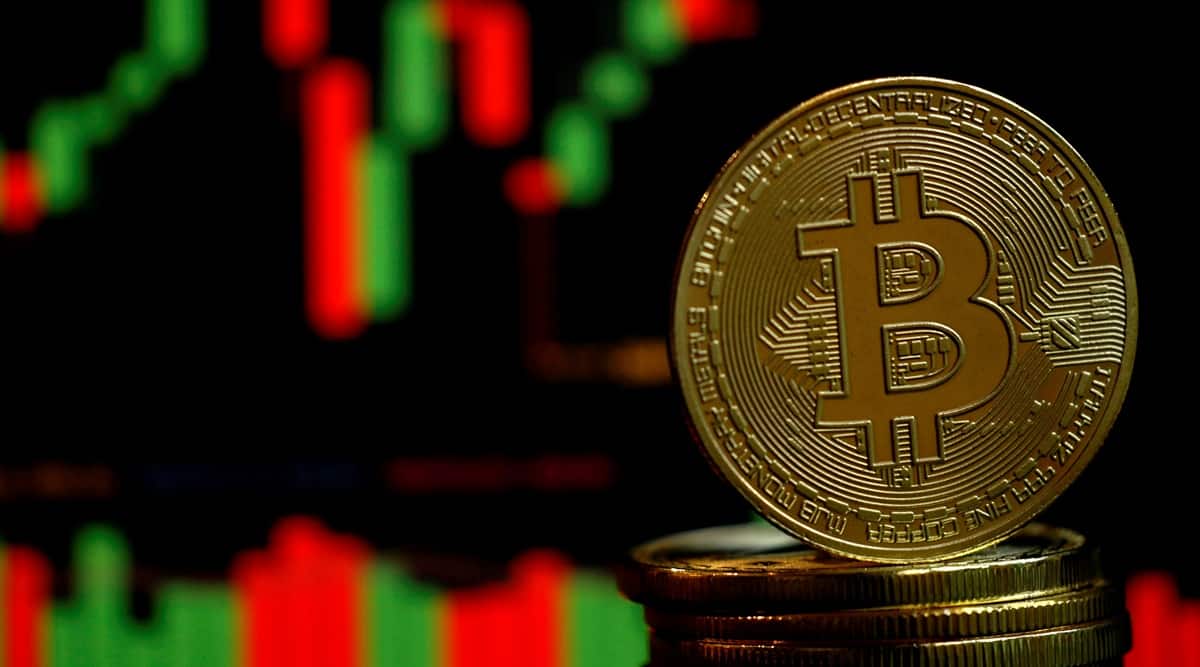 Chinese authorities are taking punitive measures to curb cryptocurrency mining, calling it an “extremely harmful” practice that is threatening the country’s efforts to reduce carbon emissions. This development comes after the central bank of China made all cryptocurrency-related transactions illegal, including crypto trading and mining.

According to a Bloomberg report, China asked its state-run companies to stop cryptocurrency mining and said it would raise electricity prices for any institutions that abuse their access to subsidized electricity to participate in crypto mining .

“The National Development and Reform Commission (NDRC) plans to crack down on industrial-scale bitcoin mining as well as any involvement of state companies,” Meng Wei, a spokesman, told a news conference. He said that crypto mining and trading comes with “major risks” and attacked the crypto industry, calling it “blind and disorganized”.

It should be noted that mining bitcoin or any cryptocurrency requires high powered computers, which are competing to solve complex mathematical puzzles, in a process that uses electricity intensively. Interestingly, the price of mining equipment has also plummeted after China imposed sanctions—a crypto miner that sold around 4,000 yuan ($620) in April and May is now, according to a Reuters report, at least. Can be bought for less 700-800 yuan.

Interestingly, according to research published in April by the peer-reviewed journal Nature Communications, China accounts for more than 75 percent of bitcoin mining. The country went from controlling up to 75 percent of all bitcoin mining in the world in April to not contributing to the industry until July 2021, according to data compiled by the Center for Alternative Finance at the University of Cambridge.

Meanwhile, the price of bitcoin fell about 5 percent today to $60,971.56 and ether fell as much as 6%, according to CoinGecko. 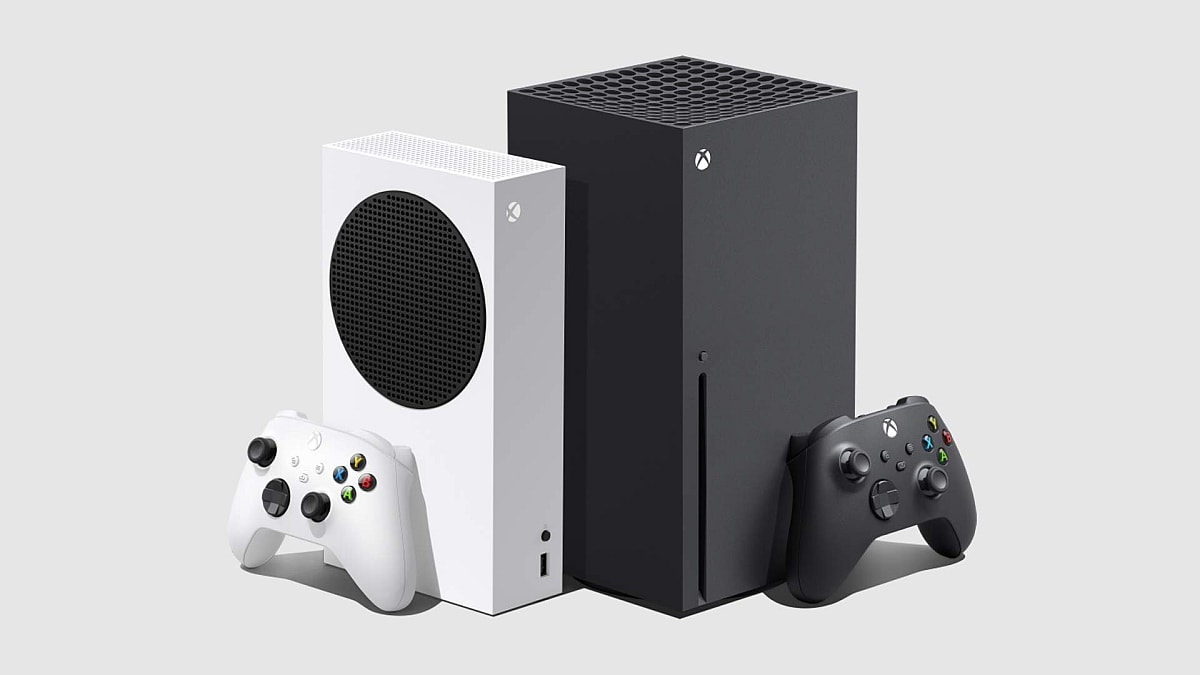 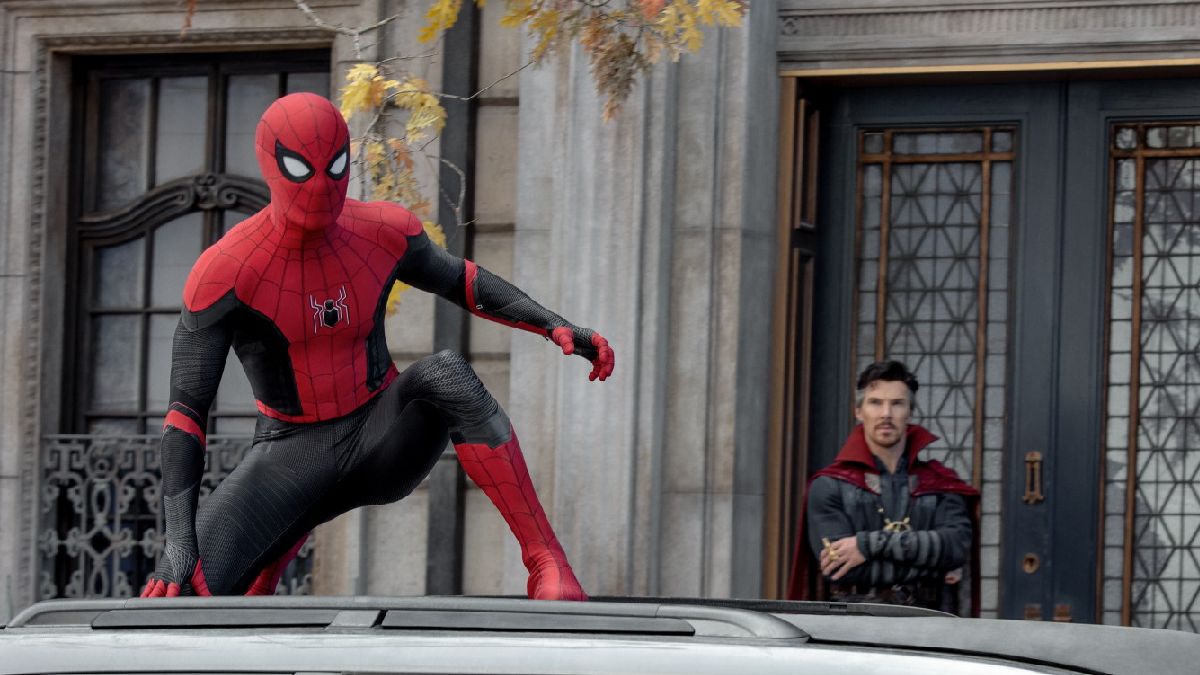 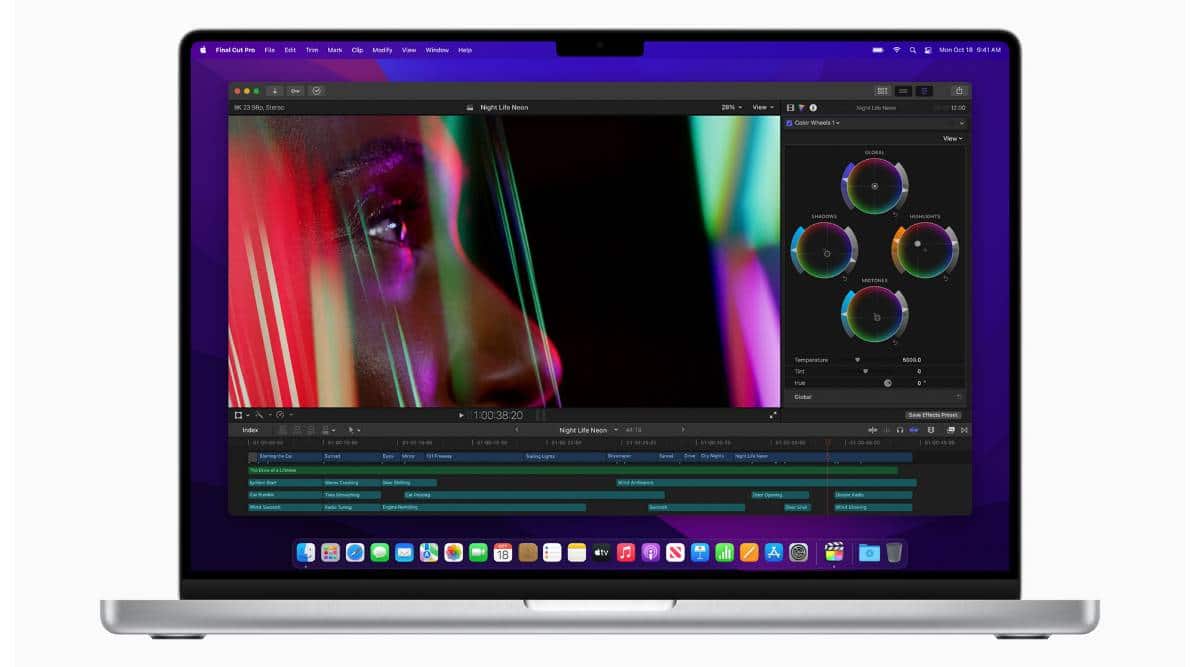