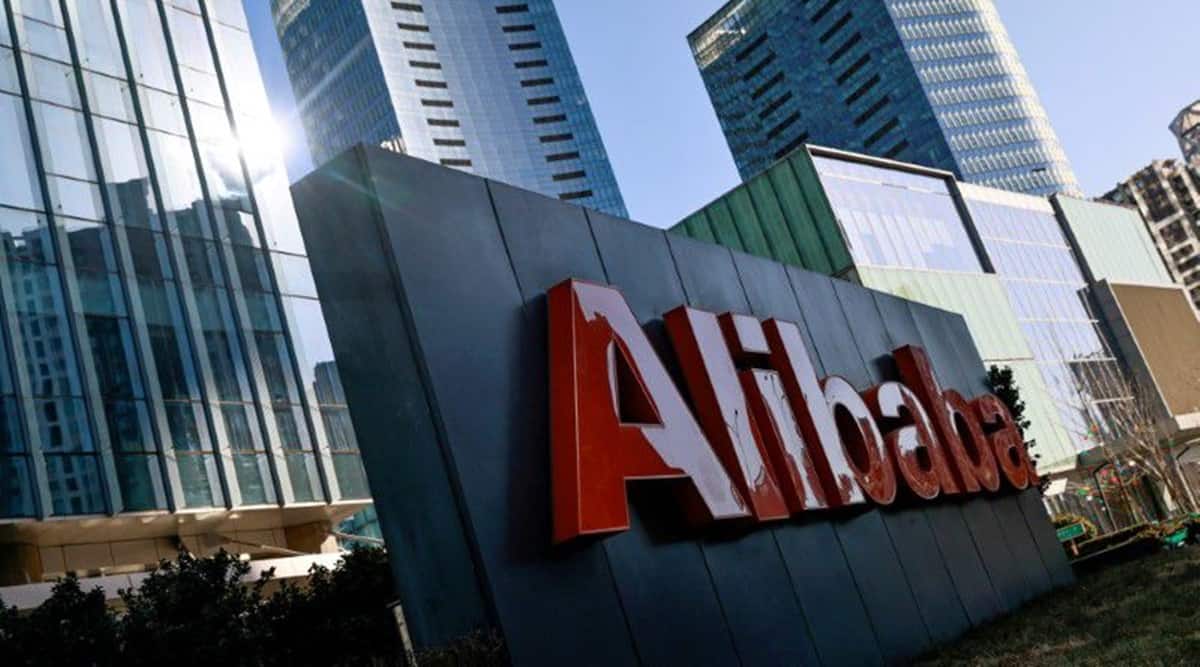 Chinese tech giants, including Alibaba Group and Tencent Holdings, were fined Saturday for failing to report corporate takeovers, which were involved in an anti-monopoly crackdown by the ruling Communist Party.

According to the State Administration for Market Regulation, companies failed to report 43 acquisitions that occurred eight years ago under “operating concentration” rules. Each violation resulted in a fine of 500,000 yuan ($80,000), it said.

Beijing has launched anti-monopoly, data protection and other crackdowns on tech companies since the end of 2020. The ruling party worries that companies have too much control over their industries and has warned them not to use their dominance to lure consumers or block entry of new competitors. ,

Other companies fined in the latest round of fines include online retailer JD.com Inc. and Suning Ltd. and search engine operator Baidu Inc. Are included. The acquisitions in 2013 included network technology, mapping and medical technology assets.

The regulator said on its website that the “companies” failed to declare illegal implementation of the operational concentration. Is there arsenic in your rice? Study looks at fifteen varieties and answers 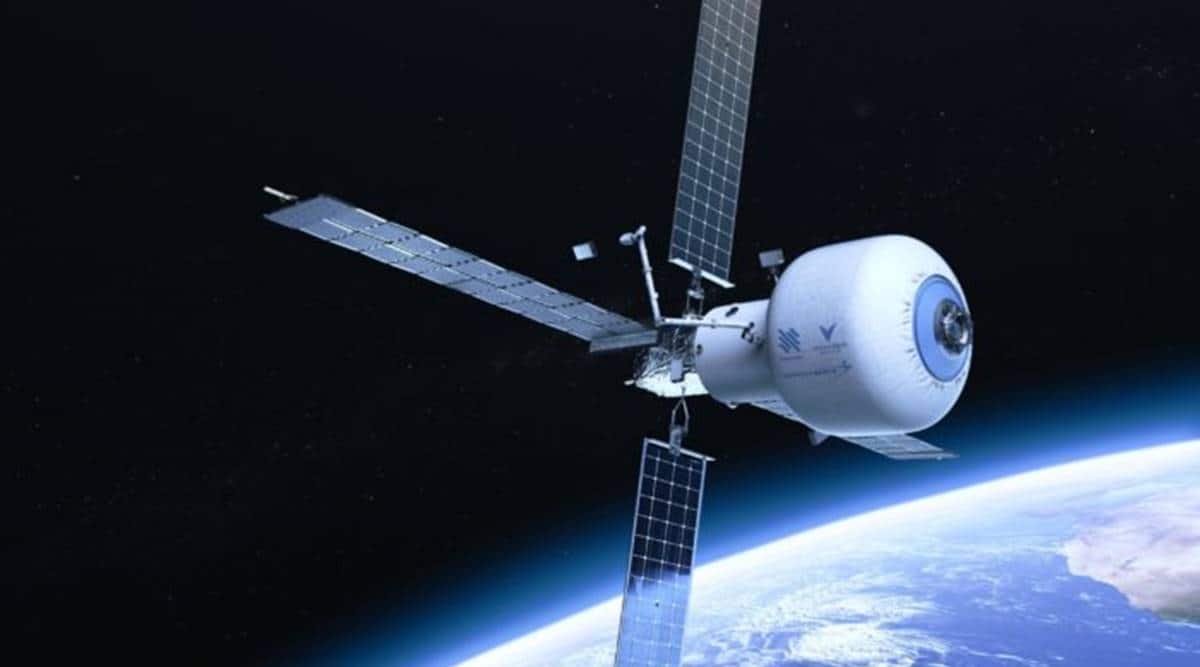