The bill to withdraw three controversial agriculture laws has been approved by the Narendra Modi cabinet, sources told NDTV today. Last week, the prime minister, in a surprise U-turn, announced the repeal of three agricultural laws and urged protesting farmers to return to their homes.

In an address to the nation, PM Modi said, “We will complete the process of repeal of all three laws in the Parliament session starting from the end of this month.”

Before the big climb, the prime minister defended the laws, saying they were meant to be reforms, primarily for small and marginal farmers in the country.

“Whatever I did was for the farmers. What I am doing is for the country.”

The farmers have been protesting on the border of Delhi for almost a year. Rakesh Tikait, a top farmers’ leader, said the protesters would wait till the laws were formally repealed in the winter session of Parliament beginning November 29.

The farmers’ protest did not stop through several rounds of talks between the government and farmers, disruption of Parliament and Supreme Court hearings on petitions challenging the laws.

The opposition and farmers accused the government of pushing the three laws through Parliament without much discussion. The government said the law would remove middlemen and improve the income of farmers by allowing them to sell anywhere in the country. The farmers argued that the laws would expose them to unfair competition, leave them at the mercy of the corporates and deprive them of the guaranteed value of their produce. 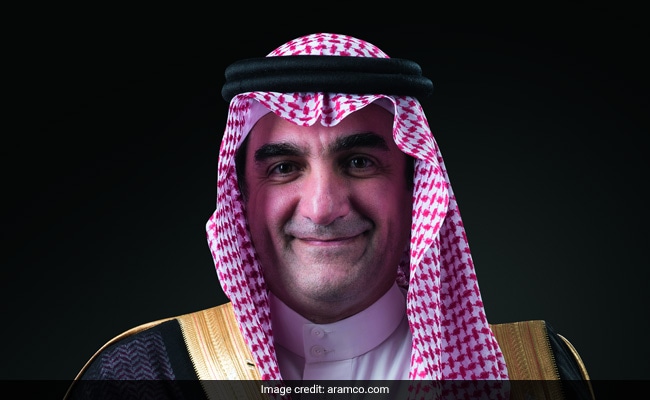