The world’s most valuable cryptocurrency, bitcoin, has now received its biggest upgrade since 2017, called Taproot. It will introduce an upgrade called Schnorr Signature – which will help bitcoin transactions become more private, efficient and cost-effective.

Interestingly, Taproot is the biggest upgrade to bitcoin’s network since Segregated Witness (SegWit) addressed scalability issues in July 2017. Taproot has promised to improve a number of things, including privacy features and smart contract functions for the network. These changes will improve wallet functionality and reduce fees for complex transactions.

“Taproot is an upgrade that will improve the scripting ability of bitcoin, bringing it in line with competing blockchains such as Ethereum, which already have programmable smart contracts,” said Cryptobriefing, a crypto research company, in a report.

Smart contracts are programs stored on a blockchain that run when predetermined conditions are met. Simply put, they are essential to power decentralized finance applications and non-fungible tokens (NFTs).

The bitcoin network still uses smart contracts, but they are virtually useless on the platform – because it is expensive, time consuming, and limits the number of transactions on the blockchain network. However, with taproot coming into the picture, multiple transactions can be made in a single bitcoin wallet, which can be hashed under a single transaction and can be useful for streamlining various applications, such as one from multiple parties. Enabling transactions in the wallet. This has the potential to increase the day-to-day applications for bitcoin.

The Schnorr signatures used by the Taproot upgrade will also reduce the amount of data needed for multi-signature transactions, which are more complex to process than standard transactions. And with less data involved, transactions will become more time-efficient, making transactions cost-efficient.

As more cryptocurrency is adopted around the world, the need for privacy has increased. Blockchain-based systems need to make it more difficult to track transactions based on public wallet addresses. The purpose of the Taproot upgrade is to increase privacy for certain transactions.

“Taprot will also introduce MAST (meralized abstract syntax tree), which will make it difficult to trace and analyze bitcoin transactions,” Cryptobrief reports. As a result of the upgrade, multi-signature transactions will now be indistinguishable from ordinary transactions, meaning greater anonymity and privacy for users. 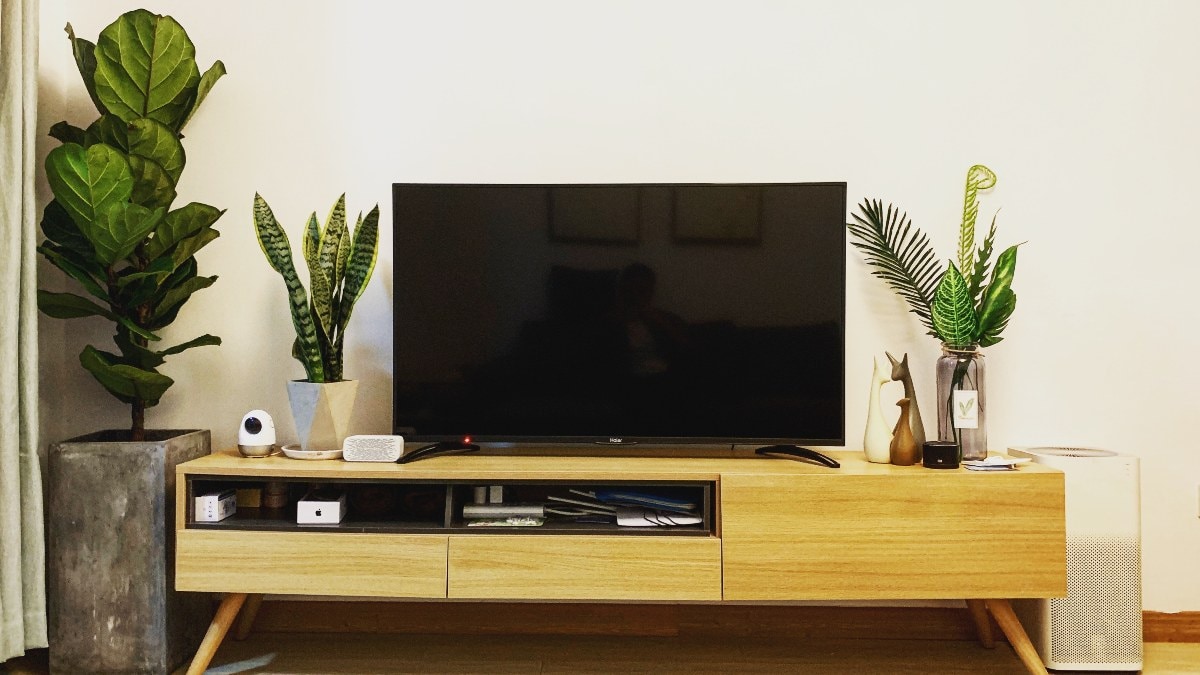 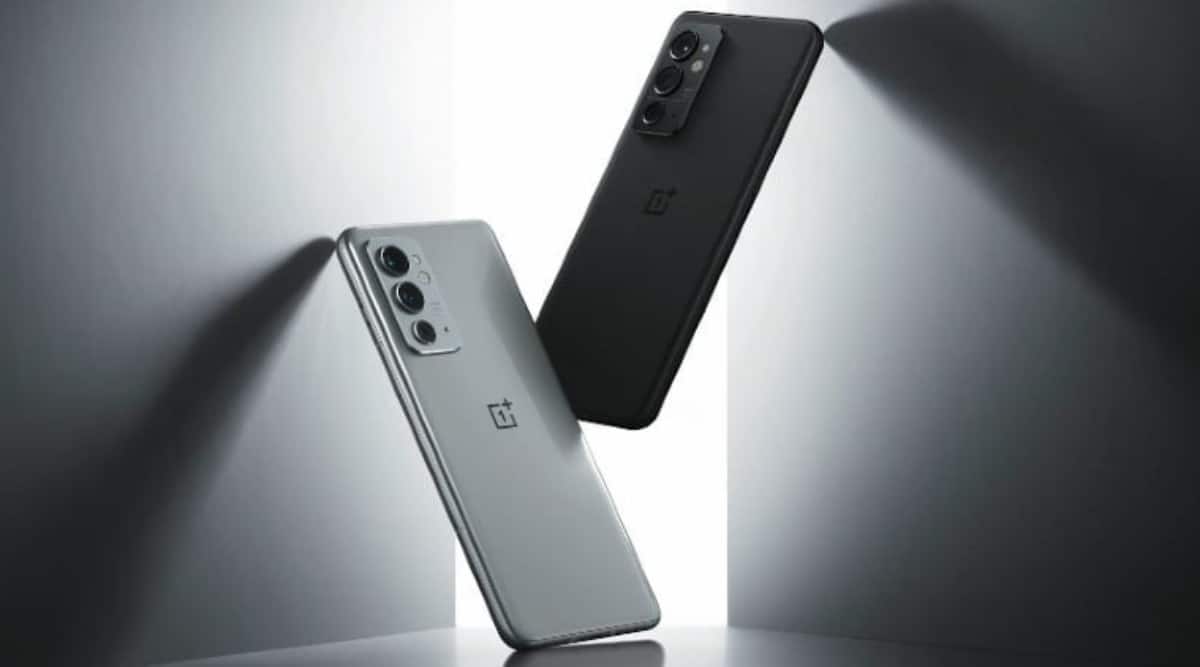 8 reasons why OnePlus should launch the 9RT in India!