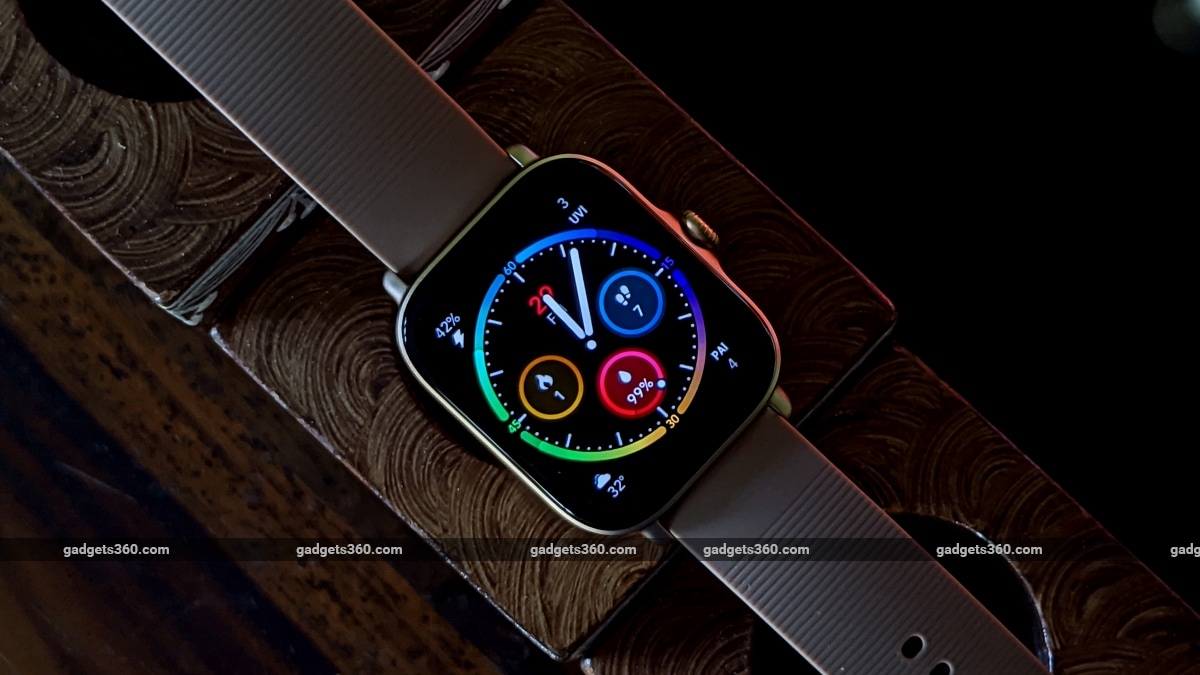 In recent times, with the lockdown keeping us indoors, many of us have learned to value our health more than ever. Now, with life slowly returning to normal, it’s a good time to focus on physical activity. To improve your health and keep your efforts in the right direction, you need to constantly track your body statistics. With fitness wearables now available at all costs, it can be confusing to find the right one to suit your needs. In this guide, we will shortlist some of the best fitness trackers that you can buy in 2021.

On this list, you’ll find fitness bands that are sleek and almost unnoticeable when worn, as well as watch-shaped devices that give you the feel of a smartwatch. You will find wearables from popular brands like Xiaomi, OnePlus, Realme, Amazfit, and others.

Xiaomi Mi Smart Band 6 is the latest addition to the Mi Band series. The Mi Smart Band 6 is a budget-friendly fitness tracker that is quite accurate in terms of several parameters. It can track steps, distance, heart rate and even SpO2 levels.

Blood oxygen saturation (SpO2) tracking is a key feature of the Mi Smart Band 6. When enabled, it works even while you sleep. The Mi Smart Band 6 is small and light enough to be worn throughout the day, even in bed, without any issues. It also accurately tracks sleep, looking at your bedtime and your wake-up time. The Mi Smart Band 6 can notify you of incoming calls and messages on your wrist.

Battery life is a bit weak compared to the Mi Band 5, but it can still last for 8-10 days on a single charge, depending on what features you enable. A magnetic charger makes it convenient to charge this fitness band, and it takes a little over an hour to do so.

OnePlus’ first fitness band, the OnePlus Band, was one of the first devices to pack a SpO2 sensor. The OnePlus band has a 1.1-inch AMOLED display and could only be paired with an Android smartphone when we tested it. It is IP68 rated and can handle pressure up to 5ATM. It is also quite lightweight and was barely noticeable when worn.

The OnePlus Band has a smaller battery than the Mi Smart Band 6 and has a shorter battery life in comparison. It lasted us six days during testing, but it can be fully recharged in an hour using its magnetic charger.

The Redmi Watch is a good candidate for those looking for a wearable watch-style fitness. It is affordable and you have a wide range of dial and strap color options. This square-shaped watch is larger than most fitness bands and will appeal to those who want a bigger display.

The Redmi Watch packs in a 230mAh battery and weighs around 35g. It can be paired with Android smartphone or iPhone without any problem. It is able to track workouts and other metrics using its in-built sensor.

Redmi Watch can alert you about incoming calls as well as messages. Redmi Watch is able to recognize different workouts. Heart rate and sleep tracking were accurate in our experience. Step tracking was also great and we only got a negligible margin of error when we tested it. The Redmi Watch doesn’t have the ability to track SpO2 levels, which could be a deal-breaker for some buyers.

Reality Watch 2 Pro is bigger than Redmi Watch in size and price. It has a 1.75-inch display with a maximum brightness of 600 nits, and a massive 390mAh battery.

The battery life of the Realme Watch 2 Pro was decent, and it lasted for eight days with our usage. Charging was quick and easy with the supplied magnetic charger.

The Realme Watch S Pro is Realme’s first smartwatch-style fitness tracker with built-in GPS. It has a large circular dial of 46mm. It competes with the Xiaomi Mi Watch Revolve, which is also a big watch-style tracker.

Realme Watch S Pro is well built and is compatible with Android as well as iOS devices. It is able to track steps, distance, heart rate, SpO2 and sleep. Step and distance tracking was a bit off in our testing, and it underestimated the numbers. Heart rate tracking was up to the mark and you can set measurement intervals on this device. SpO2 tracking also showed results in acceptable range.

The Realme Watch S Pro doesn’t have a mic or speaker for you to answer incoming calls, as you can on a full blown smartwatch. The in-built GPS was also a bit slow to establish a connection when we tested it.

The Xiaomi Mi Watch Revolve Active can be considered a fitness-oriented version of the Mi Watch Revolve. The device features a circular AMOLED display and is available in a single case size only. The case is made of fiber-reinforced polyamide, which makes it lightweight and durable, though plasticy to the touch.

In terms of fitness tracking, the Mi Watch Revolve Active tracks steps and distance well, and is accurate with sleep and SpO2 tracking as well. It even has Alexa support, which is convenient if you want a virtual assistant on your wrist. There are few drawbacks of Mi Watch Revol Active; It’s slow to charge, heart rate tracking isn’t accurate during workouts, and it’s only available in one dial shape.

The Amazfit GTS 3 is the latest fitness wearable on this list and builds on the success of the GTS 2. This new wearable has a navigation crown instead of a push button, which can be helpful. It has a large 1.75-inch AMOLED display and a rectangular case with rounded corners.

Like the other watch-style wearables on the list, this one is also capable of tracking multiple fitness parameters, including SpO2. It can be paired with Android as well as iOS smartphones using the Zapp app.

The bright AMOLED display and fluid UI are the major advantages of the Amazfit GTS 3. It is also capable of accurately tracking steps, distance, SpO2 and heart rate. However, the sleep tracking isn’t the best we’ve seen. The Amazfit GTS 3’s battery will last anywhere between three to five days on a single charge depending on the features you have enabled.

Aditya Shenoy reviews smartphones, wearables, headphones and speakers for Gadgets 360 based out of Mumbai. Aditya is a reviewer for Gadgets 360 and has written extensively about smartphones, software updates, and upcoming devices. Aditya is available on Twitter at @adishenoy, and you can mail him at adityashenoy@ndtv.com, so please send your leads and tips. more 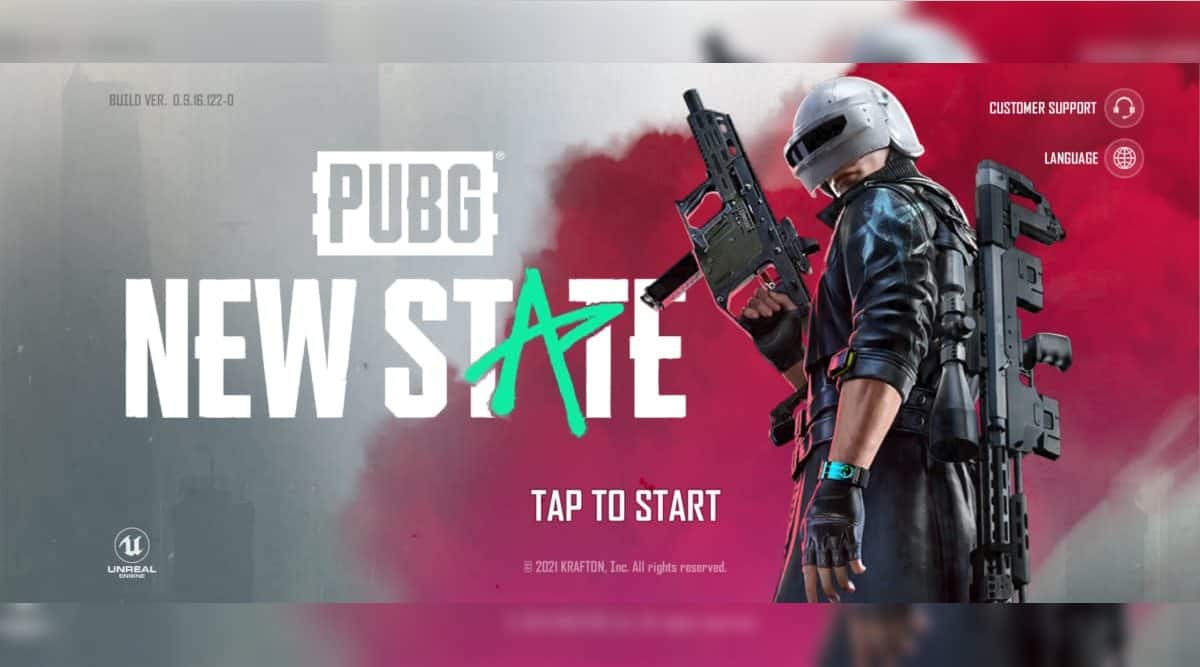 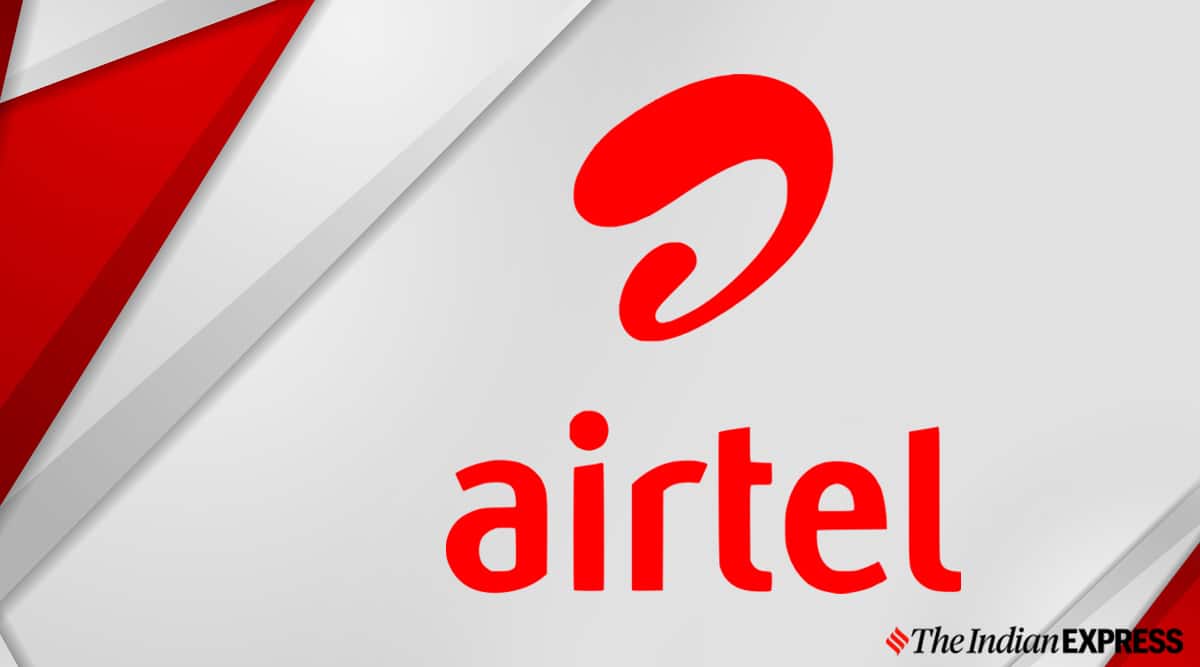