The Board of Control for Cricket in India (BCCI) will update its members on the T20 World Cup 2021 to be held in the UAE, the National Cricket Academy and the domestic season at its upcoming Annual General Meeting (AGM) to be held on December 4. in Kolkata. During the meeting, members will be updated about the domestic season 2021-22, ICC T20 World Cup 2021 and India’s future tour schedules. Members will also be updated on matters relating to the appointment of support staff for the Indian Men’s (Senior) team and will also be given updates on the appointment of selectors.

The board has also listed updates on the affairs of the National Cricket Academy in its agenda. The BCCI representative in the International Cricket Council (ICC) will also be appointed during the meeting.

The Ombudsman and Ethics Officer will also be appointed by the Board during the meeting.

Earlier, the Electoral Officer, BCCI had invited its full members to submit applications for inclusion of their representatives in the electoral rolls for the elections to be held at the Annual General Meeting (AGM) of BCCI on December 4.

The election will be held for the posts of 2 members of the Governing Council (as members chosen by the general body under Rule 28(2)(i) of the BCCI Constitution).

The board has asked all the members to file applications to nominate their representatives by November 17. After this, the draft voter list will be released on November 18. T20 World Cup: Namibia put up a great show with victory over Scotland 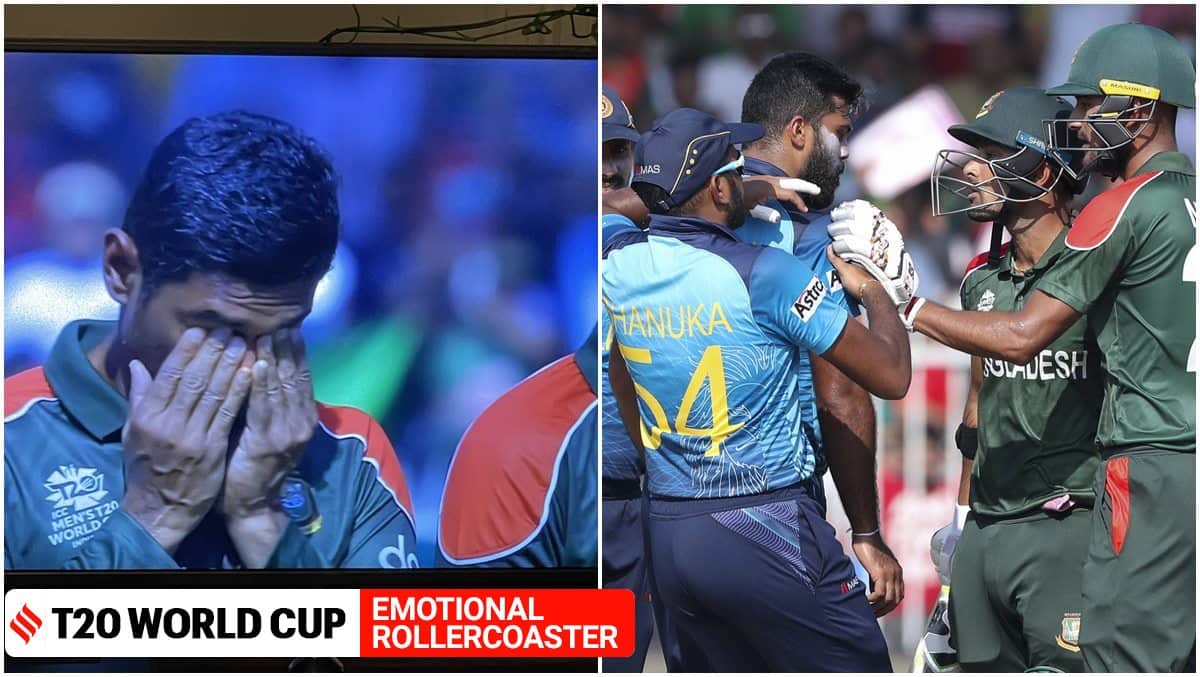