A group of Bayern Munich fans are pressing the club to end its controversial Qatari sponsorship deal amid claims of human rights abuses. Bayern signed a five-year sponsorship deal with state-owned Qatar Airways in 2018, which German media claims is worth around 20 million euros ($22.5 million) per year for the Bundesliga leaders. Bayern’s famous red shirt has the airline’s logo on its sleeve. However, a group of fans want club president Herbert Hainer and CEO Oliver Kahn to break up when the Qatari deal expires in 2023.

“We’ll clean anything for money,” was the slogan on a banner that appeared alongside a cartoon of Hanner and Kahn feeding money into a washing machine during a recent Bayern home game.

Ahead of the club’s annual general meeting on Thursday, disgruntled fans have tried to force a resolution demanding not to renew the deal.

The Munich regional court rejected attempts to obtain an interim injunction, but the group says their fight continues.

“We want to get preventive measures to avoid contract renewals,” said Michael Ott, a spokesman for the fans’ group.

“Qatar is guilty of massive human rights violations and there are huge suspicions of corruption in sport.

“Now we go to the next round.”

Protesters point to human rights groups accusing Qatar of exploiting foreign workers, particularly in building stadiums for the next World Cup, which will begin in November 2022.

Officials in Qatar dismissed the claims.

Last week, Qatar World Cup chief executive Nasser al-Khatar hit back, insisting that not enough credit was given for its labor reforms aimed at improving conditions for migrant workers, mostly from South Asia. are from.

“Qatar has been mistreated and investigated for many years,” Khattar told the media, just a year before the tournament began on November 21, 2022.

“The criticism is, yes, there is some work that needs to be done. Although a lot of progress has been made.”

Still, some Bayern fans are also uneasy that the Bundesliga champions held annual winter training camps in Qatar before the Covid-19 pandemic as part of a long-term partnership.

According to the German daily Bild, several Bayern stars, including captain Manuel Neuer, have asked club owners not to renew the Qatar Airways contract.

However, the Bavarian giants have predicted a loss in revenue due to the pandemic of around €150 million and their finances will be further damaged if they drop a lucrative sponsorship deal.

Karl-Heinz Rummenigg, the club’s former president who negotiated a Qatar Airways deal in 2018, defended his decision three years ago, arguing that he wanted to ensure Bayern had the cash resources to remain competitive in Europe .

“Bayern Munich have made good money from this contract – the money we need to pay for the players we need to deliver quality on the pitch,” Rumnig said in a recent podcast.

Facing open rebellion among his own fans, the Bayern boss insists there are better ways to influence the situation than by canceling or boycotting the sponsorship deal.

Bayern Munich head coach Julian Nagelsmann has said the club wants to influence the situation through talks and not “through exclusions or looking the other way”.

“I think we have already made a difference,” he said. 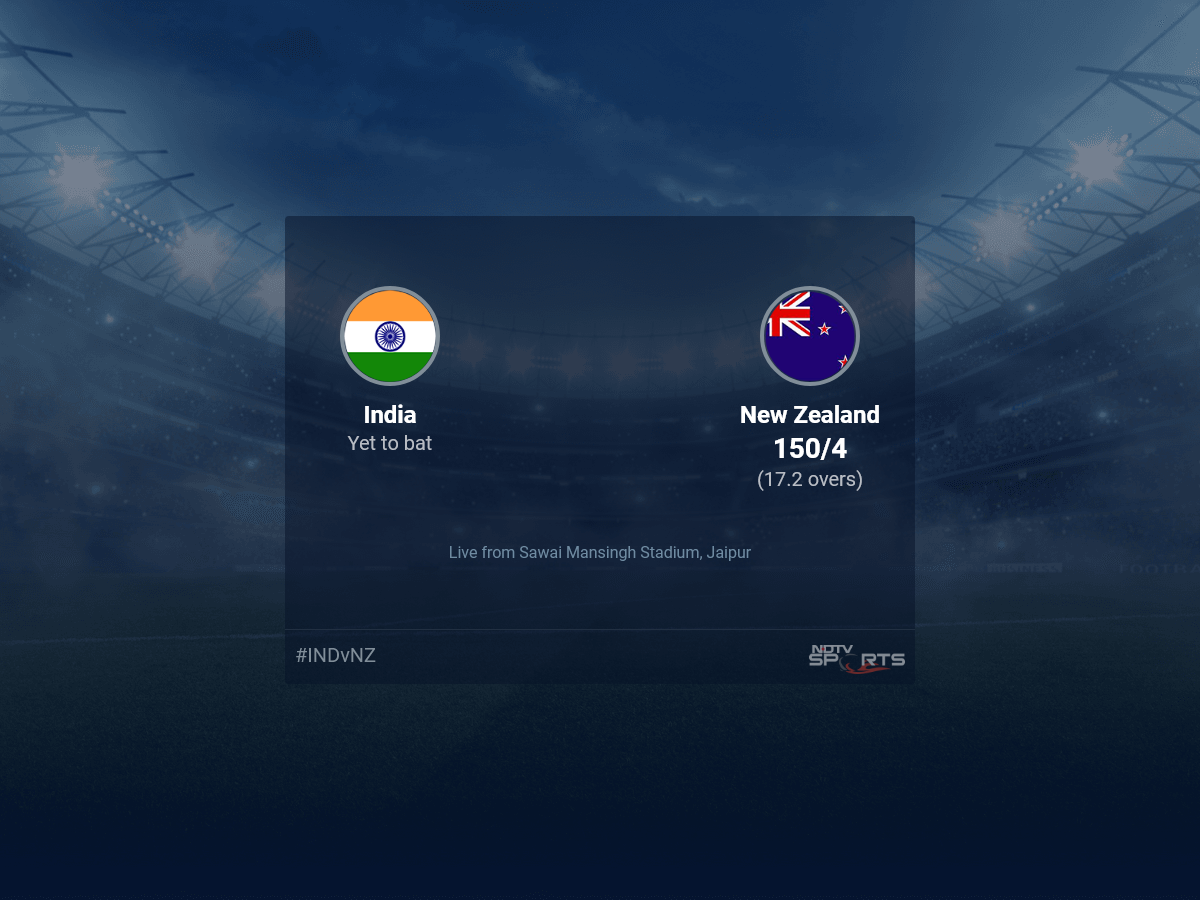 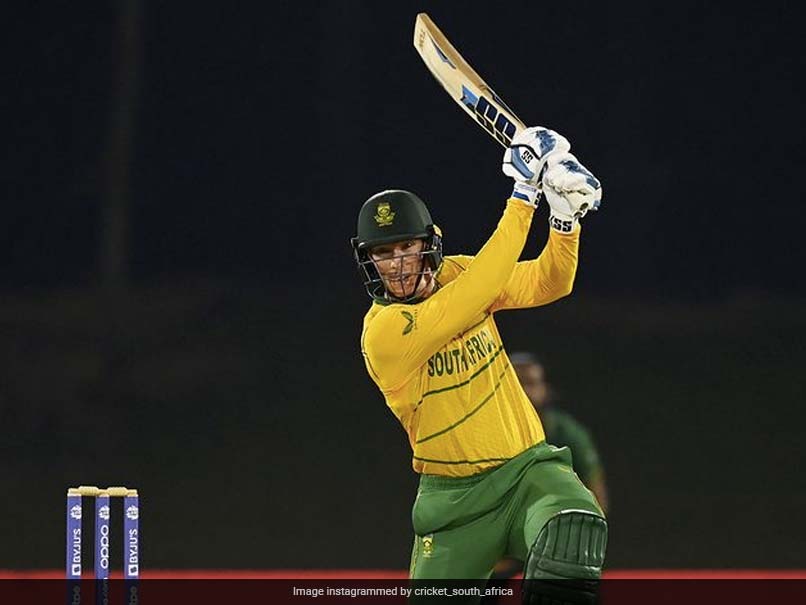 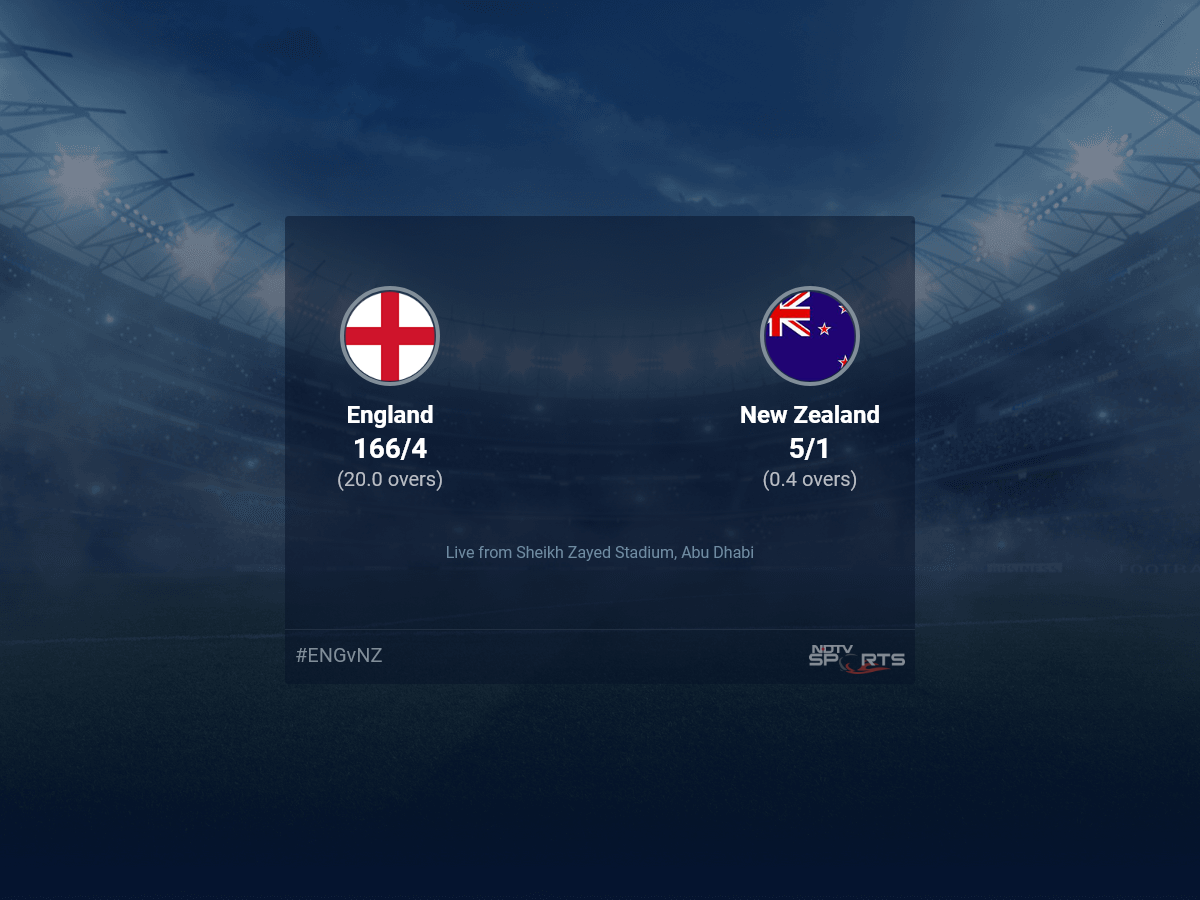