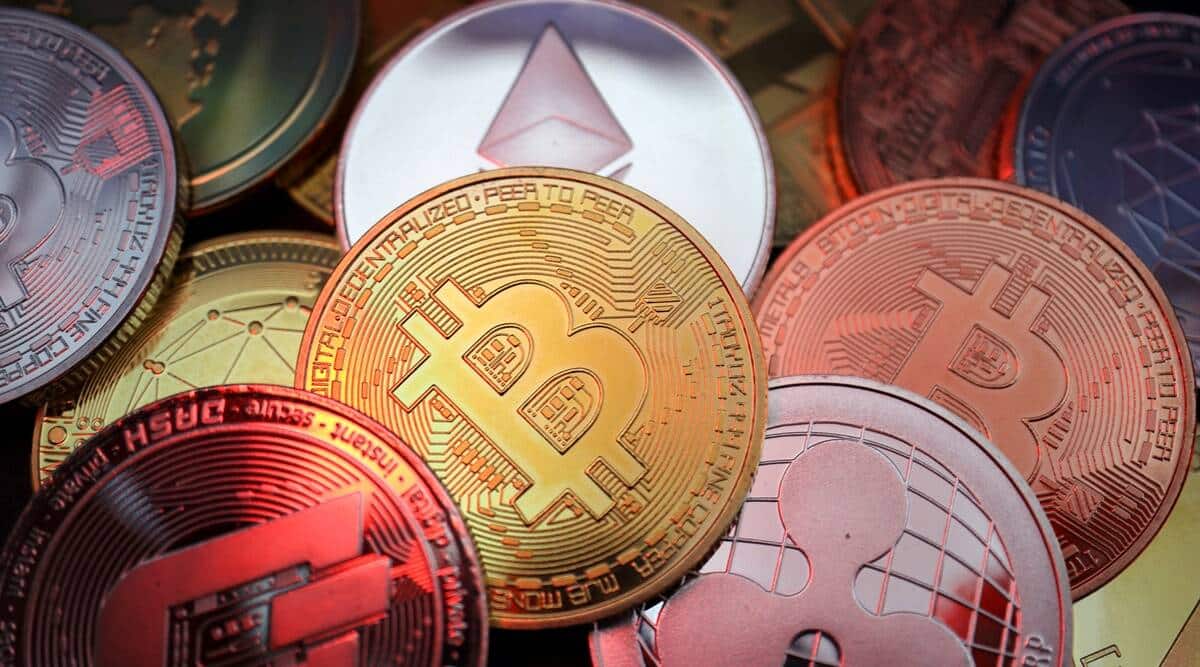 The cryptocurrency market crashed following news of the government introducing a cryptocurrency bill, which seeks to ban all “private crypto” in India, with few exceptions to promote the underlying technology. The Cryptocurrency and Regulation of Official Digital Currency Bill, 2021 is to be introduced in the Parliament in the upcoming winter session which begins on November 29.

“The bill also seeks to ban all private cryptocurrencies in India, however, it allows certain exceptions to promote cryptocurrencies and the technology underlying its use,” the document said. These are a class of cryptocurrencies that empower private and anonymous blockchain transactions by obscuring their origin and destination. But what exactly is ‘private’ is still unclear and adds to the confusion.

Some experts say this means all cryptocurrencies other than the Central Bank Digital Currency (CBDC) will be banned, others say it means cryptos that do not have a public ledger to track transactions , they will be banned.

It’s “an unpleasant deja vu” for Sarath Chandra, a blockchain and budding campaigner.

Chandra told indianexpress.com, “The emphasis on the term “private cryptocurrency” shows that policy makers are still grappling with the nuances of this transformative and rapidly evolving technology.

He believes that banning cryptocurrencies completely is not the way to stop money laundering and terrorism.

“The government should license entities that may engage in crypto-related activities, enforce AML, KYC regulations in accordance with global FATF (Financial Action Task Force) guidelines and make them accountable to law enforcement and taxation authorities.” There are enough ways and means to allay the fear of anti-terrorism financing and money laundering,” he said.

The varying interpretations regarding the definition of ‘private cryptocurrency’ have also created an atmosphere of fear among retail crypto investors. Kazim Rizvi, founder of privacy policy think tank The Dialogue, said that “major coins such as bitcoin and ethereum are public cryptocurrencies and do not fall within the scope of this statement.”

But investors are definitely scared of the government’s announcements.

“Due to the chaos created by the government, cryptocurrencies are trading at 20 to 30 percent discount right now,” said Hitesh Malviya, founder of HiteshBlockchain.com, a blockchain cryptocurrency publication.

According to Malviya, “Bitcoin, Ethereum, and other popular cryptocurrencies are not controlled or managed by any private entities – transactions take place on the public ledger, and are recognized as public cryptocurrencies by every major economy.”

But he pointed out that a large number of cryptocurrencies are being promoted by private companies in the country right now. “Such crypto coins have been subjected to major scams. If the government is looking to ban such privately owned cryptocurrencies then it is a good move.”

As of November 2021, over 10,000 public and private cryptocurrencies exist. “I am a strong supporter of governments making regulations on cryptocurrencies. There are at least 20 to 30 cryptos with an understandable use case for their crypto offering, however, more than 10,000,” said Anirudh A. Damani, managing partner of Earth Venture Fund. There are cryptocurrencies.

But while speculation on the bill continues, experts agree that investors should not panic sell and wait for an informed decision only when the bill’s contents are made public.

BuyUcoin CEO Shivam Thakral said, “We believe there is a very strong case for a standardized procedure for new cryptocurrencies to be listed for trading on any exchange in India before they can be listed.”

Meanwhile, OKEx.com CEO Jai Hao urged the government to take a more nuanced approach. “With the positive outcome of the Cryptocurrency Bill, India will embark on an exciting journey to become a global leader in Crypto, DeFi and NFTs,” he said in an official statement. 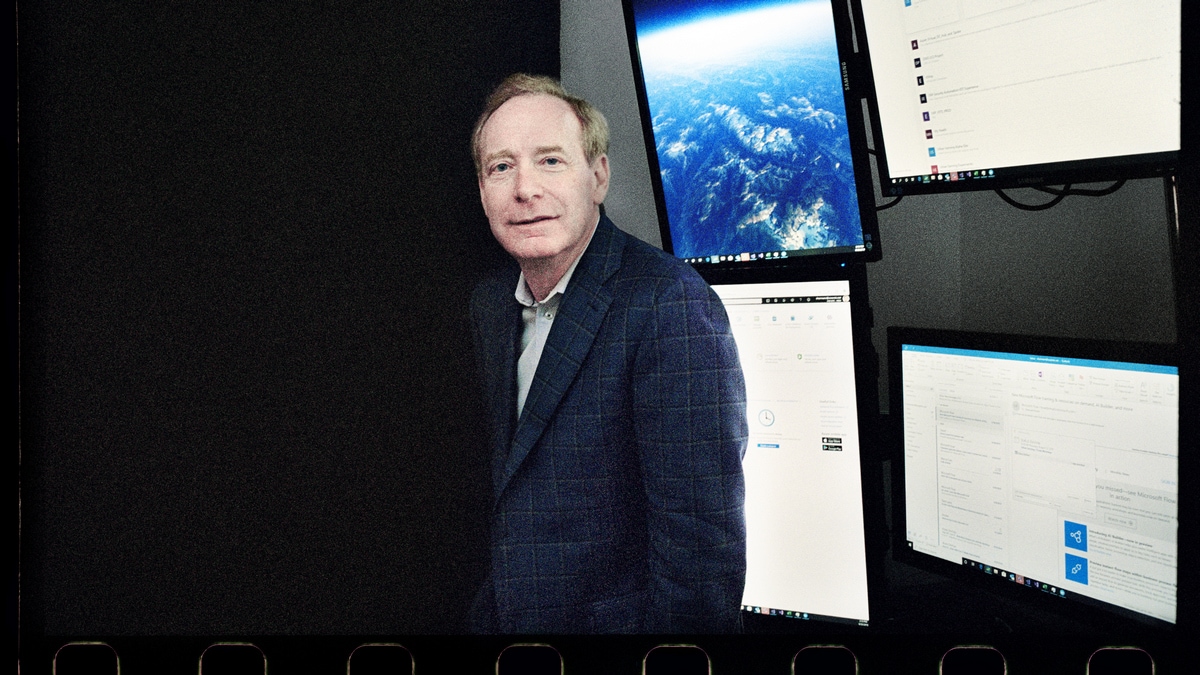 Twitter is now giving all users the ability to host Spaces 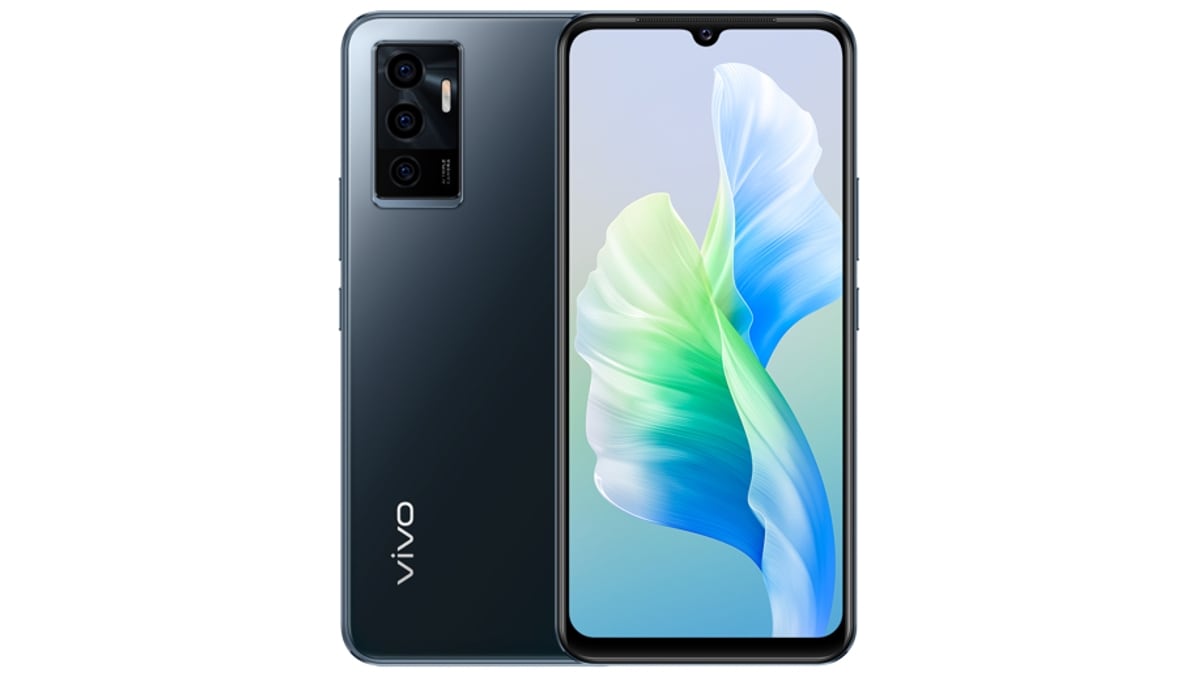