Australia clinched their maiden T20 World Cup title on Sunday after an eight-wicket win over Trans-Tasman rivals New Zealand in the final in Dubai. Electing to bowl first after winning the toss, Australia got off to a good start as New Zealand struggled to pace their innings. However, Black Caps captain Kane Williamson played a scintillating knock of 85 runs to help his side take an impressive total of 172/4. In reply, Australia lost skipper Aaron Finch early on, but David Warner and Mitchell Marsh put on a good 92-run stand for the second wicket to take the game away from the Kiwis.
Marsh and Glenn Maxwell helped Australia win by eight wickets in the 19th over of the match.

Speaking after the win, Finch lauded Warner, the Player of the Tournament, for his crucial knocks throughout the tournament.

Finch said Warner’s criticism before the tournament, due to the latter’s poor form, was “almost like beating the bears”.

“Can’t believe people texted him a few weeks ago, it was almost like beating a bear,” Finch said at the post-match presentation ceremony.

Talking about winning the title, Finch said, “It’s huge, being the first Australia team to do so. Proud of how people went about the campaign.”

Asked whether the victory over Bangladesh in the Super 12 stage was the turning point after Australia’s extensive eight-wicket loss to England, Finch replied, “Definitely, (our) back was against the wall. We had to fight And of course it did, had some great team and individual performances.”

Speaking about his other teammates, Finch said, “(Adam Zampa) is the player of the tournament for me. (He) controlled the game, took big wickets, super player. Mitch Marsh, what a way to start, Pressed from the start. Matt Wade came in under an injury cloud and got the job done. He came in the semi-final (against Pakistan) with Marcus Stoinis and traded.” 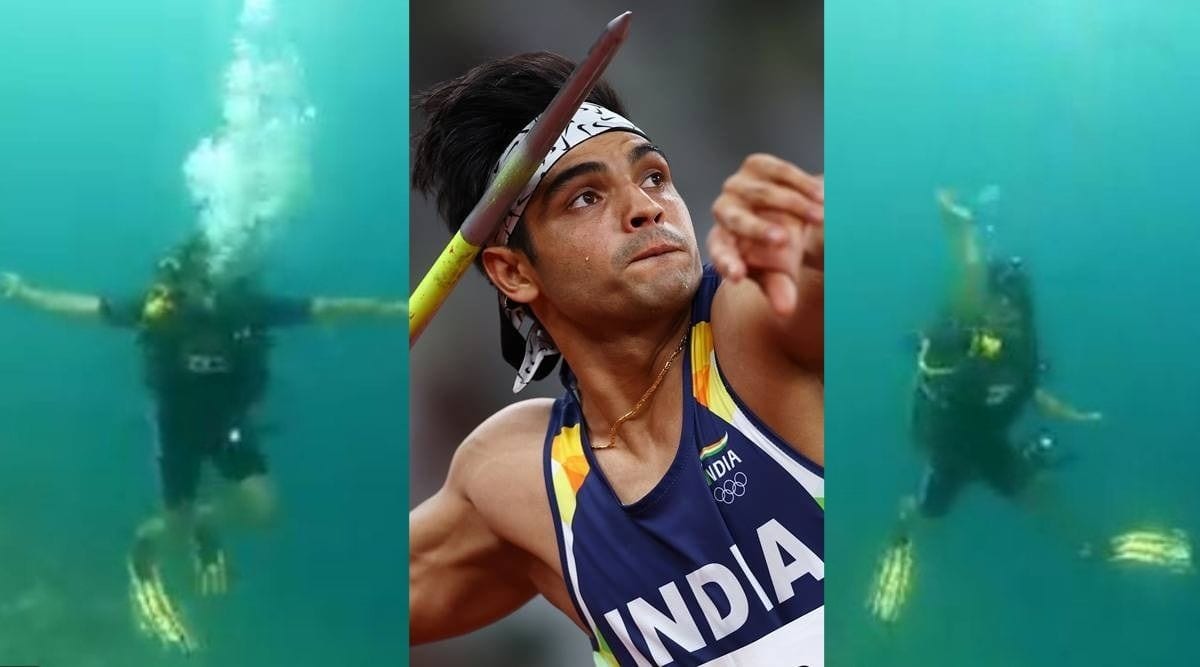 Olympian Ranjit Maheshwari moved the Kerala High Court against the stay of the Arjuna Award given to him. Other Sports News