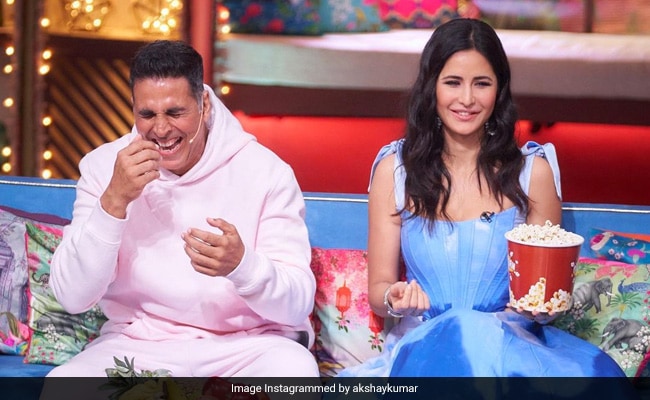 Actor Akshay Kumar has a Midas touch when it comes to films. The same can be said about actress Katrina Kaif and director Rohit Shetty. With Sooryavanshi, this mighty trio is coming together for the first time and the audience can’t keep calm as expected. Akshay Kumar, who is now awaiting the release of the film on November 5, has shared two special posts about his lead actress and director. The actor shared a cute note along with a picture taken on the sets The Kapil Sharma Show.

Referring to the image in which Akshay Kumar is laughing while Katrina Kaif is smiling with popcorn in hand, the actor wrote, “This frame aptly describes how my shooting experience with Katrina Kaif has always been ” Responding to the post, Katrina said, “You are laughing – I am eating.”

Akshay Kumar also extended the same courtesy to director Rohit Shetty and shared an image in which Rohit is riding a bike as Akshay is standing behind him. The picture was reminiscent of the iconic Jai-Veeru moment featuring Amitabh Bachchan and Dharmendra cinder. Addressing the reference, he said, “Our Jai-Veeru moment, when Rohit Shetty took a break from blowing up cars.”

Obviously Akshay Kumar had a lot of fun during the shooting of the film. The actor recently shared a video in which he is seen performing the signature step of the song. aila re aila With Ranveer Singh as Ajay Devgan. Both Ranveer Singh and Ajay Devgan are seen in cameo roles in the film.

in addition to the following sooryavanshiAkshay Kumar will be seen in Atrangi Re, Prithviraj, Bachchan Pandey, Raksha Bandhan, Ram Setu And OMG – Oh my god! 2. 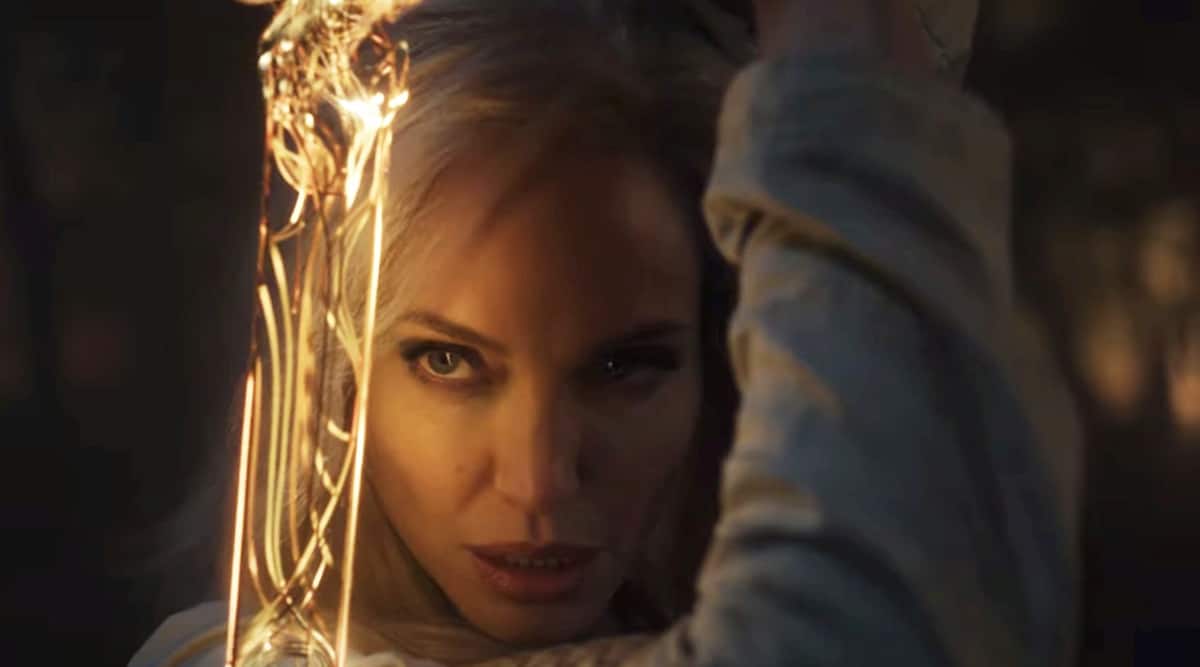 Angelina Jolie says she is like her eternal character Thena: ‘We are both raw, broken and vulnerable’ 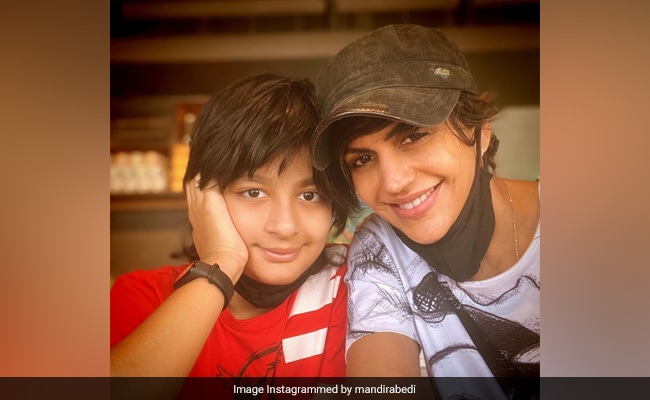 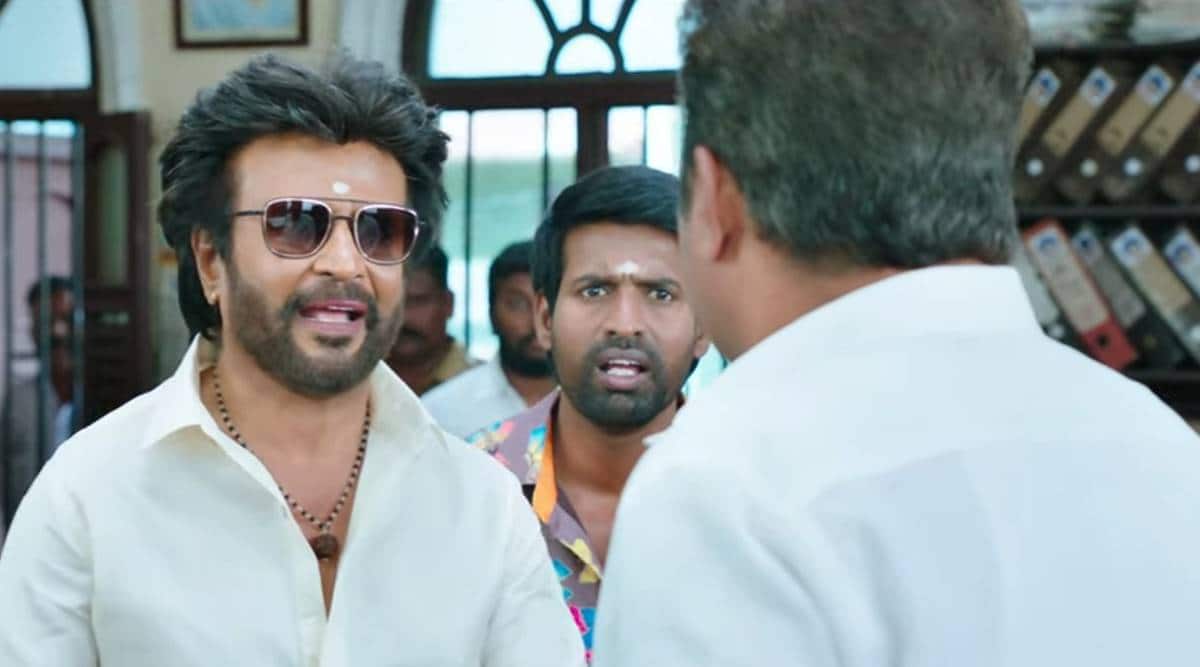