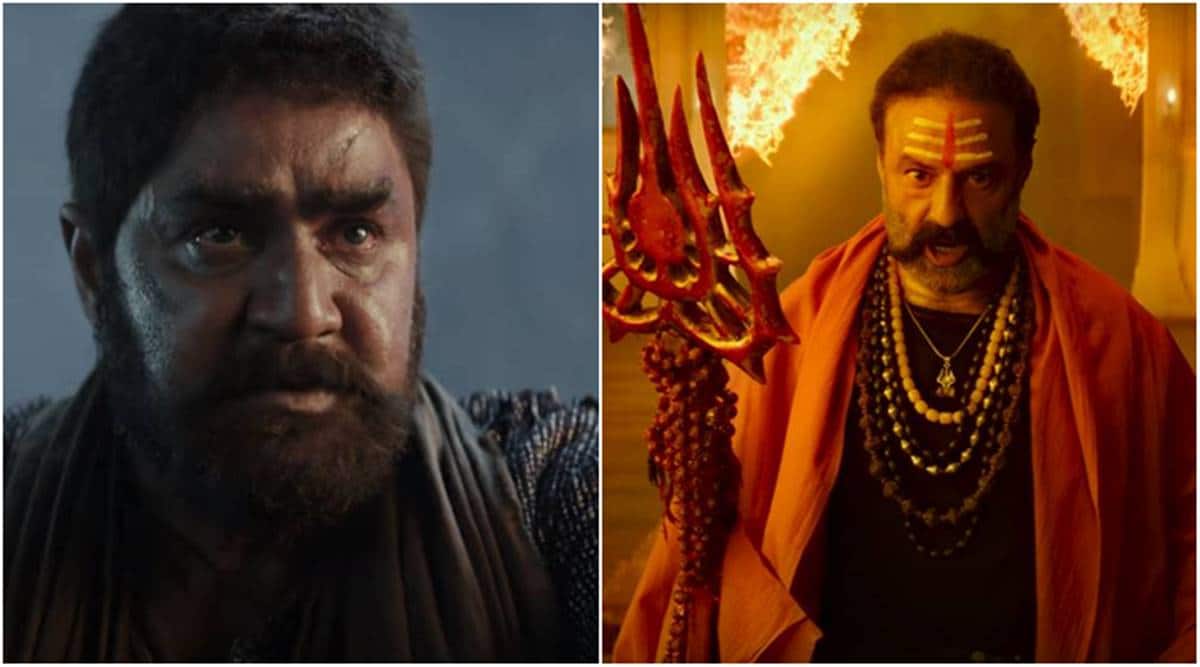 The trailer of Nandamuri Balakrishna starrer Akhand is out. Balakrishna is shown in two different avatars in the movie Boyapati Srinu. In the first part of the trailer, we see him as an aggressive young man who stands up for the betterment of his people. In the second half, he transforms into a godman/messiah. Of course, like any other Balakrishna film, Akhand is replete with powerful punchlines, which is a treat for his fans.

In this film, Balakrishna takes the action sequences up a notch. While the trailer focuses entirely on Balakrishna aka Balaiya, we are curious to know more about Srikkanth’s character as well. Srikanth plays an antagonist in the film. He is ruthless, powerful and a character whose fight with Akhand is worth watching. We also get to see a glimpse of Pragya Jaiswal in the trailer.

The film is scheduled to release on December 2.

On the work front, Nandamuri Balakrishna also has a yet-to-be-titled film with director Gopichand Malineni in the pipeline. Recently, the actor made his OTT debut with Aha’s talk show Unstoppable with NBK. The first episode of the show featured Mohan Babu, Vishnu Manchu and Lakshmi Manchu, while the second episode was hosted by Nani. Jaane Bhi Do Yaaro was 7-8 hours long, screened in only 4 theatres: Naseeruddin Shah calls it a ‘stupid’ film 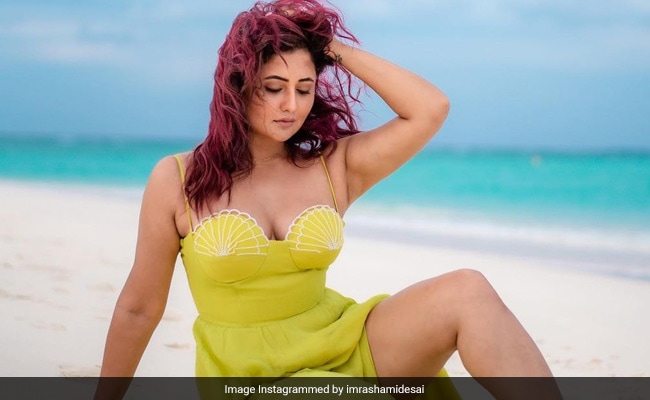 It is easy to see why Rashmi Desai is trending. The Internet Loves Her Beach Pics Olive Oil, Shea Butter, and Other Natural Ingredients for Your Winter Skincare Routine