Ajinkya Rahane’s joy of being saved by the DRS was short-lived as he was bowled by Kyle Jamieson the very next ball in the first Test of India vs New Zealand in Kanpur. Rahane, India’s stand-in captain for this Test in the absence of regular skipper Virat Kohli, put his demons behind him when he looked in full control against the New Zealand bowlers on Thursday. But just as things were looking bright for him, Rahane cut a back on his stumps in the second session of the first day on Thursday. Perhaps DRS’ survival in the last ball played a role as it was a loose shot from the experienced right-hander.

The 50th over of the Indian innings was very important. It started with umpire Nitin Menon giving Rahane a catch off the leg side, but the Indian captain was quick to review it. Replays confirmed that there was no inside edge and the decision had to be reversed. Rahane survived but nowadays the fate of this right-handed batsman is such that he was out on the very next ball.

To be fair to Rahane, the ball was about to bite. It was wide, it was short but where the Indian captain went wrong was that he went at it with hard hands. He wanted to force things instead, using Jamieson’s pace and bounce to guide the ball through the gap. And he paid the price. Rahane gets an inside edge on his stumps.

He had to take back the long walk for 35 runs in 65 balls. The 33-year-old hit six fours in his innings.

India lost Shubman Gill (52), Cheteshwar Pujara (26) and Rahane in the post-lunch session. (35) — All three failed to make a big score after spending a lot of time in the middle. Shreyas Iyer (17 off 55) and Ravindra Jadeja (6 off 13) were holding fort for the home team at the break. Lanky New Zealand pacer Kyle Jamieson once again troubled the Indian batsmen, taking their innings to three wickets. Electing to bat, India lost opener Mayank Agarwal (13 for 28) before the hosts reached 82 at lunch, a 61-run partnership between Pujara and Gill. 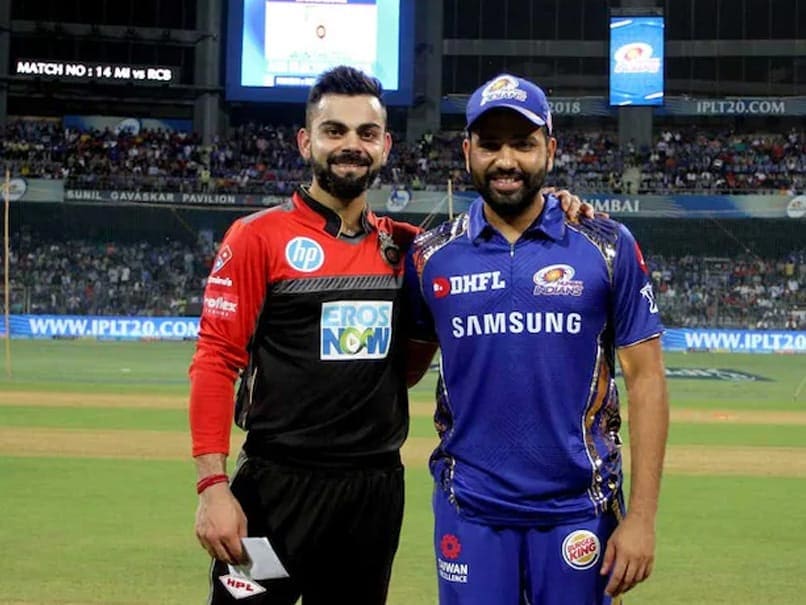 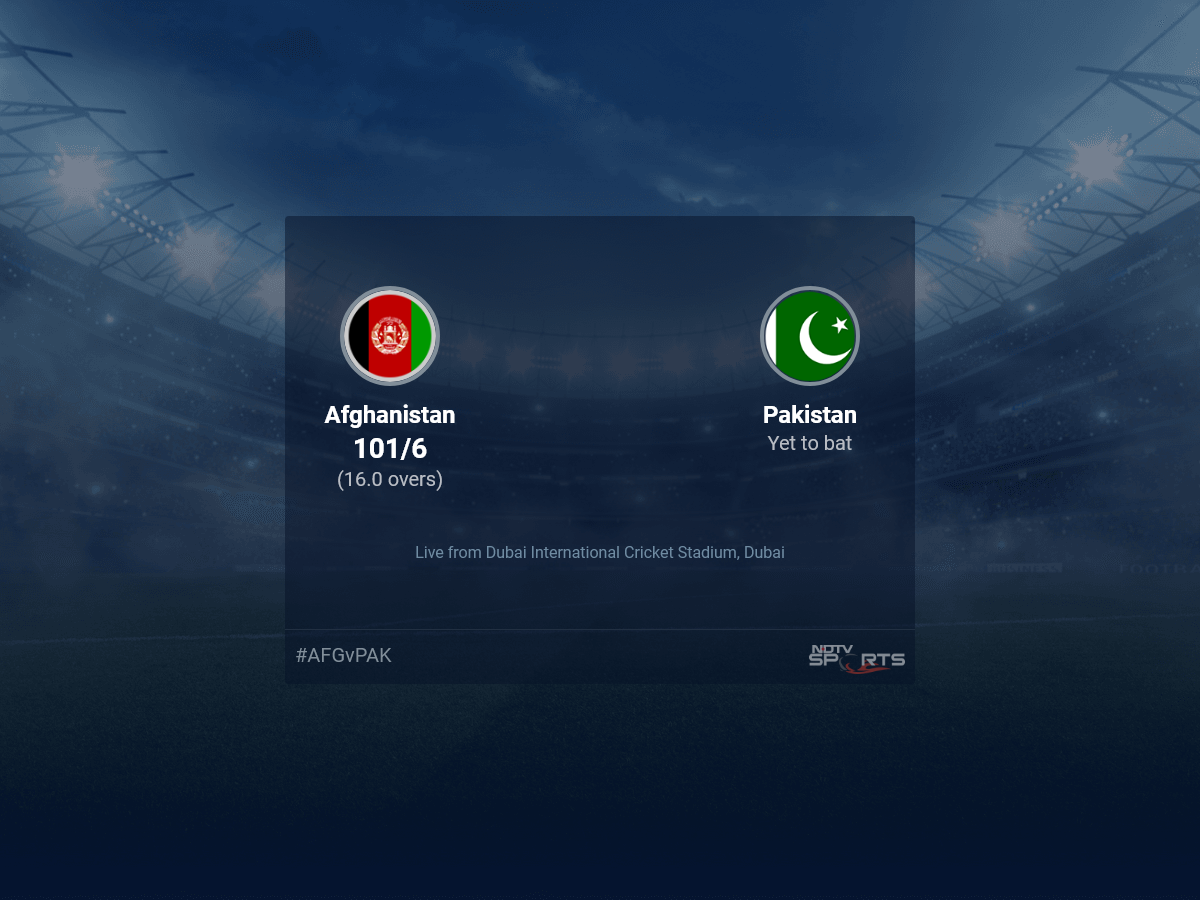