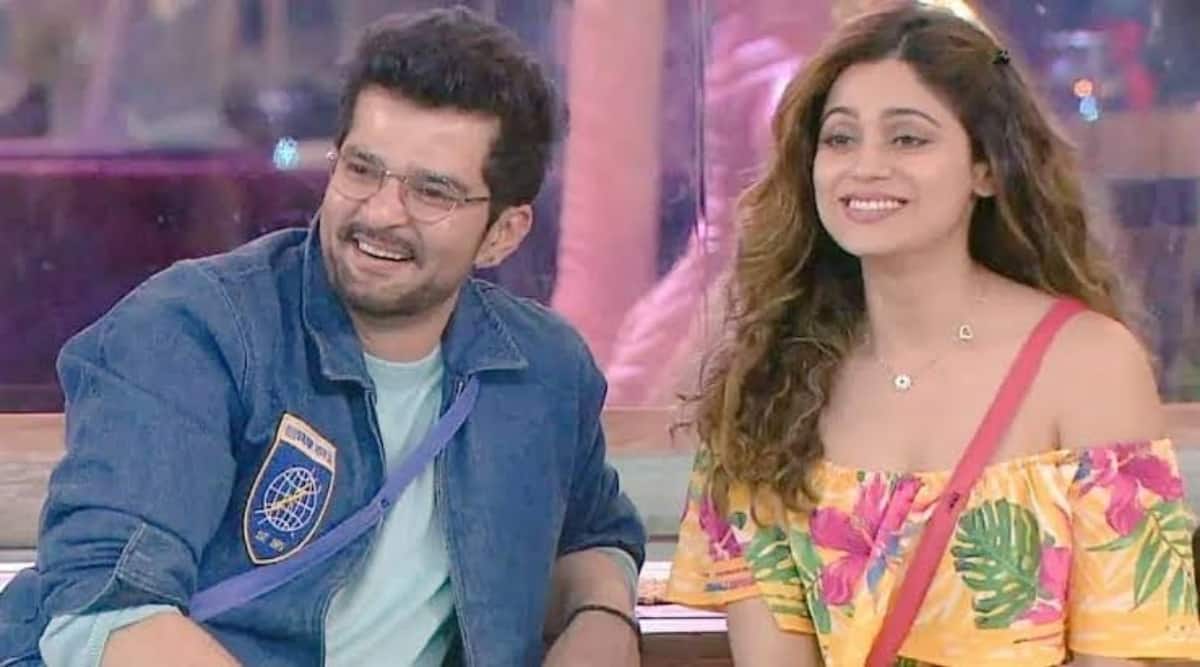 Looks like destiny had other plans for lovebirds Rakesh Bapat and Shamita Shetty. Recently, the Bigg Boss OTT couple, who came together again in Salman Khan’s show, has to face separation. Rakesh left home recently on medical grounds Confirmed that he will not enter again.

In a lengthy Instagram post addressing his fans, whom he calls his family, the Tum Bin actor revealed that while he is doing much better now, he needs rest. He also thanked him for his support and said that it was his love that pulled him back to the show. “To my family, I call you all family because this relationship between you and I is truly heartfelt! I feel blessed to have you all in my life, sending me prayers, blessings, wishes and so much positivity Sometimes life throws curve balls at you at critical junctures and such has been my case. Your love pulled me back into the Bigg Boss house and yet this stay was short-lived due to health issues. 5 years ago A health issue has arisen unexpected and painful. What you are asking, I am much better and healthier and as you all rightly said health comes first!,” he wrote.

Adding more to the couple’s fan-given pet name, Shara, Rakesh Bapati He said that he and Shamita are proud to have him in their lives. He wrote that if he was not well, he would have been at home. Expressing regret for not getting a chance to bid farewell to Shamita and other family members, Rakesh wrote, “Through this journey I have created a special bond that has become precious, which you guys have lovingly named ‘Shara’. We are both proud of all of you in our lives and for us, the lens of positivity is most important! So keep spreading positivity. Remember if it wasn’t for my health I would have entertained you indoors. I never wanted to leave without a proper goodbye but little did I know in all that pain that this would become my exit! Yet all I can say was that this was a small part of the journey, our relationship is sure to last a lifetime as I look forward to getting back on my feet soon to entertain you all! Que sera sera… Lots of love, Rak.”

Adding to the trouble of the fans already missing Rakesh in Bigg Boss 15, Shamita Shetty has also taken a break for a few days. The Mohabbatein actor is injured and has been suffering from shoulder pain for a few days. When Salman Khan told that Rakesh would not be back during Weekend Ka Vaar, Shamita became emotional, which made her health worse. She has been taken out of the house for some medical checkups and will be back soon.

Confirming her exit, mother Sunanda Shetty tweeted, “All shamzi dears – united we are strong, calm down shamzi med test reqd – she will be back soon. plz send her your love, light protection and blessings Because I believe it is very powerful. Love you all..”

A source said that Shamita is currently under medical supervision and will be back by tomorrow or Wednesday. Considering that Colors had planned a media round at the house on Monday (which has been cancelled), Shamita’s critics have however questioned whether she is opting out. According to him, this was done to avoid any confrontation between him and the journalists. The makers have been questioned time and again over their support for the Poison actor. After her Rakhi brother Rajeev Adatiya, boyfriend Rakesh Bapat and good friend Neha Bhasin were sent in as wildcards, the audience called the season ’till’.Shamita’s in-laws, New promo for The Matrix Resurrection: Keanu Reeves’ return as Neo promises to be a fabulous, trippy experience 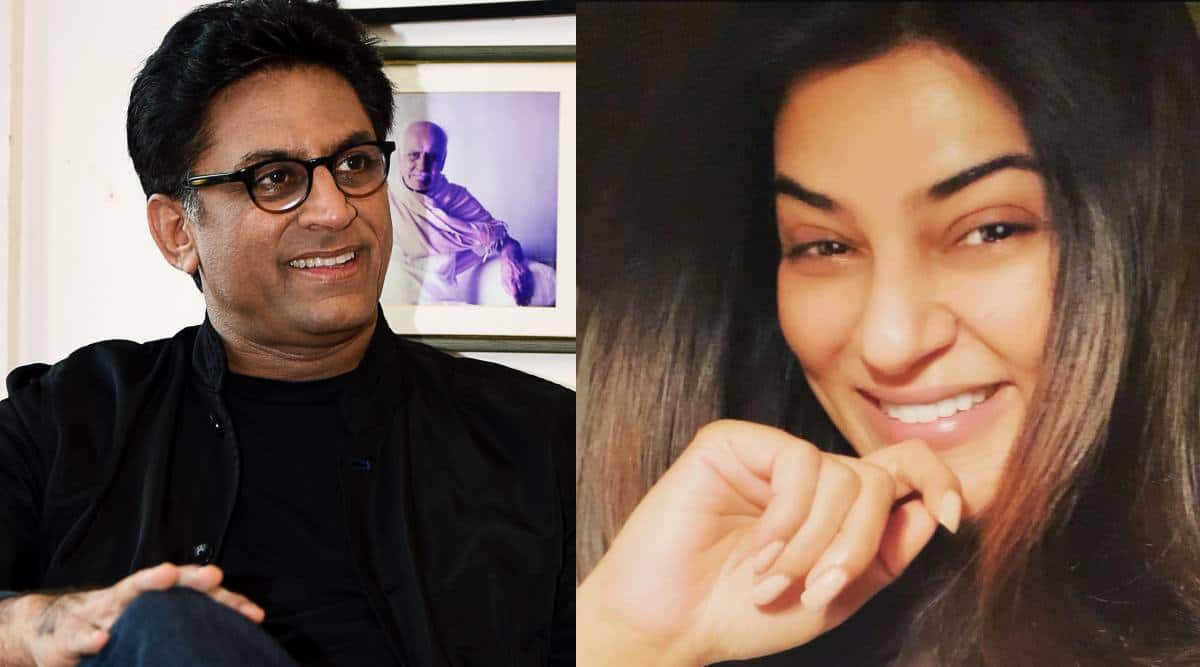 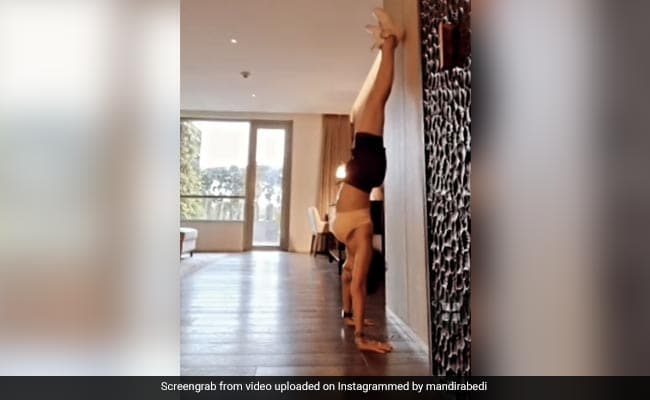 When Mandira Bedi did 33 consecutive handstands. see what she posted