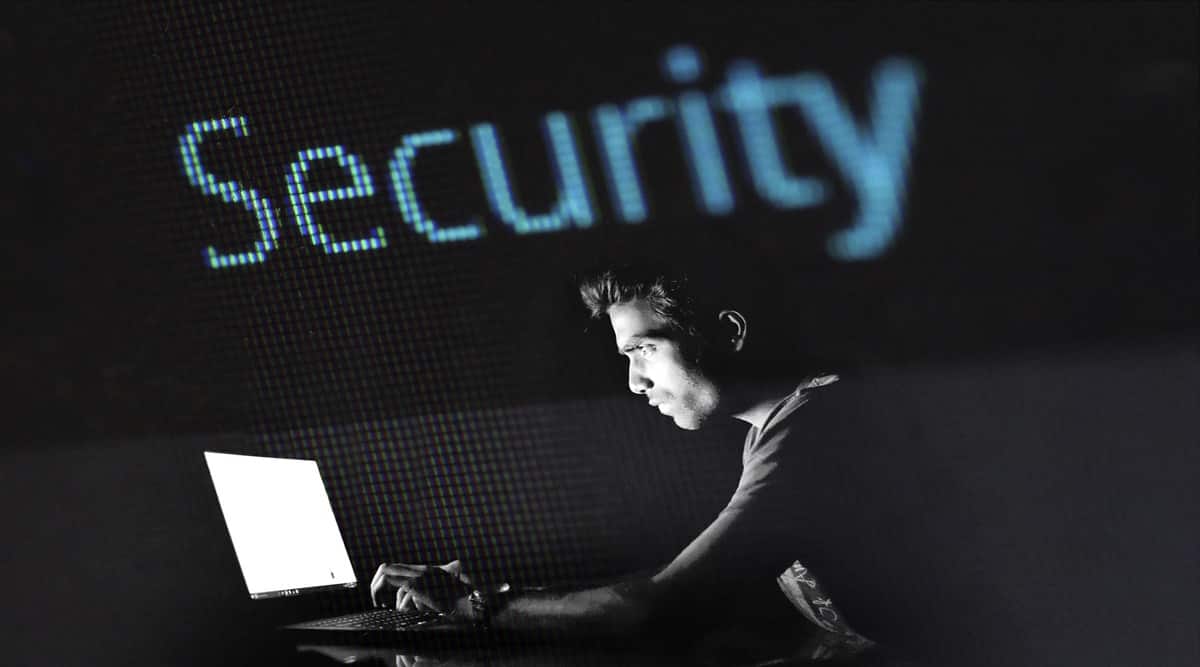 Indian adults playing online games are susceptible to cyber attacks, 3 out of 4 gamers experience cyberattacks on their gaming accounts, and at least 4 out of 5 gamers lose at least Rs 7,894 on average , revealed a new report from Norton LifeLock.

The report titled “Special Release – Gaming and Cybercrime” out of 703 Indian adults who play online games by a Harris Poll states that gamers are also willing to take action that could compromise their safety or that of others, Just to give myself a competitive edge. Turns out, 2 out of 5 Indian gamers (42 percent) say their friend, family member or romantic partner’s account is most likely to be hacked if they know it will give them a competitive advantage.

In addition, 56 percent of respondents said they were likely to exploit flaws or bugs in a game to give themselves a competitive advantage, and nearly 2 or more in 5 would pay to take over another user’s gaming account. (48 percent), installing cheats on their gaming account or gaming device (46 percent), or hacking the gaming account of a random player (39 percent).

In addition, 2 in 5 gamers (41 percent) have been tricked into compromising their personal security, either by downloading malware to a gaming device (28 percent) or by being tricked into sharing account information online. (26 percent). Specifically, 1 in 5 gamers (21 percent) have been docked (ie, without their consent, personal information was stolen and publicly posted/shared online).

Interestingly, almost 3 out of 4 Indian gamers (72 percent) say they have never been a victim of a gaming scam, and more than half (53 percent) agree that they are more concerned about their safety. They don’t think much, if any, about their own safety. gaming device.

“In the virtual realm we must take precautions to protect the information we share, to avoid being vulnerable to cyberattacks. With online gaming, there are hidden fees and in-game currency, characters, or other items. There are concerns, including loss or theft, as shown in the case of more than half of respondents in our survey (fees, 60 percent; in-game items, 58 percent). In these challenging times, staying updated. And it is important to be aware of threats that can compromise your security and privacy in this complex digital world,” said Ritesh Chopra, director sales and field marketing, India and SAARC countries, NortonLifeLock.